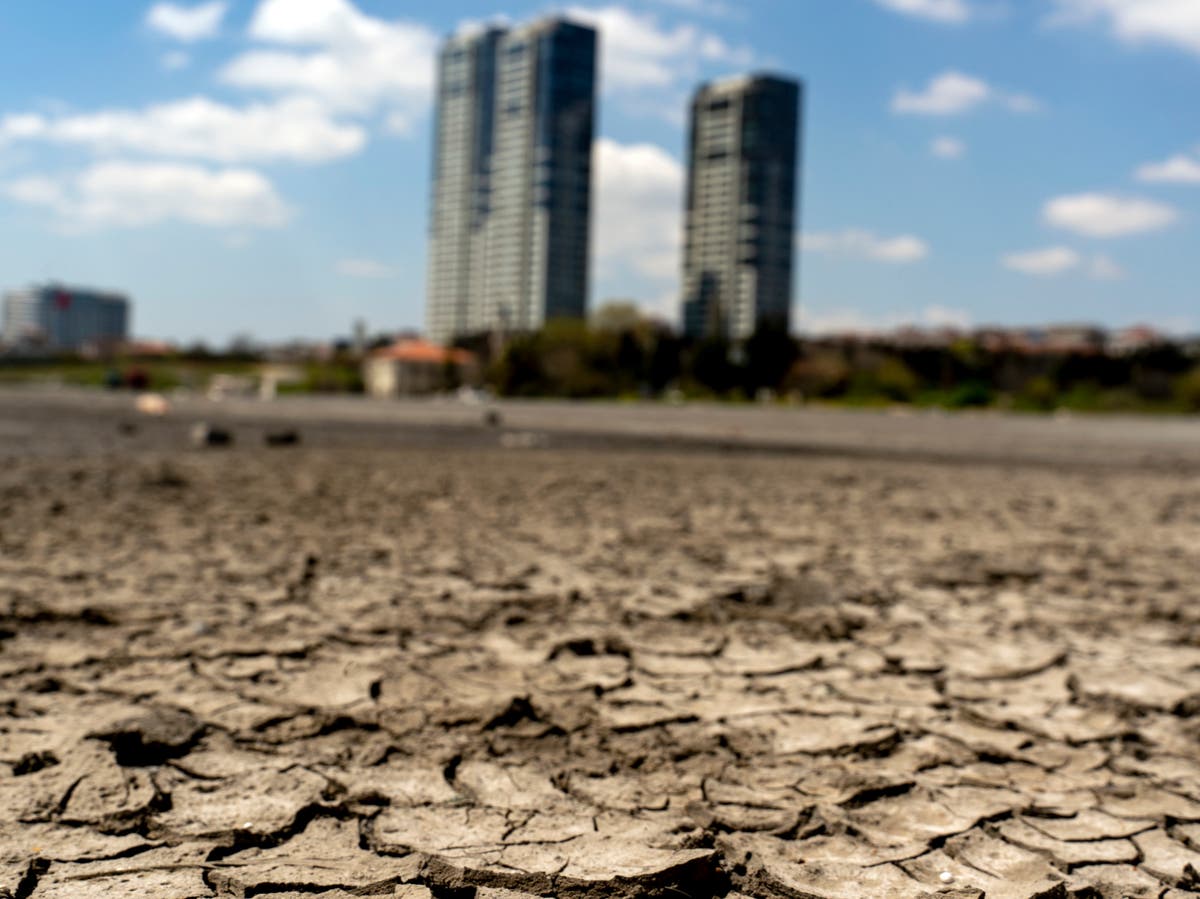 Conserving and restoring chronically degraded land around the world “requires action on a crisis footing”, to avoid loss of land the size of South America, a major new report from the United Nations warns.

Outlining the “stark” findings, the UN’s Convention to Combat Desertification (UNCCD) said the way land resources such as soil, water and biodiversity are currently mismanaged and misused threatens the health and continued survival of many species on Earth, including our own.

Describing the five-year piece of research as the “most comprehensive” analysis on this topic ever undertaken, the organisation has warned that “business as usual is not a viable pathway for our continued survival and prosperity”.

The research – a collaborative effort involving 21 partner organisations – examines the planetary consequences of three scenarios which could occur between now and 2050.

“At no other point in modern history has humanity faced such an array of familiar and unfamiliar risks and hazards, interacting in a hyper-connected and rapidly changing world,” the report warns.

“We cannot afford to underestimate the scale and impact of these existential threats.”

The authors added: “Conserving, restoring, and using our land resources sustainably is a global imperative, one that requires action on a crisis footing.”

The report singled out the way in which the expansion of intensive farming has had a rapid detrimental impact on the natural world, including being the main driver of devastating deforestation around the world.

Ibrahim Thiaw, the executive secretary of the UNCCD said: “Modern agriculture has altered the face of the planet more than any other human activity.

“We need to urgently rethink our global food systems, which are responsible for 80 per cent of deforestation, 70 per cent of freshwater use, and the single greatest cause of terrestrial biodiversity loss.”

“Investing in large-scale land restoration is a powerful, cost-effective tool to combat desertification, soil erosion, and loss of agricultural production. As a finite resource and our most valuable natural asset, we cannot afford to continue taking land for granted.”

The report warns that roughly half the world’s annual economic output – $44 trillion (£35 trillion) – is being put at risk by the loss of finite resources and nature’s services.

Together they underpin human and environmental health by regulating climate, water, disease, pests, waste and air pollution, while providing numerous other benefits such as recreation and cultural benefits.

But the economic return on the investment of restoring land and reducing degradation, greenhouse gas emissions and biodiversity loss could be as high as $125-140 trillion every year – up to 50 per cent more than the $93 trillion global GDP recorded in 2021.

The UN report also sets out a simple means of finding the capital for this investment.

If over the next decade, just $1.6 trillion was taken from the annual $700bn in “perverse subsidies given to the fossil fuel and agricultural industries”, it would enable governments to meet current pledges to restore by 2030 some 1 billion degraded hectares – an area the size of the USA or China – including 250 million hectares of farmland, the report said.

“Hope remains as the decade of restoration has begun,” said Mr Thiaw.

“Now is the time to harness political will, innovation, and collective action to restore our land and soil for short-term recovery and long-term regeneration to ensure a more stable and resilient future.”