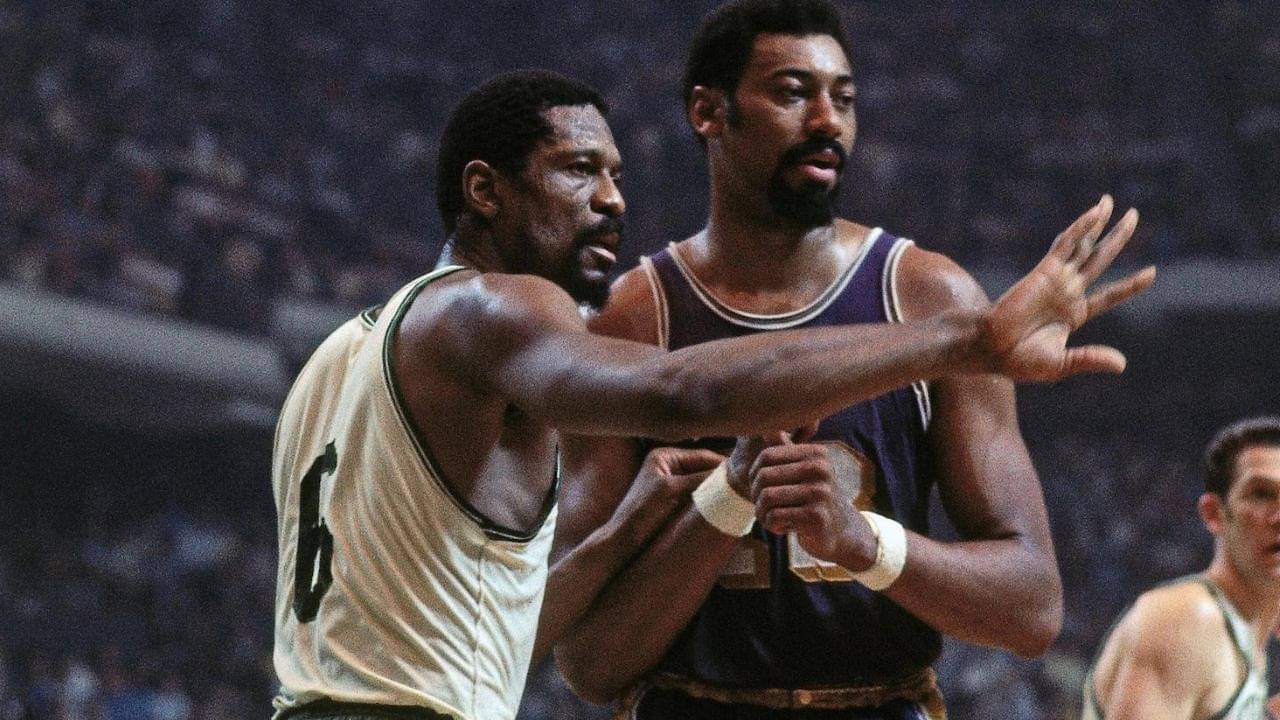 Wilt Chamberlain, in 14 years of play in the NBA, never once fouled out of a game as he would actively try not to.

Despite what perception people may have of Wilt Chamberlain for his off-court activities, his greatness on the court was undeniable. The number of records that Chamberlain possess is absurd. Well, 68 to be exact. He’s done everything from grab 55 rebounds in a game to drop 72 points and then 100 points on the Knicks in the same season.

There was no question as to whether or not Wilt Chamberlain could put the ball in the basket because he most certainly could. The real question regarding his play was his determination to win at any cost.

Also read: “If we went to the Finals instead of LeBron James in 2018, we would have beat the Warriors!”: Celtics’ Marcus Smart talks about the last time the Eastern Conference felt so wide-open

Bill Russell took it upon himself to grab defensive rebounds and lock down the paint on any given night to allow guys like John Havlicek or Sam Jones, amongst others, to cook on offense.

Wilt on the other hand, made it very clear he wanted all of the glory and filled stat sheets to the brim night in and night out. This however, didn’t translate to winning as dominating but being surrounded by unhappy teammates is never a formula for winning at the highest level.

Wilt Chamberlain’s obsession with never fouling out of a game.

If it was on a stat sheet and recorded, then it’s safe to say that Wilt Chamberlain looked to excel at it. The number of fouls a player committed in a game were of course, recorded, and for some reason, Wilt made it his mission to never foul out of a game.

Also read: “Yeah s*x is great, but have you seen Pascal Siakam play basketball?”: Raptors fans rejoice as their 2020 NBA All-Star is found averaging 27.1 ppg and 11 rebounds per game in February

In over 1200 games and 14 years in the NBA, Wilt Chamberlain never headed to the bench because he had committed 6 fouls in a game. This hurt his teams as it was extremely apparent when Chamberlain would tense up after registering 3 or so fouls so as to not commit another, in turn becoming a bit more passive.