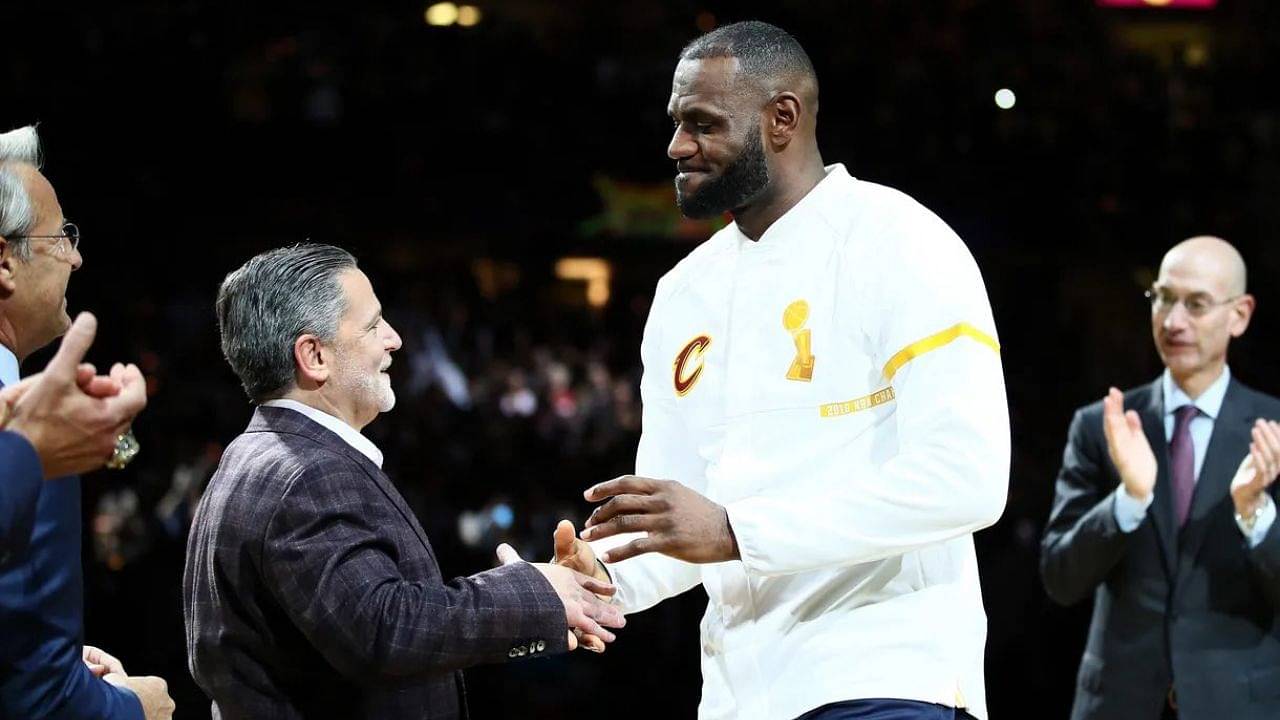 LeBron James is an all-around beast on the court. There is nothing he can’t do, including coaching his team to victory in Playoff game!

There is no denying the greatness of King James. The 18-time All-Star is an accomplished baller on all sides of the court. This is both as a player and as a makeshift ‘general manager’.

Although his GM skills have come into question after the Lakers’ most recent failure, it is hard to forget some of the moves LeBron James pushed for.

This includes orchestrating a move for Anthony Davis, as well as a move for himself when he moved back to Cleveland in 2014. Where he joined Kyrie Irving and even brought in Kevin Love to lead the Cavs to their first championship in 2016.

Also Read: “LeBron James’ 2% stake in Liverpool FC is now worth $100 million”: How the Lakers superstar was one of the first investors in a $480 million deal with FSG

While GM James’ moves may have been a bust this year, there can be no denying that he has the ability. If he does decide against becoming a GM, then maybe coaching could be something that entices him.

The Playoffs are a crucial and nerve-racking time for any team or player that is contending for a championship. As such, it would be shocking for anyone to take decisions into their own hands, especially in a crucial game.

That was exactly what LeBron James did 7 years ago in a crucial playoff match against the Chicago Bulls!

The Cavs were tied 84-84 with less than two seconds left on the clock. David Blatt, who was coach at the time drew up a play, but King James scratched it up and told the coach to just give the ball to him.

“The play that was drawn up, I scratched it. I told coach, just give me the ball.” pic.twitter.com/KvRZD1LWIn

Also Read: “Michael Jordan’s book is complete, whereas LeBron James’ book is still being written”: When Derek Fisher gave an interesting perspective to the GOAT debate

It truly was a game-defining moment and LeBron took it and made it count. Perhaps showing that a role as a coach could definitely be an option in the near future.