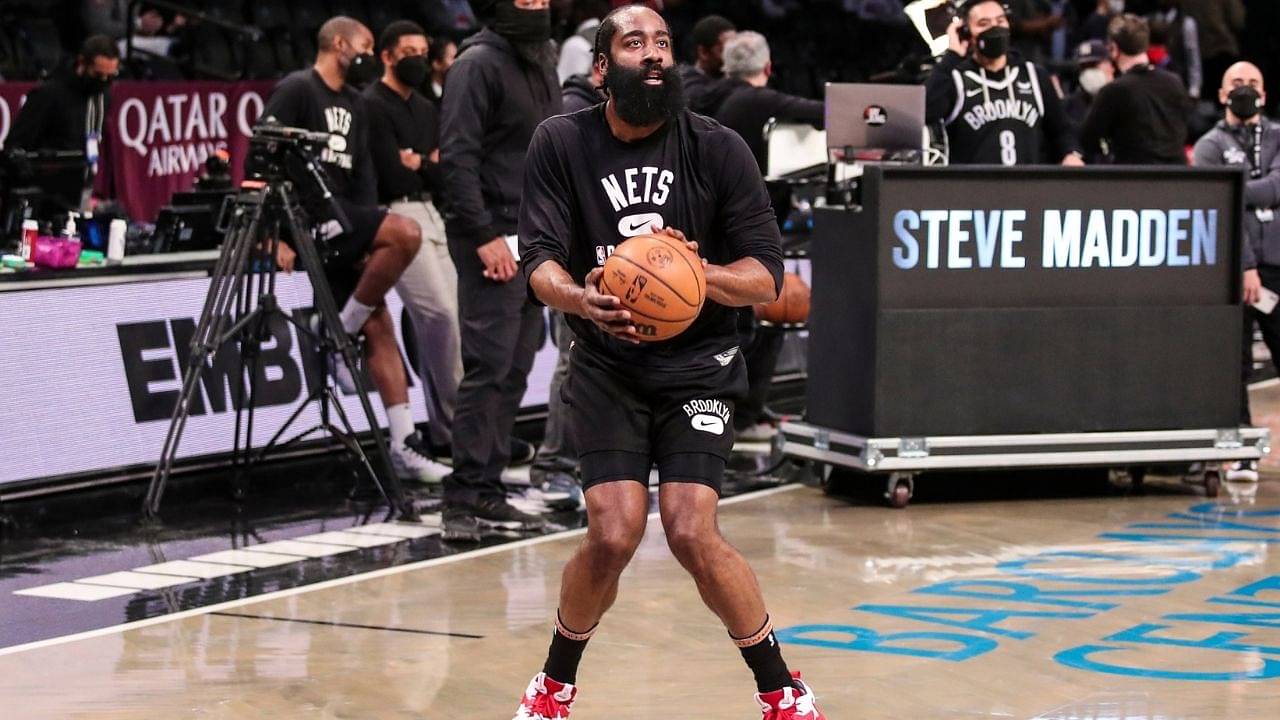 James Harden and Joel Embiid are the 2 best players at their respective positions in the NBA today. They’re also the best at another skill.

Drawing freebies is such a fundamental part of basketball that it has existed even during the wicker-basket days of the sport. James Naismith had intended that any obstructive action that denies the on-court guy a fair goalscoring opportunity deserves punishment.

This principle is also carried through in many other associated ball games and sports of that sort. Exploiting such a provision within the sport is something that a lot of casual fans would find problematic.

Indeed, one of the reasons that many people believe the NBA’s ratings are dropping is the added free throws. NBA players have become more and more adept at conning referees into bad decisions even with technological aids.

Also Read – Those Bums with LeBron James in Cleveland? I ain’t trading for them! When Larry Bird absolutely insulted ‘The King’s’ former teammates.

In such circumstances, Joel Embiid and James Harden are particularly polarizing players. We’ve already seen how dominant both of them are as scorers – Jojo is squarely in the scoring title race with LeBron and Giannis at the current moment.

NBA Reddit came up with a really interesting stat that illustrates just how often the 2 Sixers superstars make it to the free-throw line. According to ESPN Stats & Info, Joel Embiid has convrted 555 freebies this year. In contrast, he’s only made 538 field goals.

James Harden is also in the same mould, and his stats are way more lopsided. The former Nets and Houston Rockets superstar has 36 more made free throws than field goals this year – 391 to 355.

NBA Reddit and NBA Twitter don’t seem particularly amused by this particular stat, judging from the reactions. Both Embiid and Harden have faced a ton of flak for simulation and exaggerating contact for fouls over the years. This is just another exhibit for that.

Also Read – Wilt Chamberlain was head and shoulders above the rest of the league! The Big Dipper’s rookie year PPG was higher than Michael Jordan’s highest scoring season.