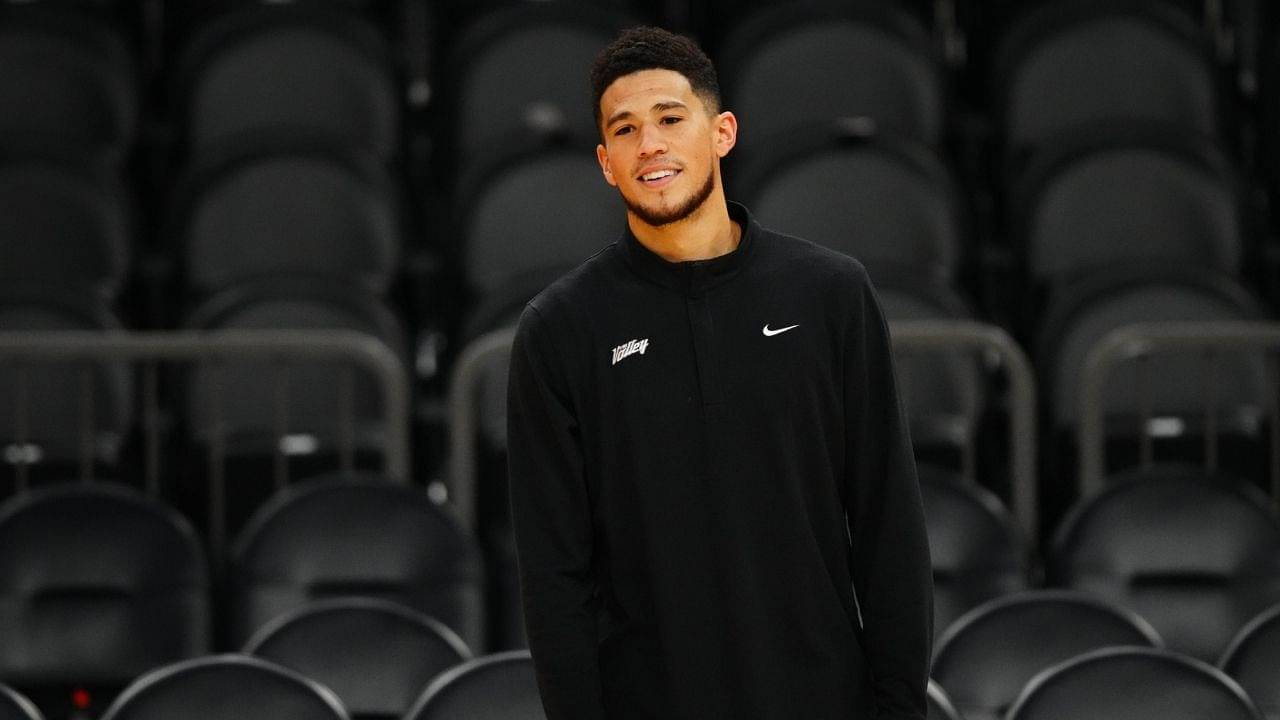 The Phoenix Suns could probably achieve a third time this season something that neither the Orlando Magic nor Washington Wizards ever did.

Phoenix Suns basketball is probably seeing the peak of its existence in this day and age. True, the team had been to 2 NBA Finals before 2021, but the way they’re bossing the league this year is something else.

Through 2/3rds of the season played, the Suns have a 6-game lead on the Warriors at 2nd place in the standings. With a record of 47-10, they’re in historic territory and competing with their own selves on both ends.

The advanced stats back their record up as well. The Suns are the only NBA team to currently be top-3 both in offensive rating as well as defensive rating. At 8.2 points per 100 possessions, their net-rating is also the best in the league by a clear margin.

Devin Booker is playing his way into MVP contention and a sureshot All-NBA First Team selection this year. Chris Paul, though older than ever, also seems smarter than ever before.

Also Read – Michael Jordan wore jersey no.12 on Valentine’s Day in 1990! His Airness had his iconic no. 23 jersey stolen from the Bulls locker room.

In Mikal Bridges and Deandre Ayton, they have 2 more performers who’d probably be All-Stars in a bigger role. And their bench is definitely the strongest in the league. Combined with the cool and stability brought by Monty Williams, the sky is the limit for this roster.

One of the earliest posts on Reddit this Wednesday morning noted a whopping stat that Magic and Wizards fans should probably look away from.

The Phoenix Suns already have a No Loss November on their record this year. They have 2 10-game win streaks and will add on a third one if all goes well with their season.

The Washington Wizards and Orlando Magic, meanwhile, don’t boast of a single 10-game win streak through the entirety of their franchise histories. Washington hasn’t even won 50 games in an NBA season for over 40 years now.

The memes write themselves in cases like this, and the Reddit thread is the best example of this.

Also Read – Ben Simmons needs to get the difference between health and fortitude! Shaquille O’Neal delivers some cut-throat criticism the new Nets star’s way on Inside the NBA.