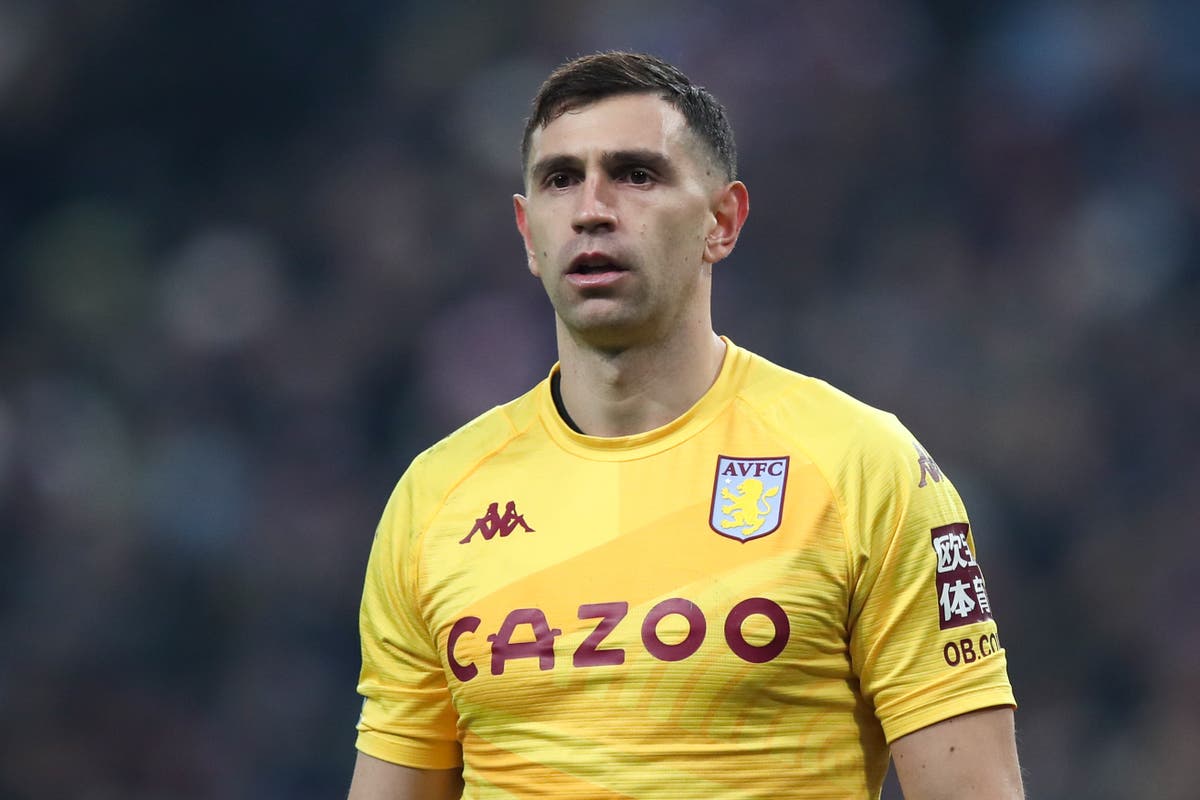 Aston Villa duo Emiliano Buendia and Emiliano Martinez, along with Tottenham’s Giovani Lo Celso and Cristian Romero – on loan at Villarreal and from Atalanta respectively – were hit with the sanction by FIFA’s disciplinary committee over a failure to comply with the world governing body’s Covid-19 protocols.

The match on September 5 was called off after Brazilian health officials came on to the pitch in Sao Paulo over an alleged breach of Covid-19 rules by the quartet.

The FIFA disciplinary committee has ordered the qualifier to be replayed at a location and date to be set by FIFA, and has fined the Brazilian and Argentinian federations 500,000 and 200,000 Swiss francs respectively over order and security breaches – around £400,000 and £160,000 each.

Each federation was also hit with a further 50,000 Swiss francs (just under £40,000) fine over the abandonment.

Argentina’s players walked off the pitch after the Brazilian health authority officials came on to it.

The four Argentina players were alleged to have declared false information on official forms to the country’s authorities and in doing so broke Covid-19 quarantine rules.

Romero and Lo Celso started the match, along with Villa goalkeeper Martinez, but Buendia was not in the matchday 23.

Romero and Lo Celso were understood to have travelled to South America for international duty against Spurs’ wishes.

Premier League clubs had made a collective decision not to release players during last September’s international window if it meant them travelling to red-list countries as they would face 10 days of quarantine on their return.