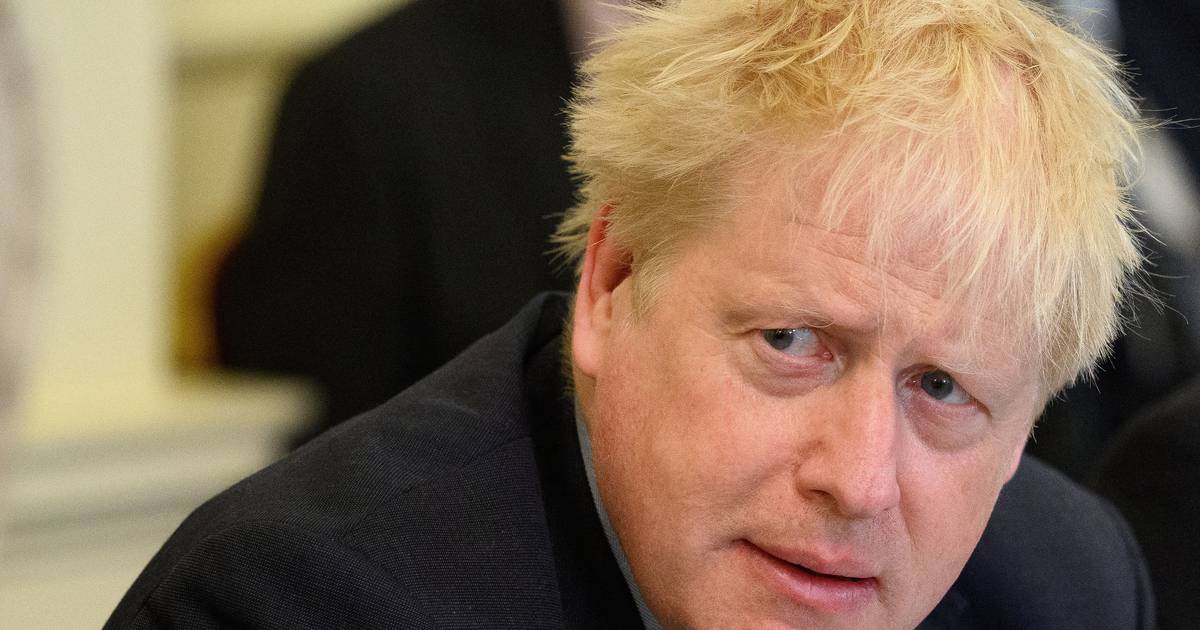 Divisions within the Conservative Party must not dictate the UK approach to negotiations over the Northern Ireland Protocol, Minister for Foreign Affairs Simon Coveney has said.

The prime minister welcomed the result, which he won by 211 to 148, describing it as decisive and conclusive though his authority has been dealt a significant blow.

“Don’t forget when I first stood to be leader of the Conservative party in 2019, I didn’t get anything like that much support from my colleagues in parliament.”

Mr Johnson promised on Monday night to focus on the business of government; suggesting he will unveil a package of economic measures including tax cuts next week. His government is expected to introduce a bill this week that would unilaterally disapply the central elements of the Northern Ireland protocol.

Mr Coveney said on Tuesday: “If those divisions within the Conservative Party impact on Ireland, because the prime minister or the British government decides in order to maintain support within the party that they have to take a tougher line on Brexit, or on the Northern Ireland Protocol, well then obviously divisions in the Conservative Party and in the British Government impact on Ireland.

“And of course, that’s where we have a concern.” He told RTÉ radio: “So whoever is the British prime minister, we will work with them, of course. But what we don’t want to see is Ireland being part of a strategy to maintain support within the Conservative Party in the context of hardening a position on the Northern Ireland Protocol.

“The Irish Government’s position is very clear on this. “We believe we can settle these issues. We can address to a large extent the concerns that have been expressed by the unionist community in Northern Ireland by implementing the protocol with a lot of flexibility and pragmatism, and by doing that, settling issues that have been causing divisions for far too long in Northern Ireland politics. But in order to do that, we need a partner.”

Mr Coveney said the EU wanted “serious” negotiations and is willing to compromise and show flexibility. He said he hoped planned legislation to override parts of the Northern Ireland Protocol would not become the “price” of Conservative Party support for Mr Johnson.

He said the British government had not shown the necessary “seriousness” to reach an agreement on the post-Brexit arrangements for Northern Ireland. He said the UK Government was instead “threatening to publish legislation this week which would effectively be using British domestic law to breach international law by setting aside elements of their treaty obligations”.

“That would be a big mistake I think politically, because I think it’ll cause an awful lot more problems than it solves.”

DUP MP Sammy Wilson on Tuesday declined to say whether his party backs Mr Johnson, insisting his leadership is an internal matter for the Conservative Party.

“What the country needs and what we need is an effective prime minister and a prime minister who has a vision for how he takes the country through the current difficulties,” he told BBC Radio Ulster. “I think the vote last night is going to make it more difficult for him to command the control and respect in his own party, but that’s something which the Conservatives have to deal with.”

Speaking after the vote, Mr Johnson said: “I got a far bigger mandate from my own parliamentary colleagues, for instance, than I had in 2019.”

He was referring to the result of the final round of voting by MPs in the 2019 Conservative leadership contest, which saw him win 160 votes (51 per cent of the total), while Jeremy Hunt won 77 (25 per cent) and Michael Gove won 75 (24 per cent).

There were three names on the ballot paper in that contest, but only two choices were available to MPs in Monday’s vote: confidence or no confidence.

UK Labour Party leader Keir Starmer said the vote showed that Conservative MPs were out of touch with public anger about lockdown-breaking parties in Downing Street.

“They have ignored the British public and hitched themselves and their party firmly to Boris Johnson and all he represents. The Conservative party now believes that good government focused on improving lives is too much to ask,” he said.