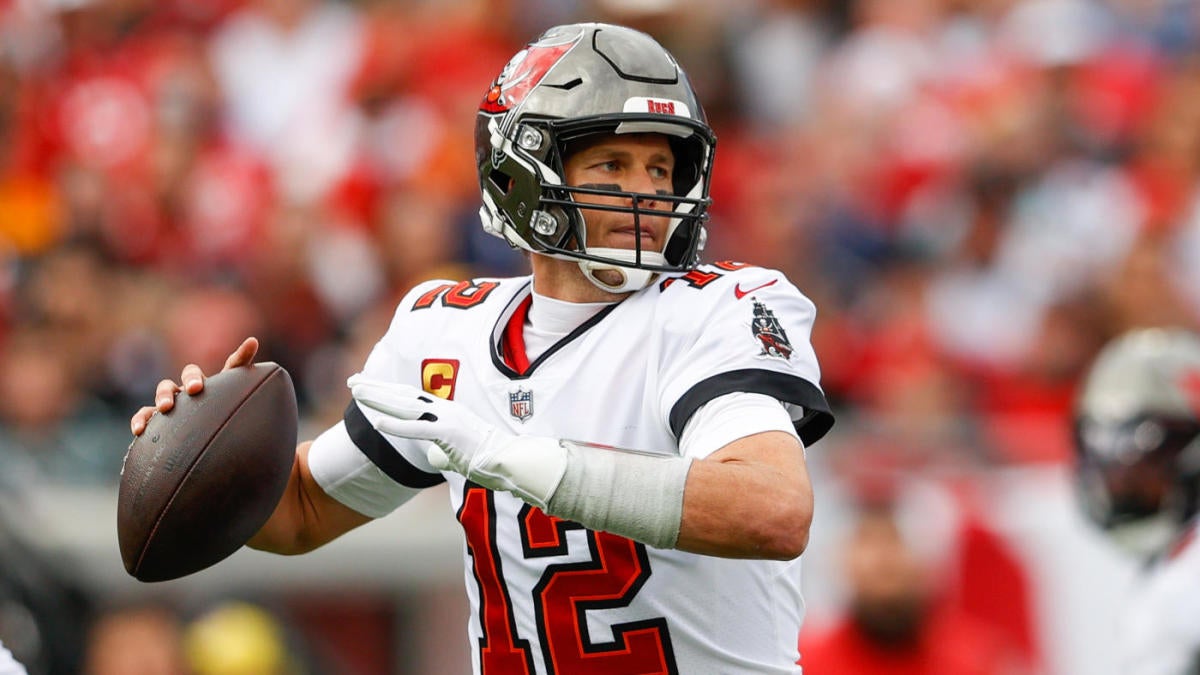 The NFL never sleeps, they say, but wow did the league go full-on insomniac in 2022. From big-name quarterback trades to abrupt coaching retirements, this offseason has been chock-full of splashy headlines. On the off chance you slept through the last month or so, let’s recap the craziness with a look at 10 of the wildest storylines of a busy free agency:

The Bills signed 33-year-old former Broncos and Rams star Von Miller to a massive six-year, $120 million contract to boost their pass rush. The Chargers sent a pair of draft picks to the Bears for former Defensive Player of the Year Khalil Mack, then signed ex-Patriots cornerback J.C. Jackson to a five-year, $82.5 million deal. The Browns absorbed ex-Cowboys receiver Amari Cooper’s big contract via trade. And the Jaguars? Well, they spent on everyone, most notably giving former Cardinals wide receiver Christian Kirk a whopping four-year, $72 million deal.

The Pro Bowl QB insists all is well with Arizona (for now), but only after deleting — then replacing — all his Cardinals photos on Instagram, then having his agent release a detailed statement all but demanding the team extend him on a big-money contract, even though he’s started just a single playoff game and still has potentially two years left on his deal.

The star Falcons receiver, who stepped away from the game early in 2021 for personal reasons, was abruptly suspended for the entire 2022 season after an NFL investigation revealed he placed bets on several NFL games, including Falcons contests, during his absence from Atlanta’s lineup.

It’s not necessarily surprising Indianapolis cut ties with Wentz just one year after acquiring him, as team owner Jim Irsay all but drove the QB out of town following a late-season flop. But then the Colts secured Ryan from the Falcons for just a single third-round pick, giving themselves a potential short-term steal.

Yes, Cleveland’s acquisition of Watson, the embattled former Texans star, was a huge deal, giving the Browns a major upgrade on Mayfield, and especially in light of the QB’s reported preference for an NFC South team. But the bigger shock was the price tag, with Cleveland committing a fully guaranteed $230 million to a guy facing 22 civil lawsuits alleging sexual misconduct.

The longtime Packers QB always felt like a relatively safe bet to stay in Green Bay if he didn’t retire, but no one predicted the sudden, subsequent trade of his No. 1 target to the Raiders. Adams truly desired to reunite with college teammate Derek Carr in Las Vegas, but few anticipated he’d get the chance via trade as opposed to free agency.

Speaking of big-name wideouts making abrupt moves, Hill quickly went from Patrick Mahomes‘ most explosive weapon to the Dolphins’ new playmaker when talks with Kansas City for a new contract reached a standstill. Miami gave up five different draft picks for the speedster, and now K.C. is leaning on JuJu Smith-Schuster and Marquez Valdes-Scantling out wide.

Only because of the timing. At 69, with a recent Super Bowl win under his belt, Arians always felt like a possibility to hang it up. But calling it quits weeks after Tom Brady made his sudden, welcome return, ensuring he’d have another shot at a title? Pretty stunning, to say the least. Now Todd Bowles is running the show in Tampa Bay.

Both Wilson and the Seahawks downplayed months of reporting and speculation regarding the QB’s wandering eyes behind the scenes, but then, ahead of free agency, they confirmed all those rumors of a souring marriage, with No. 3 moving to Denver in a blockbuster swap. Seattle is suddenly without a QB answer, and the Broncos are eyeing a title run in a loaded AFC West.

You win, Tom. Everyone and their mother had an inkling that Brady didn’t actually wanna step away from the game when he announced his retirement following the season, but even so, his abrupt Sunday-night pledge to return for a 23rd season at age 45 instantly confirmed him as the storyline of 2022. Next up: an eighth Super Bowl ring?