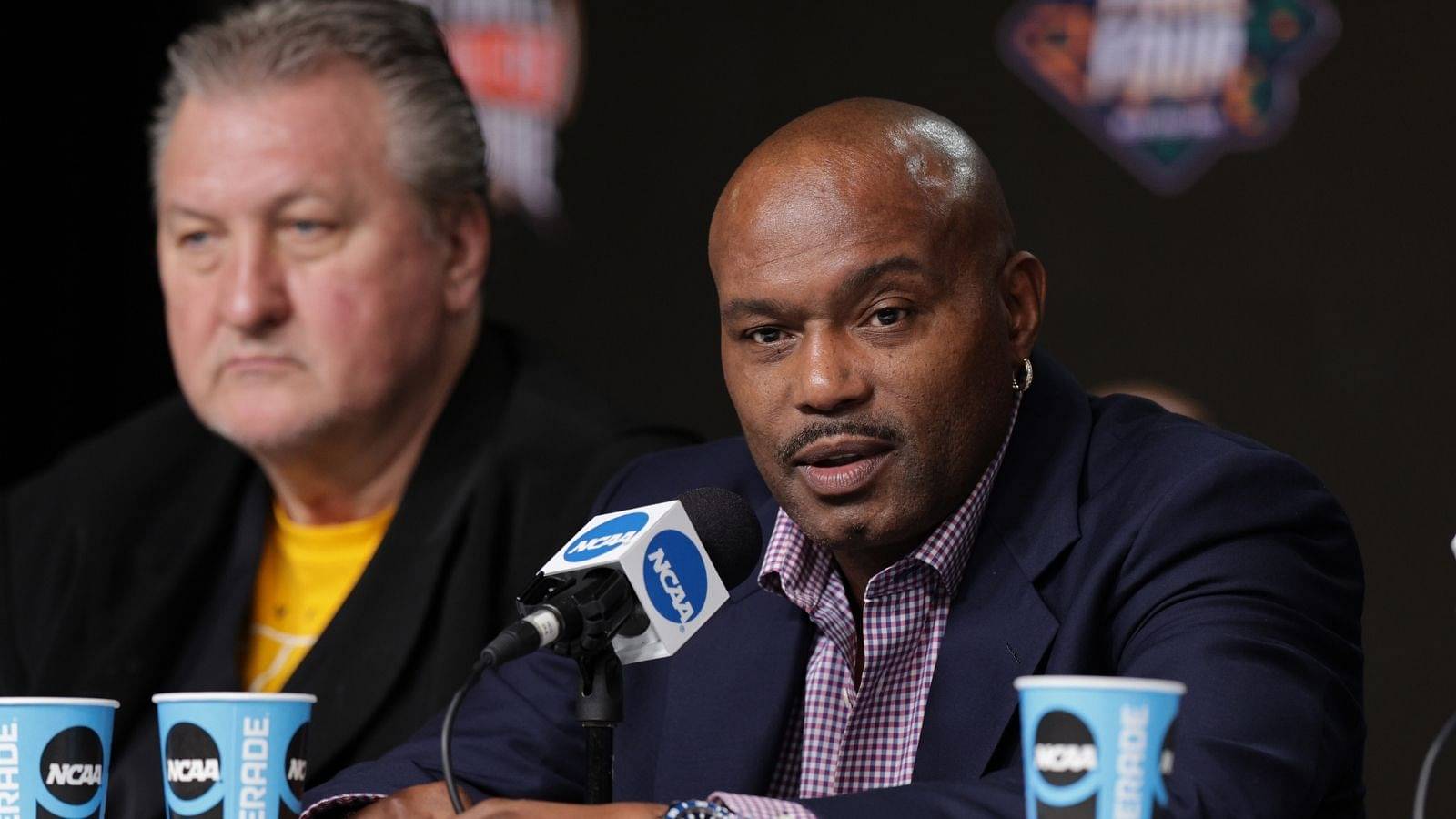 Tim Hardaway Sr. was an elite Point Guard for the Golden State Warriors – he was a heart-over-height kinda guy.

There are great records and then there are horror shows. On one hand, you had the Wilt Chamberlain 100 point game, and on the other you had Tim Hardaway missing 17/17 shots in a game. Yes, he did not make a single shot throughout the game. The previous record was held by Rodney McCray of the Sacramento Kings, going 0/15.

If players of today had such a horror show, they would be ripped to shreds. But if you come out with a win as the Warriors did, all can be forgiven. Even though the guard did not make any of his shots, he had 13 assists to his name. While he could not buy a bucket to save his life, he made sure the others were ticking.

He was spirited in his way of accepting it too. “I’m going to frame this box score“, he said jovially. This kind of play can be expected from Draymond Green, who’s not known for his scoring at all, but is elite on any other facet of the game.

Also Read: “Shaq was about to tear the Inside the NBA set”: When the Big Diesel was the sucker for the best April Fool’s prank on TV

Tim Hardaway makes the NBA Hall of Fame this year, making him the final player of the famous Run TMC to join the Naismith Hall of Fame

Tim Hardaway Sr, Mitch Richmond, and Chris Mullin. The trio from Golden State that made the Hall of Fame. The original Klay-Steph-Draymond, but not as successful. The 90s were rough on the Golden State Warriors, but individually they all had good careers.

Tim Hardaway was elite on the court, and his son seems to be following in his footsteps. Though both father and son are guards, their playstyle could not be any more different. Sr, was not tall by any means, only 6 feet in height. He and Allen Iverson were around the same height, so they used their size to their advantage.

Despite playing in an era of dominant big men, Hardaway Sr. scored with relative ease, averaging 17.7 points throughout his career. He deserves his Hall of Fame status, for he was such a great performer.

Also Read: “Never be satisfied with your achievements, Shaquille O’Neal”: The Big Diesel spoke about how his father shaped him up to be the person he is now