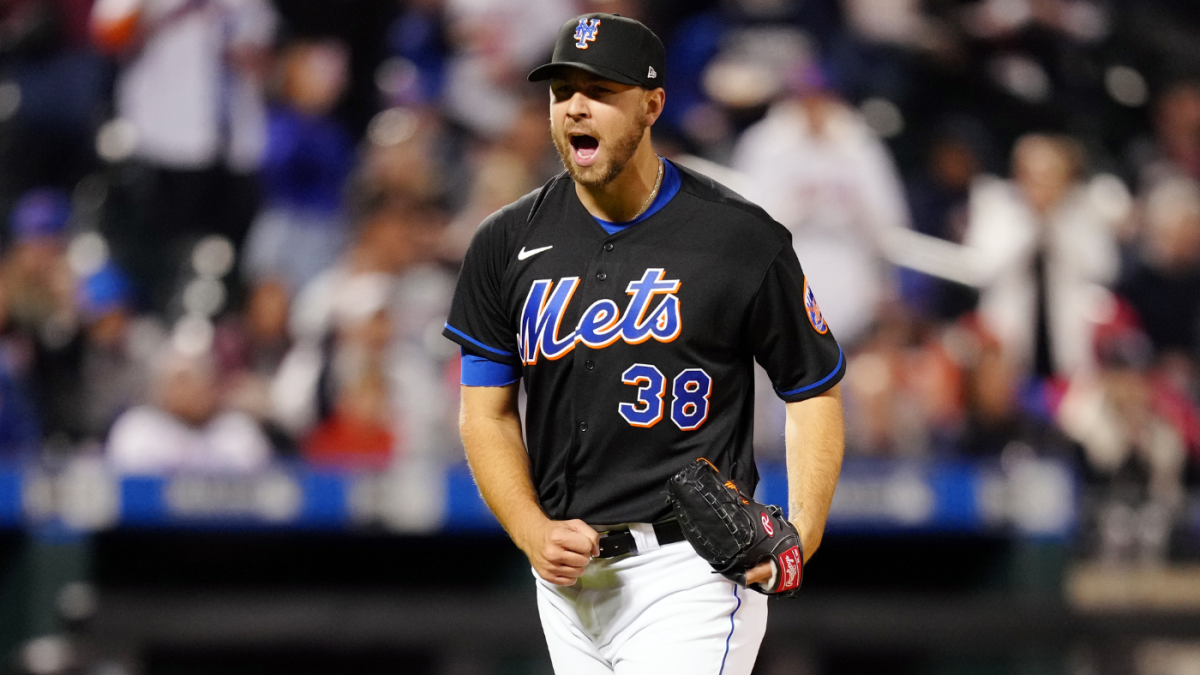 Major League Baseball’s regular season is now more than a month old. Every team has played at least 25 games, or 15 percent of its schedule. In other words, it’s that time of the year when people start wondering, is their team’s seemingly overperforming player for real? After all, the most satisfying breakouts are those that come from unexpected sources.

For an example, take New York Yankees lefty Nestor Cortes, who nearly threw a no-hitter on Monday afternoon against the Texas Rangers. Entering last season, he had failed to establish a foothold on a big-league job. Rather, in his career he had been selected in the Rule 5 Draft and then later returned. He’d also had his services obtained by another team for financial considerations. When Cortes rejoined the Yankees in January 2021, it’s fair to write that no one expected him to go on a run that has seen him post an ERA+ north of 157 in his last 28 appearances.

Today, we’ll examine three pitchers — we dug in on three hitters on Monday — who are off to surprisingly good starts this season. In each instance, we’ve attempted to answer the question: are they for real?

Remember when Megill had to start for the Mets on Opening Day by default? His performance in that game, and in his five subsequent outings, has done well to head off that tidbit turning into a punchline or a piece of trivia. Indeed, Megill has pitched well to begin his sophomore season. In six starts, he’s managed a 2.43 ERA (157 ERA+) and a 4.50 strikeout-to-walk ratio. To take it a step further, he’s thrown at least five shutout innings in three of his six appearances.

Megill hasn’t made any sweeping changes to his pitch selection, but he has gained velocity. His fastball is averaging 95.5 mph this season, as opposed to 94.6 mph last year. That velocity increase would be beneficial to anyone, but keep in mind that Megill is one of the best in the majors at generating “extension,” or releasing the ball closer to the plate than the average bear. The distance from the pitching rubber to his release point is more than seven feet, and eating up that additional space allows his pitches to play faster than they appear on the radar gun. In Megill’s case, his fastball now has an “effective velocity” over 97 mph, putting him in rare air among starters.

Megill’s changeup has also seen a velocity boost, but it’s the metamorphosis that his slider has undergone that caught our attention. He’s gained both drop and sweep, and he’s done so while reprogramming the pitch’s spin axis. According to TruMedia’s data, his release tilt has changed from 11:19 to 8:47 (these things are presented as if they were placed on a clockface), giving him more sidespin and less backspin. That tradeoff has been effective for him thus far, with hitters going 1 for 24 on the slider.

Megill may not continue to lead the Mets rotation, but we do think he’s improved — and that he should remain an above-average starter heading forward.

The Diamondbacks signed Kelly to a two-year extension (plus a club option) worth a guaranteed $18 million in early April. That deal may have raised some eyebrows then given Kelly’s age — he’ll celebrate his 34th birthday in October — but it looks like a nifty decision now, just over a month later. He’s started six times so far this season, accumulating a 1.22 ERA (326 ERA+) and a 3.78 strikeout-to-walk ratio.

Kelly’s shiny ERA can be attributed in part to the fact that he’s avoided the home-run ball. We don’t mean “he’s giving up fewer home runs than normal,” though that is true, we mean “he hasn’t given up any home runs.” Yup, Kelly has kept the ball in the yard through 37 innings of work. A streak like that will improve anyone’s numbers.

Be that as it may be, Kelly has some interesting things going on under the hood. His fastball velocity is up by nearly a full mile per hour (to 92.4 mph) and he’s made a line change with his secondary offerings. Last season, his second- and third-most used pitches were his sinker and curveball; this year, it’s been his changeup and cutter. Kelly is a right-hander, so it shouldn’t surprise anyone that he’s willing and able to throw the change and the cutter against lefties; what’s intriguing is that he’s shown a greater willingness to use them against right-handers, too, like poor Randal Grichuk.

A lot of Kelly’s rate statistics, including his whiff and zone percentages, look similar to the ones he’s posted throughout his run with the Diamondbacks. That’s not a bad thing: Kelly’s first three seasons in Arizona saw him post a 102 ERA+ and a 3.08 strikeout-to-walk ratio in 64 starts; in so many words, he’s been an above-average starter. Our guess is that will remain a fair description of him heading forward, even when some of his batted balls begin to clear the fences.

We’ll round this out with Wright, who we covered in more depth here recently.

The long story made short is that we believe in Wright being an above-average starter after a winter that saw him change almost everything a pitcher can alter. He’s flattened and deepened his release point, creating tougher angles on hitters and making his pitches play faster than they appear. It’s not all smoke and mirrors, however, as Wright is actually throwing harder and with more movement. He’s also rearranged his pitch mix, too, leaning more on his secondaries and less on his heat.

It may seem like cheating to include Wright in a piece like this — he’s still with the organization that picked him fifth overall in the 2017 draft — but keep in mind that he entered this spring with a career 6.56 ERA in 21 appearances made over four years. It was reasonable to conclude he was on his final legs with the Braves organization. Now? He again looks like a long-term part of their rotation plans.