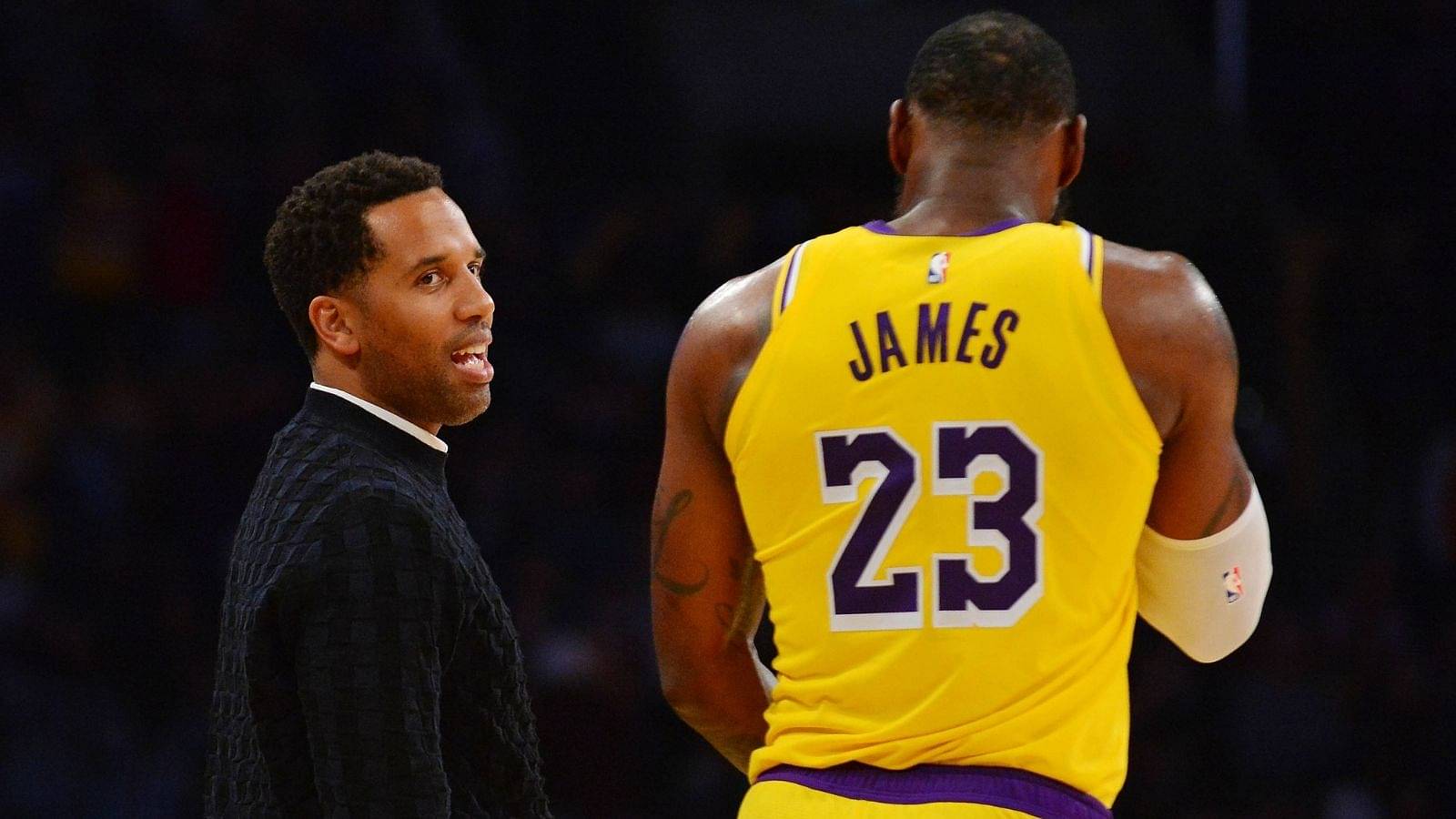 The Emmy award-winning talk show of LeBron James, The Shop, is moving from HBO to YouTube.

LeBron James is looking for some success off the court as he and the Lakers struggle to deliver it on the floor. Lakers superstar’s Emmy winning program for Uninterrupted, The Shop, is relocating from HBO to YouTube.

When to watch: Friday, 4th March at noon ET

The series created by Paul Rivera and Randy Mims, premiered in August 2018, was an HBO exclusive show for its first 4 seasons. Targeting a much bigger audience, the 5th season will now be available for the whole world on the biggest source of video-sharing social media platform.

You know we had to start off with a bang.

Also read: “LeBron James is a model of consistency, professionalism, and greatness”: Stephen A. Smith reprimands Lakers Nation for booing the superstar recently

Some of the biggest names of all worlds, including Sports, Entertainment, and even the leaders of the world have all been part of the show.

Special Note: An actual barbershop is also opening in Los Angeles for the fans to get their hair done on the same chair where their favorite celebs will get haircuts.