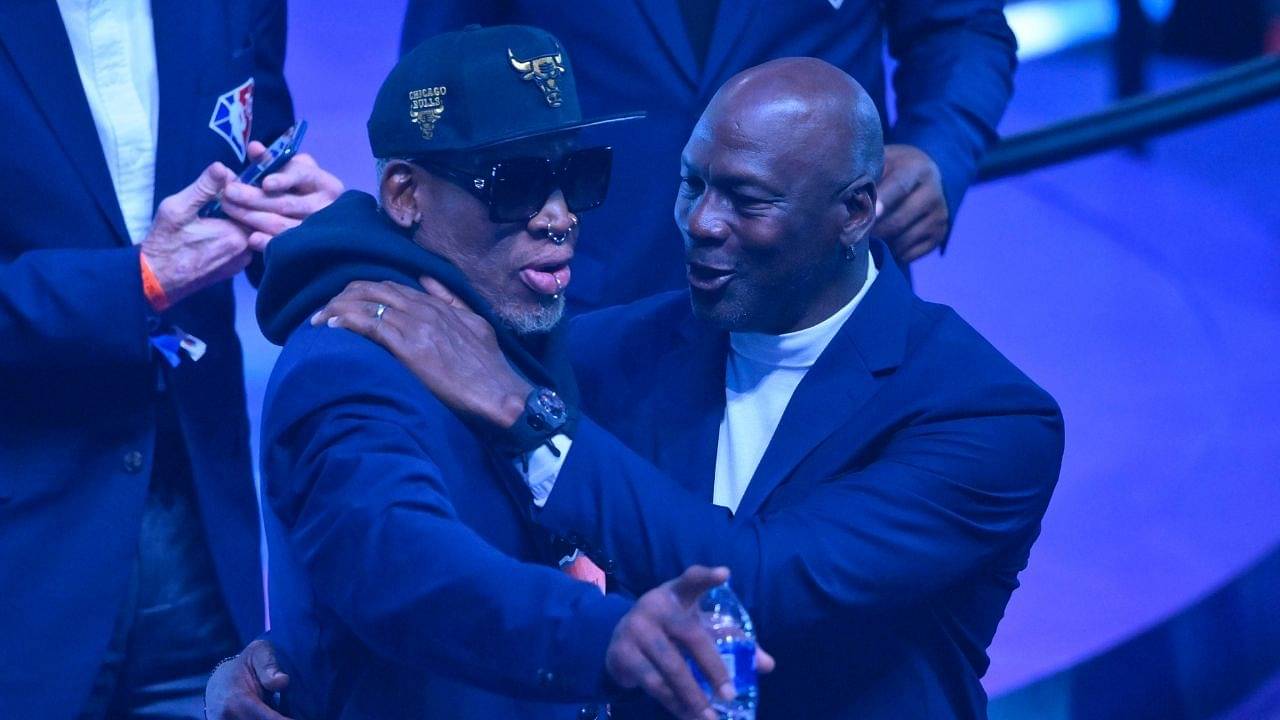 Michael Jordan has cemented his status as the GOAT. Yet, there are always outliers and naysayers. The latest is Nick Wright.

The sports personality has never been a big fan of MJ and certainly does not hold back his punches. In this latest saga of the GOAT debate, Nick took to Twitter to launch a claim.

The premise of this recent edge to the debate is important and the reason for the restart is LeBron James’ latest achievement.

He recently surpassed Karl Malone for second on the all-time scorer’s list. On top of that, just a few weeks prior, he became the first player to record 30k points, 10k assists, and 10k rebounds.

Also read: “Michael Jordan, show me why they call you Black Jesus!”: When Lakers’ rookie Kobe Bryant matched up against His Airness for the first time in the NBA

Michael Jordan should not have quit twice, says Nick Wright in the latest Twitter row

Fans on Twitter have the loudest voice in the NBA community. The latest was a hot take that basically summarised the current debate. A Twitter user shared that MJ should have focused on stats if the GOAT debate was solely focused on it.

Nick Wright was quick to comment that if we are talking about things to focus on, MJ should have focused on not quitting the game, not once but twice.

Wright also added that his Airness should have beaten Larry Bird in a ‘single’ game in the playoffs. To add further fuel, the analyst continued that MJ should not have waited till he turned 25 to have a season over .500.

For a sportscaster that thrives on statistics, this take was not shocking at all. Nick’s quoted tweet is doing numbers. Fans from both sides of the equation have been fearlessly at it.