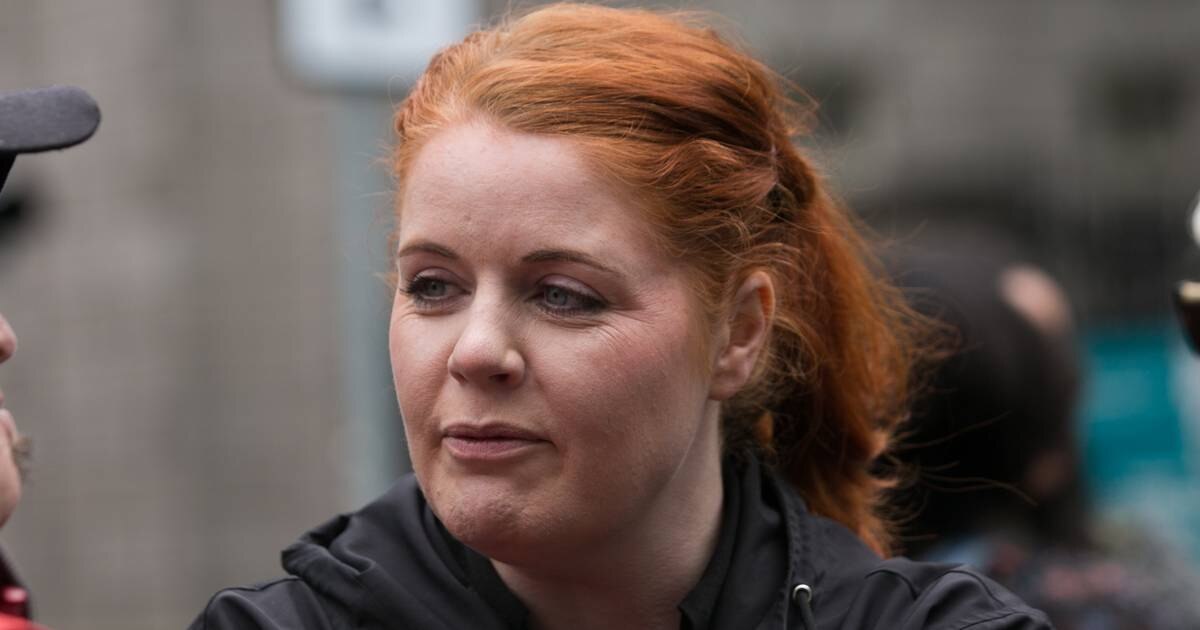 Measures specifically targeted at lower-income households could be more effective at combating spiralling price inflation than focusing on indexation of tax and welfare payments, the Oireachtas Committee on Budgetary Oversight has been told.

Economists representing the Economic and Social Research Institute (ESRI) told the Committee on Wednesday that inflation has had a disproportionate effect on lower-income households, with food and energy costs amounting to over 40 per cent of the consumer price index for the bottom two-fifths of households in the State.

In a presentation to the Committee, chaired by Green Party TD Neasa Hourigan, ESRI senior researcher Dr Karina Doorley said that indexing tax and social welfare in line with price rises would cushion families from the worst impacts of inflation. However, citing the Irish Fiscal Advisory Council’s (Ifac) projections that this could cost €7 billion in 2022 and 2023, Dr Doorley said it would leave less scope for targeted measures, which is another option for the Government, especially to assist lower-income households.

“Increases to welfare payments, the fuel allowance, and even lump-sum payments like the household electricity credit (which represents a larger proportion of disposable income for low- compared to high-income households) are well targeted at those most affected by inflation. These types of measures have advantages over indirect tax cuts on energy as they do not disincentivise investment in energy-saving technology,” she said.

The ESRI also pointed to further measures including the expansion of the working families payment, both in payment and in scope as well as increases in the exemption limits for PRSI and USC.

Asked by Sinn Féin TD Mairéad Farrell about the scope for the working families payment, Dr Doorley said it increased less than the rate of inflation last year and there was scope to expand it. She said in Ireland it is targeted at low-income working families with children but in other countries such as the UK and the US, it is also paid to people without children.

“This helps to encourage people into the labour market and increases the benefit of work as opposed to welfare,” she said. Dr Doorley said it was a very important anti-poverty tool and delivered the most “bang for the buck” in terms of reducing poverty.

Dr Doorley was accompanied by Dr Muireann Lynch, Dr Kieran McQuinn and Ms Wendy Disch. In its overall assessment of the fiscal position, the ESRI said that despite the global uncertainty, the economy had “demonstrated a certain degree of resilience for the year to date.

“We expect modified domestic demand to register positive growth in 2022 and 2023 of 4.4 and 3.7 per cent,” it said. Its presentation echoed the sentiments of the Ifac on jobs with both bodies predicting unemployment would reach 4 per cent by the end of the current years.

Dr Lynch said that a windfall tax was tricky to design and added that such a tax might be moot, given the planned action by the European Commission on levying its own windfall tax.

On energy, the ESRI said that while Ireland does not source gas directly from Russia, curtailment of supply across Europe may result in the need for rationing.

“In this case, gas-fired electricity generators would be prioritised, in order to avoid further pressure on electricity supplies. Large industrial gas users would be first to see their gas supply reduced, before any impact on households and small businesses.”

Sinn Féin’s finance spokesman Pearse Doherty said the €2.65 billion in discretionary spending in the Budget would be reduced to €1.6 billion if the new public sector pay deal was taken into account. “That will not cut it. This is worse than standstill,” he declared.

Ifac chair Sebastian Barnes agreed that it did not leave a lot of space to do other things in the Budget.

“It’s not good enough and not big enough and is not going to cut it,” said Mr Doherty. “The package is far too small.”