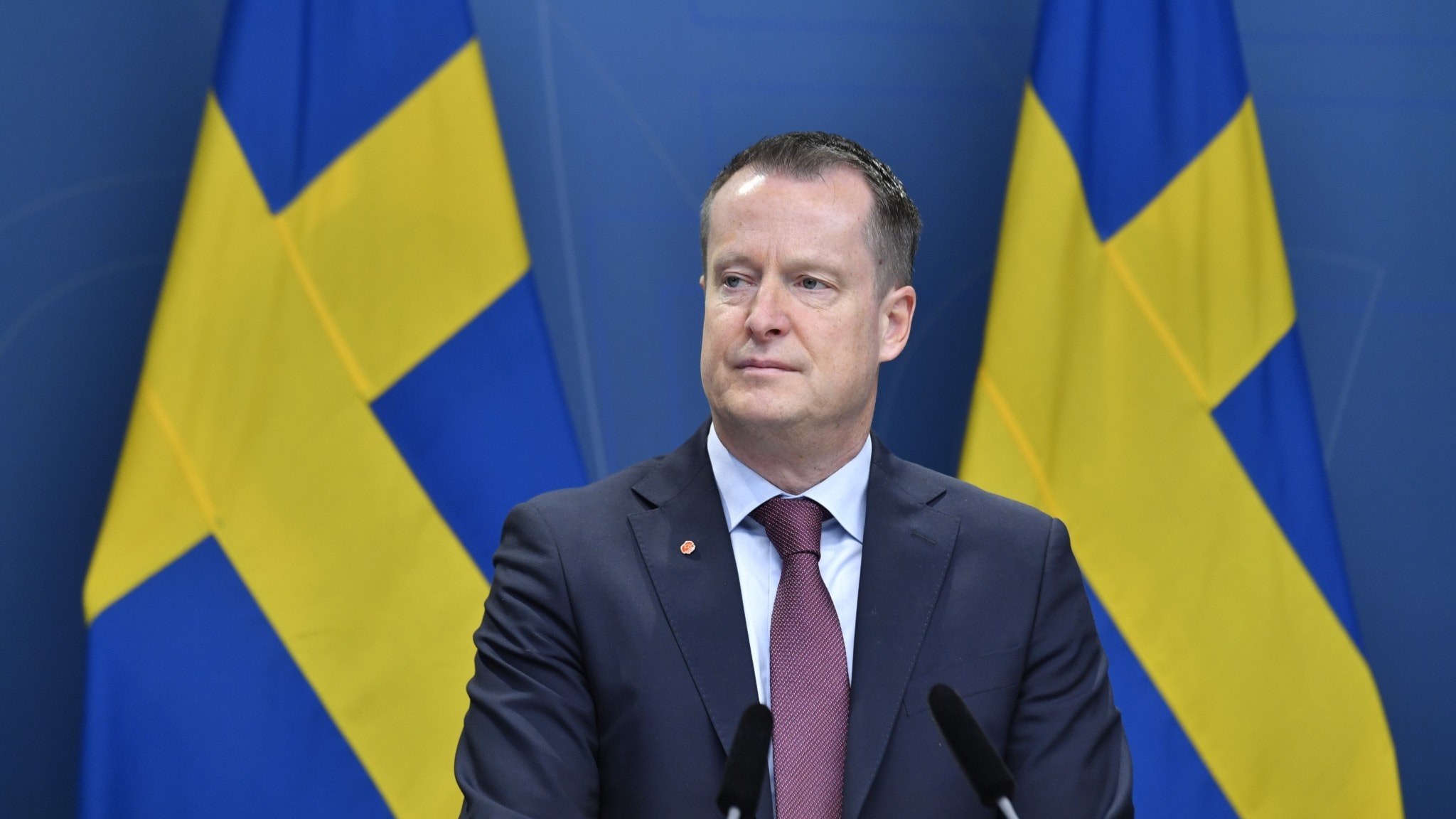 Sweden’s Minister of Sports Anders Ygeman is critical towards Fifa’s decision to include Russia in the World Cup playoff.