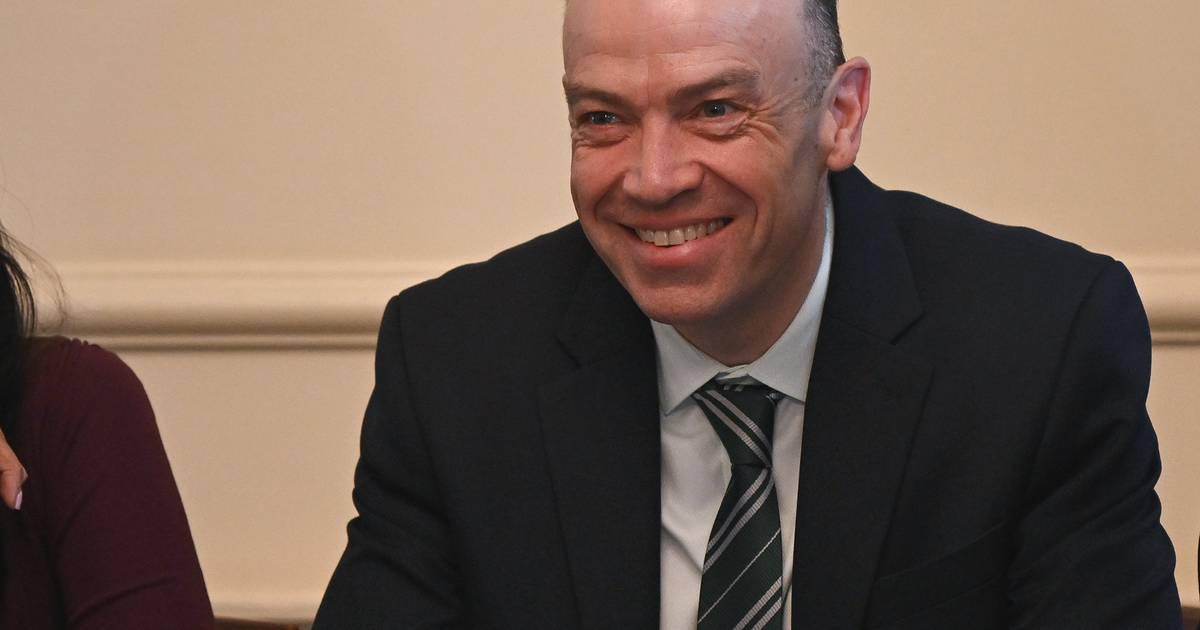 The Conservative MP and staunch Brexiteer Chris Heaton-Harris has been congratulated on his appointment as Northern secretary.

Minister for Foreign Affairs, Simon Coveney, said on social media that he had known Mr Heaton-Harris since they were both members of the European Parliament and “I look forward to working closely with him in the coming months”.

The Northern Ireland Office Minister Conor Burns MP, who had been tipped as a potential candidate for the post, also tweeted his congratulations to the new minister.

“Chris is a good man and a friend,” he said. “Look forward to supporting him in the chamber.”

Mr Heaton-Harris was also congratulated by the DUP leader Jeffrey Donaldson, who said his party has ‘requested an urgent meeting with the new secretary of state to press home the priorities for Northern Ireland.

Mr Donaldson called for action on the Northern Ireland protocol and the cost-of-living crisis, saying the DUP needed to see the new Secretary of State “working to replace the Protocol with arrangements that unionists can support.”

The appointment has not yet been confirmed by Downing Street, where the UK’s new prime minister, Liz Truss, is continuing a cabinet reshuffle after she took office earlier on Tuesday.

The MP for Daventry in Northamptonshire, is a former chair of the European Research Group (ERG) of strongly pro-Brexit MPs and last year was appointed minister of state at the foreign office, where his responsibilities were to assist the then foreign secretary Liz Truss with post-Brexit trade negotiations.

The new Northern secretary is also a qualified football referee and before entering politics ran his family’s wholesale fruit and vegetable company.

Mr Heaton-Harris replaces Shailesh Vara, who after only 62 days in the role becomes the shortest-serving Secretary of State for Northern Ireland.

Mr Vara said on social media it had been a “great privilege and honour” to serve as Northern Secretary and to work with some “excellent people”.

“My best wishes to the new PM and I look forward to supporting the government from the backbenches,” he said.

There were reports the Northern brief had proved difficult to fill, with Penny Mordaunt and Sajid Javid said to have turned down the role.

Brandon Lewis, who was Northern Secretary from 2020 until his resignation in July – and who introduced the controversial legacy bill which aims to end all Troubles-related prosecutions, civil cases and inquests – has been appointed justice secretary.