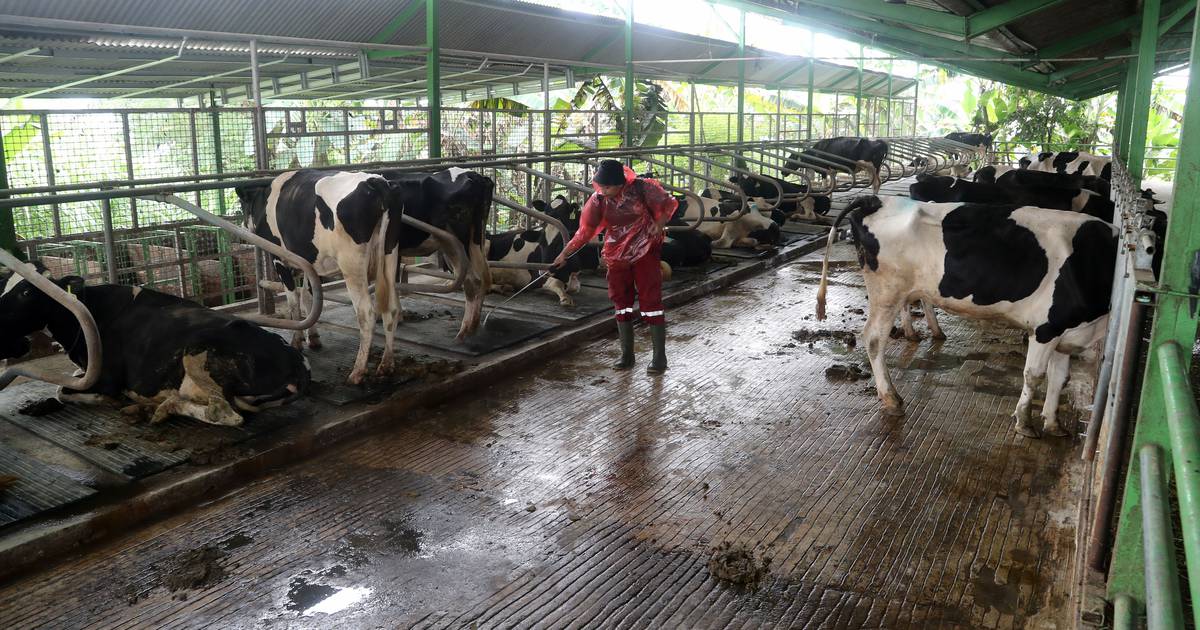 An ambitious €1.5 billion agri-environment scheme announced by the Government will be aimed at reducing diversity loss on farms, uplands and around rivers.

Mr Martin described the scheme as the “biggest investment ever by an Irish Government in an agri-environment measure,” and said it will support up to 50,000 farming families. It will form an integral part of Ireland’s new Cap scheme from 2023, which will have a much greater emphasis on environmental protection.

While Ireland’s pasture-based livestock industries are more environmentally friendly than those in many other European Union countries, there has been increasing evidence in recent years of substantial pollution of rivers and waterways, as well as a loss of biodiversity, as a result of intensive farming methods.

The new scheme will reverse some of that with payments to protect habitats, wildlife and natural pastures as well as the creation of riparian buffer strips (essentially buffer zones) to protect rivers, lakes and waterways.

“Biodiversity has been moving in the wrong direction for many years, but our farmers are uniquely positioned to help arrest and reverse that decline,” said Mr Martin.

“Farmers have an essential role to play in meeting the big environmental challenges of our time, as well as its central role in the health of Ireland’s biodiversity and its water quality.

“Agricultural activities and emissions from land use for agriculture are responsible for over 40 per cent of Ireland’s greenhouse gas emissions. If … we are to achieve our climate ambitions, farmers must be central to our efforts.”

He said the new iteration of Cap would support farmers by helping them to meet the twin challenges of achieving a viable income while producing foods in an environmentally sustainable manner.

Mr McConalogue said Acres was the first scheme announced under a new Cap programme from 2023 to 2027 worth almost €10 billion.

“It’s real money for real farm families and … makes a valuable contribution to our efforts to address a wide range of challenges,” he said.

Ms Hackett said the scheme would deliver reductions of about 1.3 megatonnes of carbon emissions, or a little over a tenth of the overall requirement from this sector between now and 2030. However, she said the debate needed to be broader than emissions reductions alone.

“So I think we have to take a more holistic view of agriculture land use, what we’re doing with it and how it delivers,” she said.

Mr Heydon said the plan included the “types of actions that farmers can implement, which will make a difference for biodiversity and emissions while ensuring farmers can continue to practise their primary function which is food production”.

Asked if he would prefer agriculture to have a 22 per cent target for reductions, rather than 30 per cent, when the Government announces the specific actions required by each sector, Mr McConalogue referred to the war in Ukraine and the difficulties around food production in recent months.

“The key objective we have is to continue to produce the food we do, because that’s really important, while at the same time minimising the emissions when producing that food,” he said.