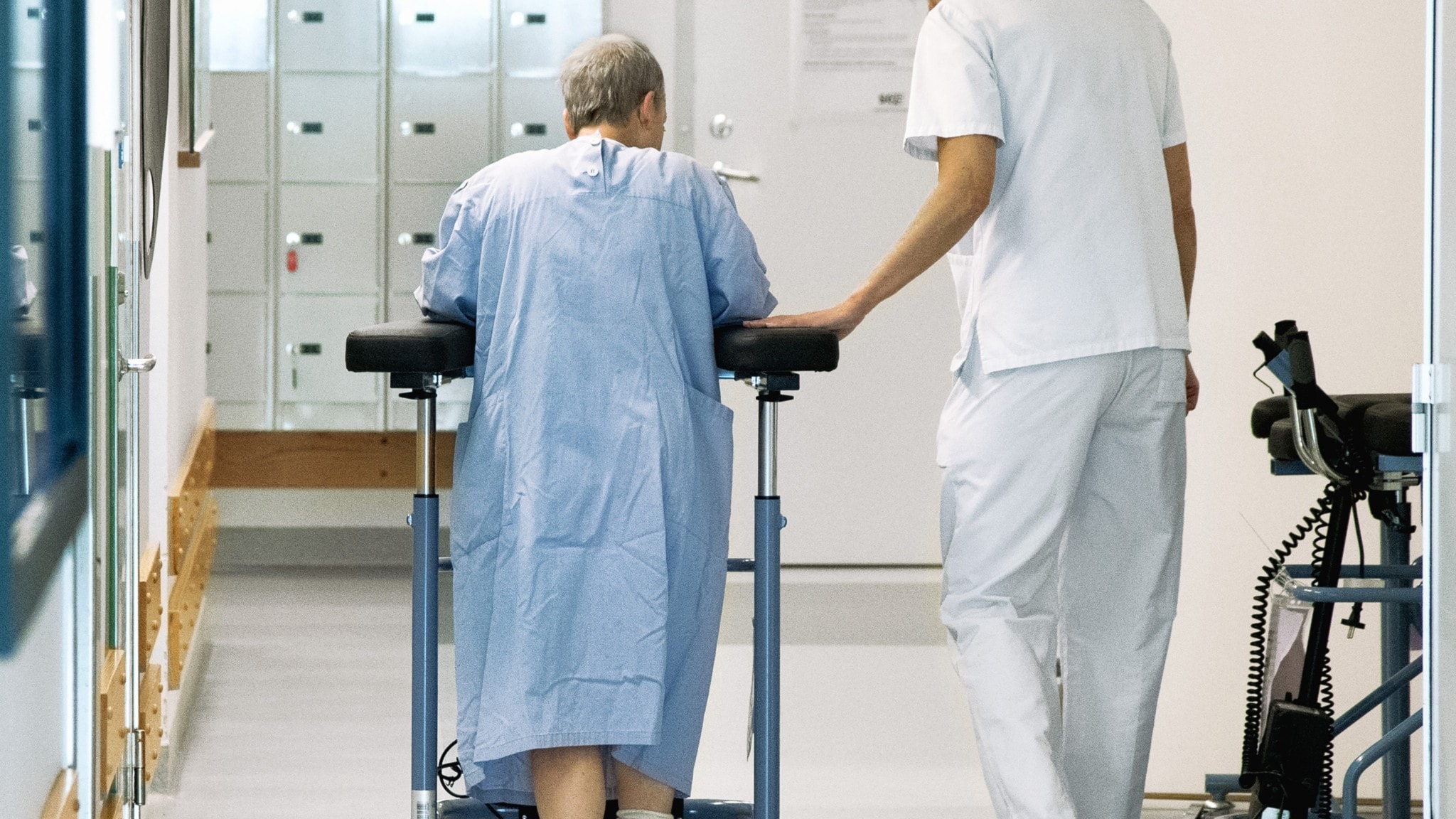 Essentially every region in Sweden has offered compensation pay to workers who chose to take their vacation leave later.