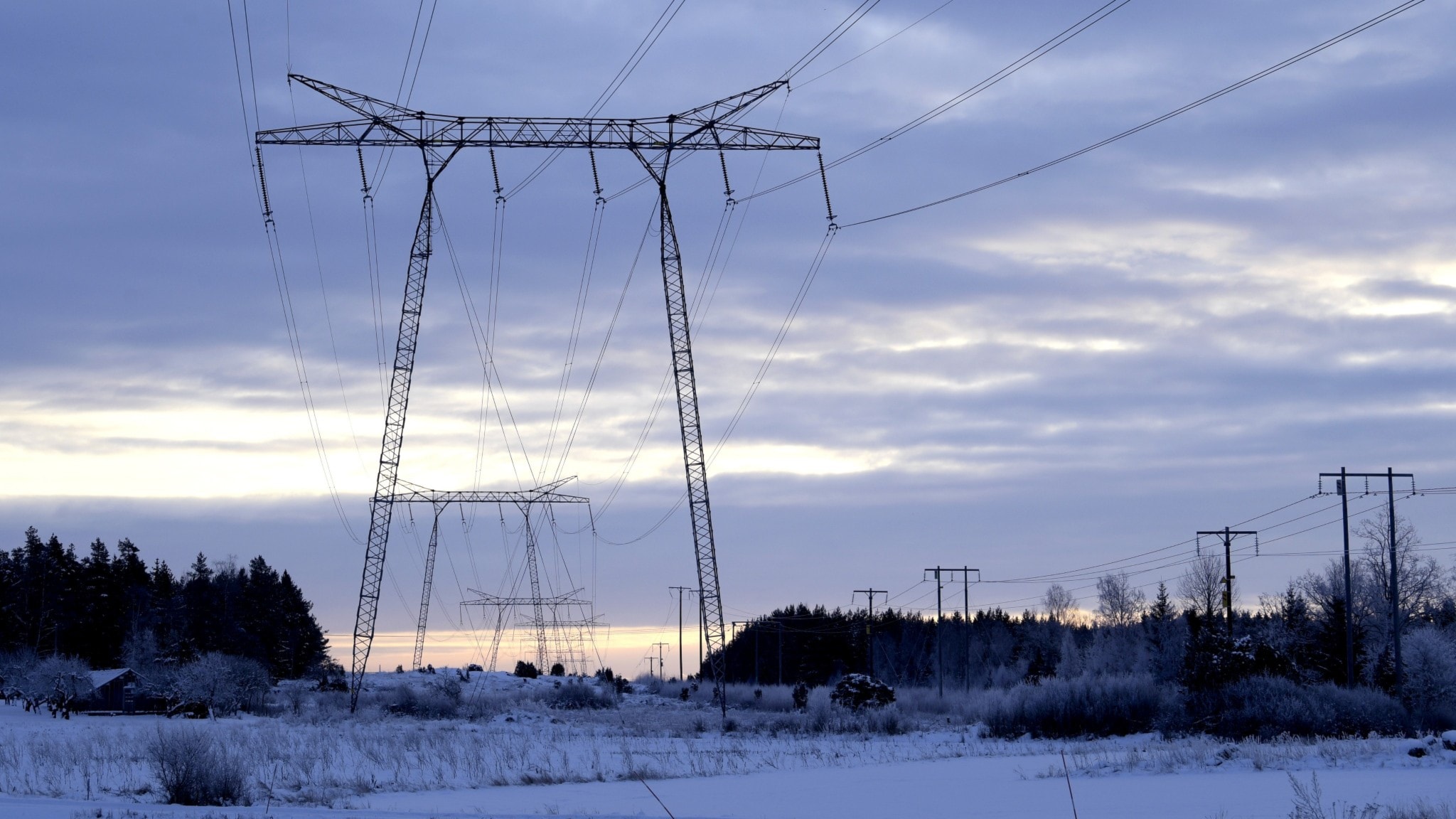 Electricity prices have increased significantly over the past six months.