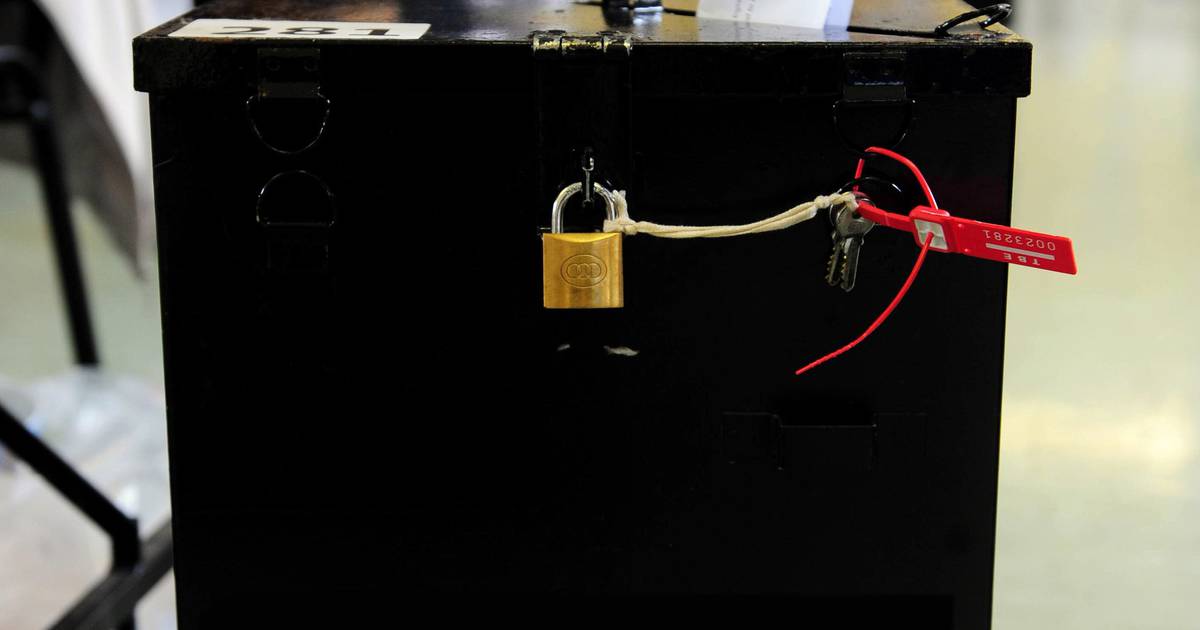 When it comes to the Social Democrats, one thing is abundantly clear: they want to be in government and they would go there with pretty much anyone but Fine Gael and Fianna Fáil.

The party’s message to the electorate is that Sinn Féin are not the only one offering change. And their pledge is that they would provide an honest kind of politics based on the principles of social democracy. So far, so straightforward.

The difference is that while Sinn Féin continue to make gains — the last Irish Times Ipsos poll put them at a historic 36 per cent — the same cannot be said for the Soc Dems. Party members were faced with the unenviable task in June of holding an all-singing, all-dancing convention on the same day that a poll in the Sunday Times put them on exactly 0 per cent support.

This is more than likely an understatement of support the party commands, but at the same time a range of polls have kept them under the 5 per cent range of support. In the last two Irish Times polls, they commanded backing of only 2 per cent.

The party, set up in 2015, has experienced all the growing pains expected of a newbie on the political scene. The exit of Stephen Donnelly to Fianna Fáil in 2016 was a blow given he was one of the three founders, but to say there was no love lost between him and co-leaders Róisín Shortall and Catherine Murphy would be a wild understatement.

In 2019, a controversy around high-profile local election candidate Ellie Kisyombe revealed the extent of simmering tensions between the grassroots, national executive and leadership on everything from climate change, workers’ rights, and even Brexit.

Then, in the summer of 2021, the two co-leaders were forced to face down a mutiny after a letter appeared from 16 signatories calling for a party leadership contest.

It hasn’t been all bad news though.

The Soc Dems reaped electoral success in the 2020 general election, doubling their Dáil representation to six seats. Many of those TDs, such as Holly Cairns and Cian O’Callaghan, enjoy a relatively high profile in the national media, putting in solid performances on TV and radio.

The next election, however, will be a different ball game. In 2020, Sinn Féin surpluses helped to bring a number of left-wing candidates over the line although this was particularly the case for People Before Profit. Sinn Féin won’t make the same mistake next time and will run significantly more people. Parties of the left may still benefit, but perhaps not to the same extent.

The Soc Dems will have to place a laser-like focus on the constituencies where they can reasonably be expected to win and take nothing for granted. Those working on policy and strategy behind the scenes know they have a battle on their hands.

The advantage the Soc Dems have over Labour is that they have none of the baggage of having been in government before. Their promises are untested and therefore unbroken.

Energy crisis: What can the Government do to soften the blow this winter?

With the Greens also flailing in the polls, there could be opportunities there to go strong on climate and siphon off any floating votes.

A big question is whether they can make a breakthrough and nab enough seats to give them the clout they need to genuinely be considered a contender for coalition. Even this scenario is contingent on Sinn Féin taking in far more seats than is predicted.

But the bigger question is whether, after this, they can avoid the fate of smaller parties before them like the Progressive Democrats, Renua and so on. The next big test will be the local and European elections in 2024. If they can make in-roads here and set an upbeat tone for the general election the following year — which will also mark the party’s 10th anniversary — some of those questions will be answered. If not, trouble beckons.