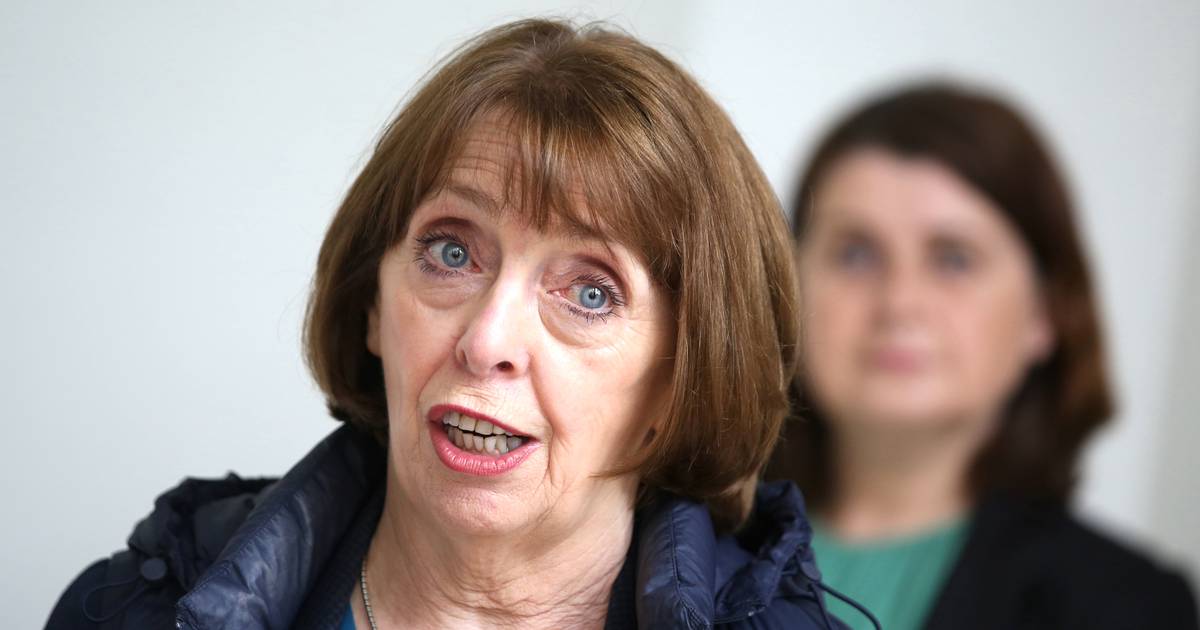 The Social Democrats have called on the Government to introduce an emergency energy scheme for workers and businesses while also calling for a €15 increase to the fuel allowance payment.

The party is meeting in Dublin for its annual think-in, with sessions planned for TDs to discuss the housing crisis and energy crisis.

Social Democrats co-leader Roisin Shortall said the party will shortly publish its alternative budget but that the scale of the energy crisis now means that the Government must employ a similar response to the pandemic, when emergency support schemes were established for businesses and workers.

“Essentially what we’re talking about is an energy crisis subsidy scheme – an ECSS – which would support workers in a graduated way but would also then have an element which would support businesses. So it’s that kind of intervention we’re talking about, which gets money to people and to businesses as quickly as possible and in an efficient way. And that model is there from Covid-19 and we think we should use that.

“We’re in a situation where the energy market is broken, and there needs to be a very significant and deep intervention by government. That is about protecting families, and protecting businesses and jobs. Speed is of the essence.”

She said the party will be supporting an increase in the fuel allowance of €15 but also an extension of the scheme to further recipients.

Ms Shortall said that any payments to workers should be “graduated for low and middle income households” but also should be used to directly support businesses.

“We need to be looking at small businesses in particular and looking at what the additional energy costs have been for those businesses. The priority has to be to protect jobs to save as many jobs and businesses as possible.”

The party also gave its backing to plans due to go to Cabinet on Wednesday to cut down on energy usage in buildings by lowering office temperatures and putting workers together on the same floors.

Meanwhile, her fellow co-leader Catherine Murphy said that the party will be open to talking to Sinn Féin after the next general election, should Sinn Féin win a large number of seats and seek support from parties on the left.

“We are ambitious to actually deliver on some of the things that we’re working on and talking about, and we certainly are interested in being in a government that will deliver on those.”

“We have been highly critical of the approach that particularly Fine Gael has taken over a long period of time. So we have to see a complete change in direction. We want to see that it is not just change for the sake of change. It’s the kind of change that will matter to us. That will really deliver on what we see as a social democratic approach,” she said.