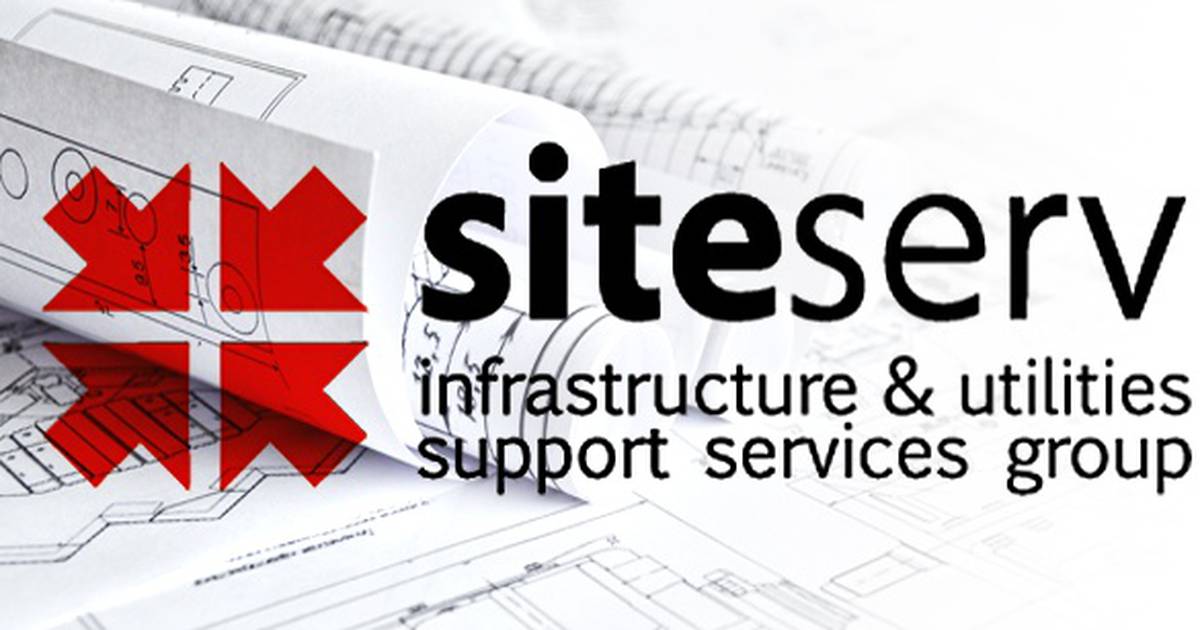 Taoiseach Micheál Martin has released a judge’s report into the Siteserv affair, with the Government saying the 1,500-page document “shines a light on unacceptable practices” by certain parties during the course of the transaction.

The long-awaited publication of the report ends seven years of investigation into the contentious sale of the building services company to businessman Denis O’Brien a decade ago.

Mr Justice Brian Cregan of the High Court finds that the €45 million sale during the financial crisis was based on “misleading and incomplete information” that Siteserv provided to the former Anglo Irish Bank, known then as Irish Bank Resolution Corporation (IBRC).

In a statement the Government said it accepted the commission’s findings, which conclude that the bank could have recovered up to €8.7 million more than the €44.3 million it agreed to accept in the sale. The report will be sent to the Revenue Commissioners, the IBRC special liquidators, the Corporate Enforcement Agency, the Central Bank and the official assignee in a bankruptcy case.

The judge has criticised a process “below the surface” where certain events occurred during the sale without IBRC’s knowledge and found the deal was “not concluded in a manner that was reasonable” from bank’s perspective.

[ Report of judge’s inquiry into Siteserv sale cleared for publication ]

“The commission has determined that it can be concluded that the bank made its decision to approve the sale of the Siteserv group to Mr O’Brien in good faith, but based on misleading and incomplete information provided to it by the company,” the final report said.

“The commission finds that it can be concluded that the Siteserv transaction was not commercially sound in respect of the manner in which was it was conducted, the decisions made and the outcomes achieved.”

Siteserv was on the brink of collapse before the deal in 2012 and heavily indebted to IBRC, which was State-owned after Anglo’s nationalisation. When Mr O’Brien’s entity Millington acquired Siteserv, the bank wrote off some €118 million of the company’s €150 million debt, a decision that prompted a political furore years later over the loss incurred by taxpayers.

Mr Cregan was appointed in 2015 to lead a commission of inquiry that was supposed to examine the Siteserv deal and 37 other IBRC transactions during the crash, which involved an aggregate €1.88 billion write-off from outstanding loans.

Central to the Siteserv row were Dáil claims by Catherine Murphy TD that the interest rate on Mr O’Brien’s IBRC loans was “extremely favourable”.

In his final report, however, the judge rejected claims that Mr O’Brien received a “favourable interest rate” from the bank and said there was no evidence of “improper or unduly close” relationships at the time between the businessman and top IBRC executives.

The judge’s overall assessment was that IBRC executives worked “honestly and diligently” throughout the transaction to protect its interests.

The key political question to be settled in the wake of the Siteserv report is whether the inquiry proceeds to examine the other deals. Given that it took seven years to complete the Siteserv investigation, there is little enthusiasm in Government circles for the commission’s work to be prolonged any further.

Mr Cregan himself has acknowledged “significant, if not insuperable, difficulties” in relation to discovery and witness statements linked to 28 borrowers incorporated or resident outside the State.

The judge’s conclusions on Siteserv were set out in draft findings circulated to witnesses in May, which were seen by The Irish Times and reported in detail at that time.

In his final report the judge also criticised large bonus payments to certain Siteserv directors on the eve of the sale, which cost the company €802,200. “In the context of Siteserv these were bonuses on a lavish scale and entirely unacceptable for a company that was costing the taxpayer almost €118 million in loan write-offs and losses,” he said.