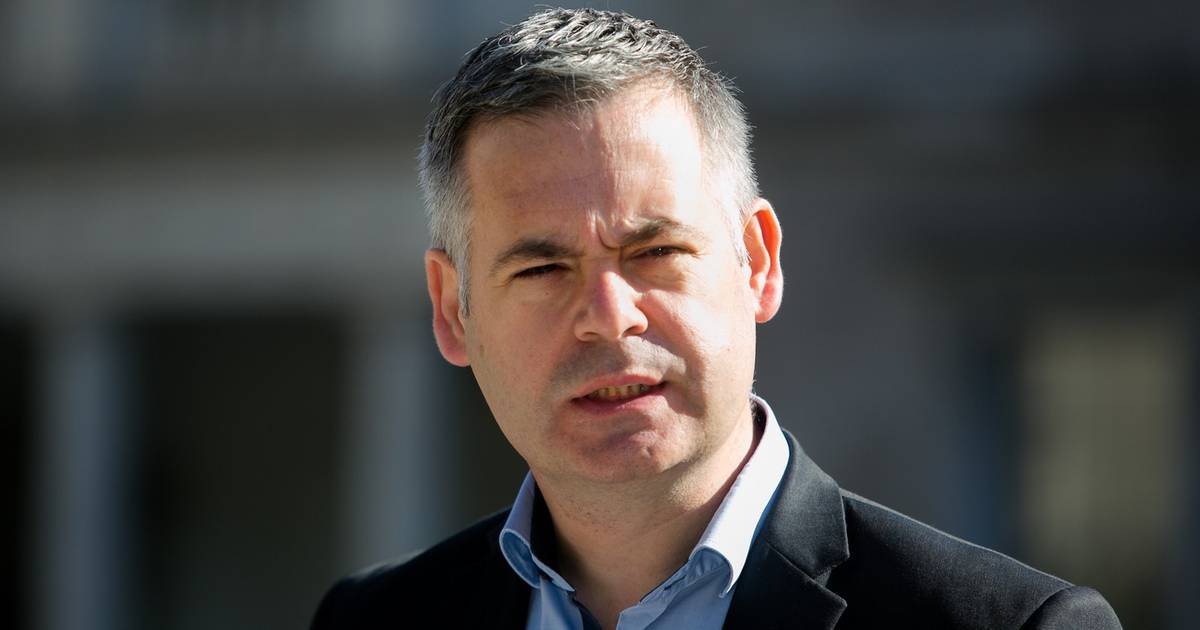 Sinn Féin has said a package of once-off cost-of-living measures in the budget of some €2 billion “simply won’t cut it”.

He said its proposal to cap the cost of household energy bills at pre-crisis levels would cost €1.7 billion alone.

He accused the Coalition of missing the crisis that households are currently experiencing and called for more ambition from the Government.

The Irish Times reported on Wednesday that pressure to help households with the cost of living could force the Government to deliver a package of once-off measures to accompany the budget topping €2 billion.

This would be in addition to the €1 billion earmarked for tax measures and €5.7 billion set aside for spending, though much of this latter sum is already allocated to spending needed to respond to demographic changes and the proposed new public sector pay deal.

Donegal TD Mr Doherty said Sinn Féin will put forward its proposals in the coming weeks including the suggestion of capping energy bills at pre-crisis levels.

Sinn Féin also want to extend the 9 per cent VAT rate on gas and electricity prices and ensure there is no excise duty on home heating oil.

He said he is working with the Departments of Finance and Public Expenditure as well as the Commission for the Regulation of Utilities on the costings of Sinn Féin’s alternative budget ideas.

He said there are proposals for income-linked cost-of-living cash payments and a once-off doubling of child benefit payments, a measure also being considered by the Government.

Asked about the cost of Sinn Féin’s proposals Mr Doherty said the energy price cap alone would cost €1.7 billion for a period of time before it is reviewed at the end of the winter as to whether it needed to be extended or tapered down.

He said the extension of the 9 per cent VAT rate on gas and electricity would cost €75 million and removing excise on home heating oil would cost a further €75 million up to the end of February.

The double payment of child benefit would cost €175 million.

Mr Doherty said Sinn Féin want to see childcare costs reduced by a third this month and renters get relief through a refundable tax credit.

He said: “€2 billion simply won’t cut it” and that Sinn Féin’s proposals will “absolutely” exceed that sum.

Mr Doherty added: “When the government announced the budget last year, they expected that we would have an €8 billion euro deficit. The Irish Fiscal Advisory Council expect that we will have a €4.5 billion surplus four.

“We have the space to make sure that we protect and support families and workers as best we can.

“And we need real ambition from government at this point in time to do that.”