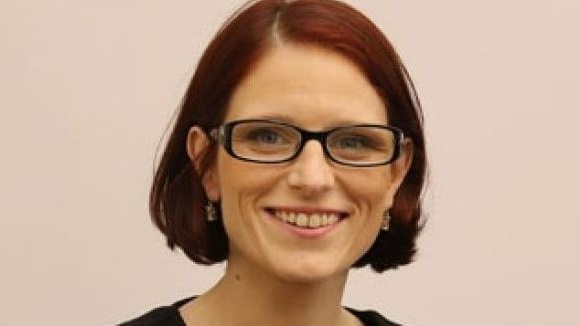 A remark that former Sinn Féin TD Violet-Anne Wynne was an “effing eejit” for becoming pregnant was “unacceptable” and a party member has apologised for it, Sinn Féin has said.

Earlier this week Ms Wynne said she was told by a “prominent” female member of the party she was an “effing eejit” for becoming pregnant again and said she was anxious relaying the news of her pregnancy to the party. Ms Wynne has resigned from Sinn Féin alleging “psychological warfare” and said her pregnancy had been used as a “further stick to beat me with”.

In response to queries from The Irish Times, a spokesman for Sinn Féin said the remark was made by a member in Ms Wynne’s local constituency and that this person has now apologised.

“The remark made to Violet-Anne by a member in her local constituency was totally unacceptable and should not have been made. It is the party’s understanding that the person apologised to Violet-Anne.”

The Clare TD said she felt “pressurised” and was not given autonomy to hire her own staff.

“I learned very fast that the party do not take kindly to autonomy and those who do not follow their plans,” she said.

A spokesman for Sinn Féin said that “all Sinn Féin TDs are responsible for the recruitment, employment and management of their own staff.”

“Some TDs request assistance from the party HR department on advertising positions and holding interviews. Others oversee this process themselves. This is entirely a matter for each individual TD.”

Ms Wynne also said she felt “isolated” and claimed that “steps have been taken to ensure that I would face greater difficulties, locally.”

A spokesman for Sinn Féin said on Thursday that the party was “disappointed that Violet-Anne came to the decision she did last week.”

“The party worked extremely hard over the last two years to resolve challenges at constituency level. That work was ongoing, and we had hoped to continue in our efforts to resolve constituency issues when Violet-Anne returned from her maternity leave. In addition to this, significant supports, mentoring and training was put in place to assist Violet-Anne and her staff, including measures to support her during her maternity leave.

“Violet-Anne is currently on maternity leave from the Dáil and we of course wish her and her family all the very best in the future.”