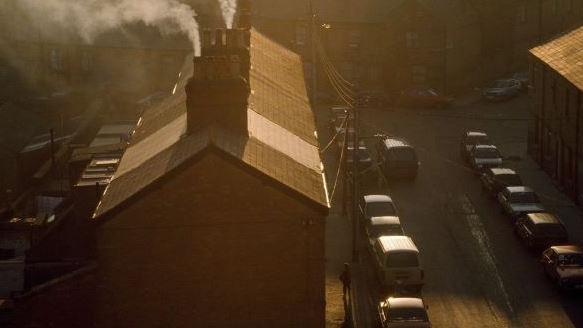 The widely used figure of 3,000 deaths per year from fuel poverty in Ireland is a huge exaggeration, a leading expert on the medical implications of air pollution has said.

Dr Colm Byrne, a consultant in geriatric medicine at the Mater Hospital in Dublin has said that the figures cited for deaths from fuel poverty in Ireland were not accurate and were based on research from 2007 which in turn used data dating back to the 1980s.

The 3,000 figure, he said, was based on a policy paper on fuel power and health by the Public Health Policy Centre in December 2007. He said the study was an all-island study, and concluded that Ireland and Northern Ireland had an estimated 2,800 excess deaths on the island over the winter months.

He said there were many other reasons besides fuel poverty for more deaths during the winter months, including air pollution, influenza, and other conditions and diseases not associated with poverty.

“It is likely the real number is far lower than this,” said Dr Byrne in a tweet.

Speaking to The Irish Times, Dr Byrne said the number of deaths on the island of Ireland associated with fuel poverty was hard to estimate but would be likely in the “low hundreds”.

Indeed, the 2007 report concluded that 652 deaths annually could have been considered to be directly associated with poor housing standards at the time with the proportion of deaths associated with temperature shortfall (hypothermia) put at 15 in 2004.

“Fuel poverty is a serious concern but we need to have accuracy about the figures we use,” said Dr Byrne.

He also said the data used was “likely no longer accurate”.

He said that more recent studies from Northern Ireland had shown 600 excess deaths in winter in 2020 and 2020 but again there were a lot of other factors at play other than fuel poverty. He said that air pollution was a contributory factor.

Dr Byrne’s PhD thesis was on the relationship between air pollution and the incidence stroke in Ireland.

Asked for his view on the level of deaths associated with fuel poverty, he said: “At a rough estimate it is in the low hundreds. It is really overstating it saying it is 3,000.”

Political parties and non-Government organisations have used the figure on a regular basis, as has the media, including The Irish Times.

In the Dáil this week, Sinn Féin’s spokeswoman on social protection Claire Kerrane said the carbon tax would impel some people not to turn on the heating in their homes.

“They will contribute to the 3,000 people who die in Ireland every year due to fuel poverty,” she said. Labour spokespeople have also cited the 3,000 figure in the past, as have non-governmental organisations such as Alone.