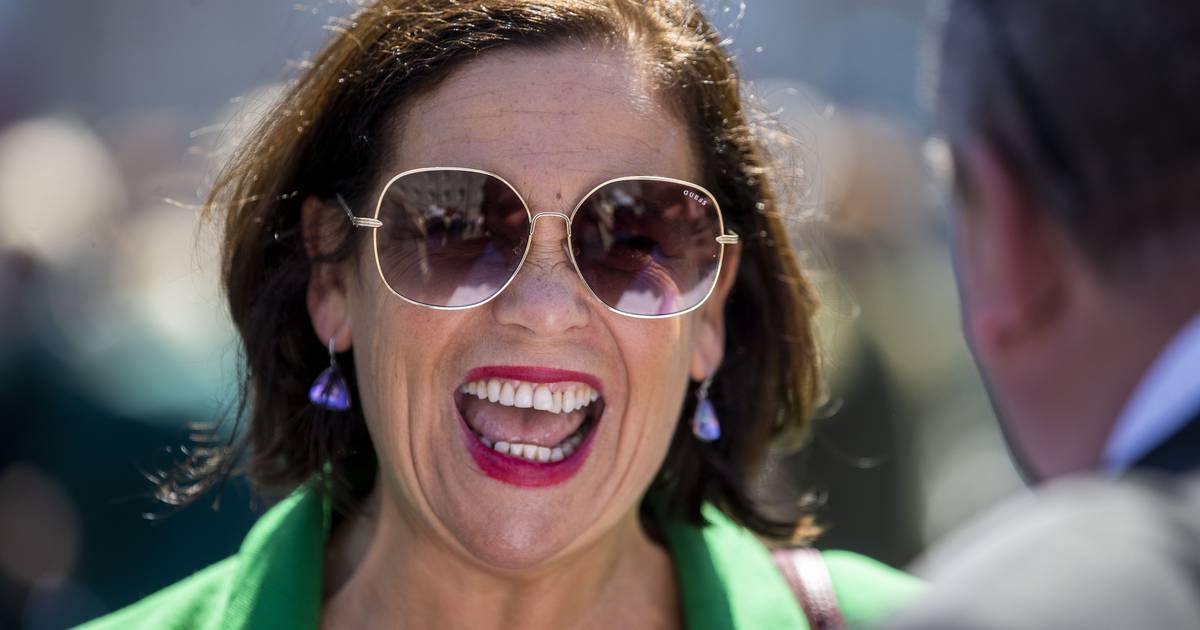 Speaking at the University of San Francisco in California on Wednesday night she forecast there would be a referendum on Irish unity within the next decade.

“We must prepare for that day. The people of Ireland are ready. We are ready to be a united nation once again.”

She described the partition of Ireland a century ago as “a disastrous act of political vandalism” that had resulted in “the creation of two reactionary states on the island of Ireland”.

“The North, the Orange state, was a place of brutal oppression and discrimination. Nationalist Catholics were excluded from power and denied jobs, employment, and basic civil rights.”

“The South became a deeply conservative state that kept women down, marginalised ordinary working people and turned its back on progressive politics.”

However, she that Ireland was now transformed and that seismic, generational change was under way.

“Today, we reach for full nationhood, for the fair and equal society our people so desperately want, and ultimately, we reach for the reunification of our country”.

She said unity was “the best idea for the future of Ireland and the greatest opportunity we face”.

“It demands that both the Irish and British governments wake up and catch up to the fact that the people of Ireland are choosing a future of unity and togetherness.”

Ms McDonald said Sinn Féin wanted to be in government because it was ambitious for Ireland and its people. “We refuse to be held back by those who are tired and out of ideas.”

She said people in their 20s and 30s were likely to be the first generation in Ireland to be worse off than their parents, adding they were locked out of opportunity and locked out of home ownership.

“This is not right. It is only natural that each generation stands and succeeds on the shoulders of their parents. That is the very bedrock of human progress.”

Ms McDonald promised Sinn Féin in government would seize and maximise the opportunities presented to Ireland in its ability to be a powerhouse in the development of renewable energy.

She said Ireland could play a key role in decarbonising the economies of Europe. “Ireland should and can be a world leader in the production of clean, renewable energy.

“Our abundant wind resource put us in the position where our small island could be an international hub for renewables, and there exists an exciting opportunity particularly in the development of our offshore capacity and green hydrogen.”

The Sinn Féin leader said in Northern Ireland in May the people had voted for progress, for a government for all and an executive that rolled up its sleeves and got the job done.

She said the DUP “must end the boycott of democracy and of the political institutions, and work to form a government that work for the people”.

Ms McDonald told the event that as new British prime minister Liz Truss entered Downing Street “she must break with the bad-faith agenda of her predecessors and change direction, end the unilateral actions and respect international law”.

“We need to see a recommitment to the Good Friday Agreement, support for the restoration of the political institutions, and an end to game playing around the Irish protocol.”