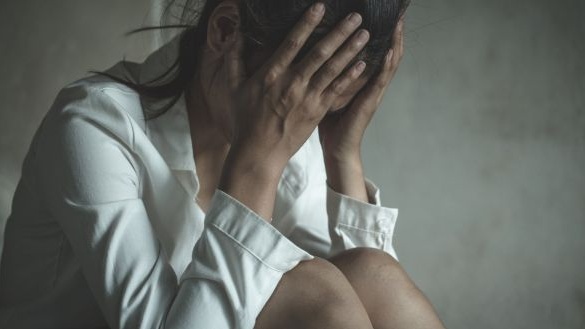 The practice of landlords offering free or reduced rent in exchange for sex is “atrocious and reprehensible behaviour” and is a “priority matter” for the Government, the Minister for Housing Darragh O’Brien has said.

Mr O’Brien said where it does happen, he wants to make sure “criminal charges are brought to bear”.

The Minister was responding to Social Democrats TD Cian O’Callaghan in the Dáil on Thursday, who asked was specific legislation being brought forward to criminalise the offence.

Minister for Justice Helen McEntee recently said she would like to see the practice of landlords offering free or reduced rent in exchange for sex being made a criminal offence.

Mr O’Brien said while the scale of the issue was not known, “it does occur from time to time and any time it occurs it needs to be condemned and we need to do everything we can to ensure that it is stamped out”.

He said he had received advice from the Attorney General on the matter and was considering, alongside Ms McEntee, “the best legislative vehicle to deal with this matter”.

Mr O’Brien said they were assessing whether changes may be required to residential tenancies legislation or could it be dealt with through the introduction of criminal charges.

“It may be both, it may be both a justice bill and amendments to the Residential Tenancies Act,” he said.

“It is completely and utterly unacceptable behaviour where people attempt to prey on the vulnerability of others seeking accommodation and all possible avenues towards addressing this will be considered.”

Mr O’Brien said he would provide an update to TDs by the end of March while any changes to current legislation or new legislation would “be passed in an expeditious manner”.

“We looked at trying to assess how we would quantify the scale of it but from dealing with advocacy groups, particularly in the area of sexual and gender-based violence, we were advised that including that in a survey would not be the appropriate thing to do,” the minister added.

“Suffice it to say we know it happens and we want to make sure that it is stamped out, and where it does happen that criminal charges are brought to bear.”

Mr O’Callaghan said if a compliant was made against a landlord and they were found to be offering free or reduced rent in exchange for sex, “they should be struck off as a landlord and should not be able to register with the Residential Tenancies Board, end of story”.

“There should be criminal charges brought in as well. Both measures are needed. I urge that a decision is taken on that as quickly as possible,” he said.

Sinn Féin’s housing spokesperson Eoin O Broin said legislation would be required to “outlaw this abhorrent behaviour” and that the minister would have complete support from his party “for the speedy passage of that legislation”.

“We do believe this is urgent and necessary and we will work with you to ensure that this type of behaviour is outlawed and punished very heavily if and when it occurs,” he said.