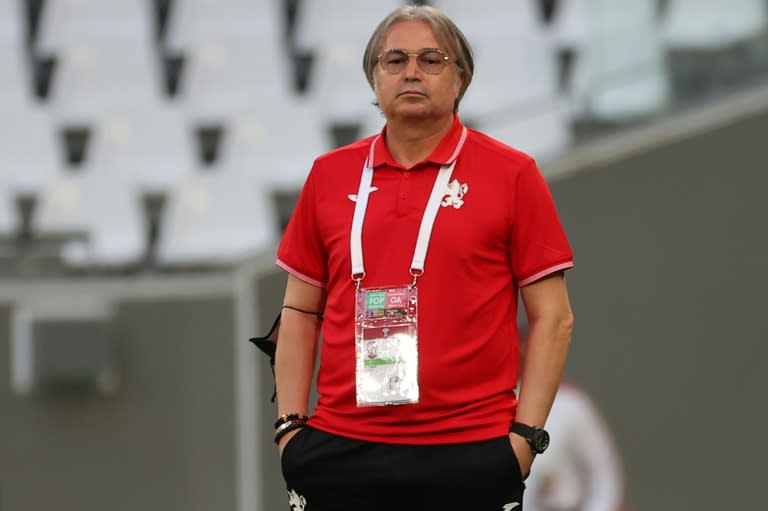 Yasen Petrov has quit as Bulgaria’s national football coach after watching his team lose 5-2 to Georgia in the Nations League.

“I do not have the moral right to stay. We will part. I take up all the responsibility,” Petrov told public BNT television after the game late Sunday.

The 53-year-old Petrov had been in charge of the national team since January 2021.

National football union sports chief Georgy Ivanov will temporarily replace him at the helm for the team’s next two away games — on June 9 against Gibraltar and June 12 against Georgia.

“I am taking over. We are flying tomorrow and there’s no time to react. I am sorry for Yasen, but football is like that. I will be Bulgaria’s coach for these two games,” Ivanov told local media.