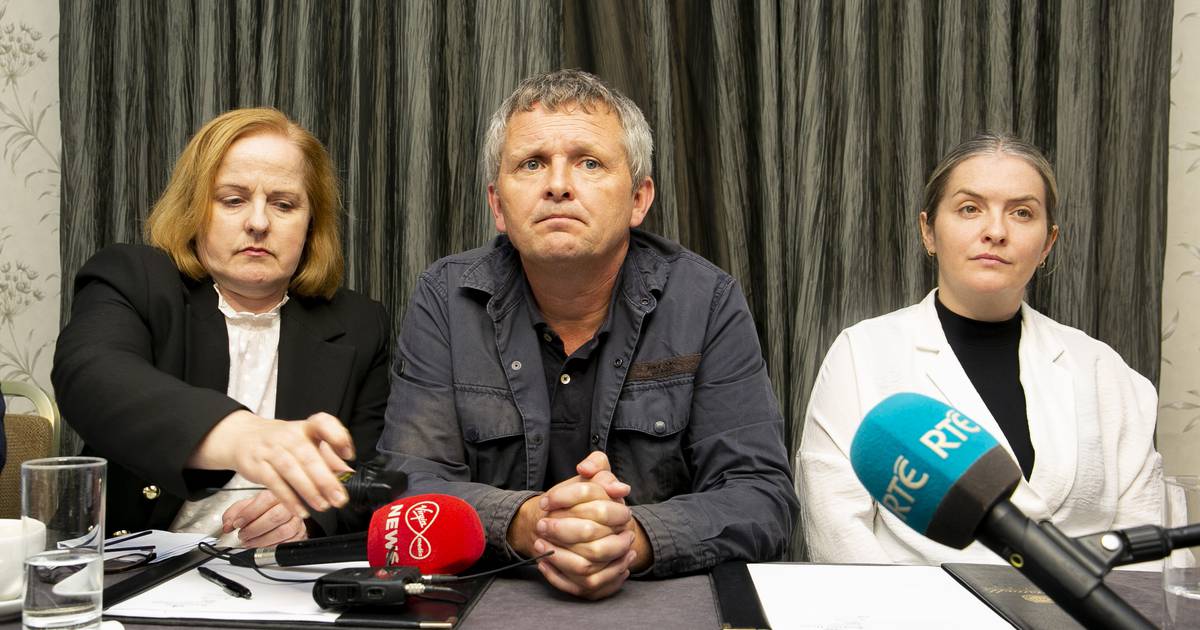 People Before Profit have called on the Government to issue every household with a €1,000 cheque to tackle soaring energy costs and the rising cost of living in a move which they say would cost €2.5bn.

The party is proposing an overall package worth €15bn and has defended the costs involved saying it is within the existing fiscal constraints, and would be partially funded through the redistribution of energy company profits and wealth taxes.

Separately, the party has also said that voters may cast a more critical eye on Sinn Féin before the next election over meetings held with multinationals and former Minister for Health Mary Harney.

“We think there should be a €1000 direct payment made to households in order to shield them against the increased cost of living across the board. We want to see things like free childcare, free public transport, the abolition of college fees, we want a children’s allowance increase.”

“There are a whole number of mechanisms that the Government have at their disposal, and they have the revenues to do it at the moment because we’re seeing record tax revenues come in and growth in the economy, as well as huge profits being made by the corporate sector. It seems clear we’re going to need people power in order to force the Government to do that because the Government’s repeated mantra is we can’t fully protect people against the cost of living.”

Asked about the size of the funding package, he said: “the fiscal rules would allow for about €10bn to €15bn of expenditure. So it is not in any way sort of unrealistic to say that the Government could find €15bn across a series of measures to shield people from the cost of in crisis.”

The payment would be paid across the board but PBP say that they would take it back from the wealthy in increased taxation for those earning over €100k.

PBP councillor Hazel De Nortúin said that on the ground, people have a huge level of fear about how they are going to pay their bills.

Party TD Mick Barry said the Government is “out of touch.”

“The Robert Troy saga over the summer highlighted many things but one of those things was around how (Leinster House) is stuffed full of landlords, mainly Fianna Fáil and Fine Gael landlords, although not exclusively. They are out of touch with the cost of living hardship and heartaches that people are going through. People are dreading this winter.” He called for a mass mobilisation at a cost-of-living protest planned for September 24th.

While Mr Boyd Barrett said people would be “justified” in not paying their electricity and gas bills this winter, a large number of people use pay-as-you-go meters.

“So for huge numbers of people that is not a viable option.” Former Solidarity TD Ruth Coppinger said that not paying bills was not something that she would be advocating for.

Asked about Sinn Féin’s rise, and whether this could squeeze out parties like PBP in the next general election, Mr Boyd Barrett said they are not obsessed about electoral politics or ministries.

“We think it’s people power and workers’ power that brings change. Too much of the problem in Irish politics is people obsessed with position, being a minister, being a Taoiseach, or holding on to seats rather than actually trying to bring about change.”

However, Mr Barry said people may not be impressed to hear that Sinn Féin were holding meetings with “Ireland Inc.” It has been reported in recent weeks that Sinn Féin has been reassuring multinationals about their economic credentials.

“I think as the debate opens up, people will look at us, but people will also look at Sinn Féin with a more critical eye,” Mr Barry said.

PBP TD Brid Smith said she was “disappointed” at the position that Sinn Féin have taken on climate change and said they have been “sitting on the fence.”