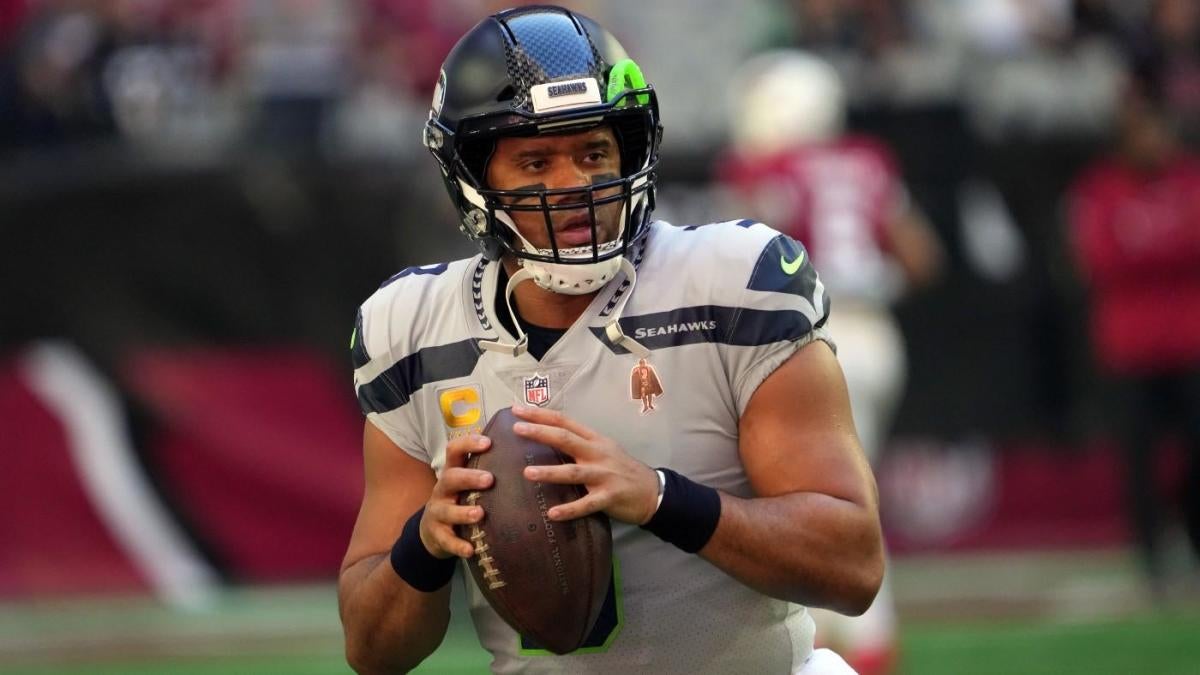 It’s been 10 years since Russell Wilson fell all the way down to the third round in the 2012 NFL Draft, and even though a decade has now gone by, one NFL owner still has major regrets about the fact that his team passed on Wilson after eyeing him in the weeks leading up to the draft.

That owner is Philadelphia’s Jeffrey Lurie, and he recently admitted that missing out on Wilson is something he’ll “always regret.’

“[Wilson] is a player we didn’t get, and I’ll always regret it,” Lurie said at the NFL’s annual league meeting last week, via DelawareOnline.com. “It was someone I really wish we had drafted in the second round and didn’t wait. But we really didn’t think that anyone would jump us and take Russell, so that was that.”

When teams start talking about star players they missed out on in drafts of the past, there can sometimes be some revisionist history involved, but that definitely isn’t the case here. In the lead up to the 2012 NFL Draft, the Eagles had been eyeing Wilson, and since they had two second-round picks that year (46th and 59th), they thought they would be able to get him. However, once the second-round of the draft rolled around, the Eagles felt like they needed to beef up their defense, so they selected Mychal Kendricks and Vinny Curry with their two picks.

One reason the Eagles did that is because they thought Wilson would still be available when they went on the clock in the third round with the 88th overall pick. Unfortunately for Philly, Wilson wasn’t unavailable because the Seahawks snuck in and took him with the 75th overall pick.

Andy Reid was going into his final season as coach of the Eagles 10 years ago, and if he had landed Wilson, there’s a good chance that 2012 likely wouldn’t have been his final season with the team. Before an Eagles-Seahawks game in 2016, Seattle coach Pete Carroll revealed that Reid actually called Seahawks general manager John Schneider almost instantly after Seattle drafted Wilson.

“I know that Andy called us right after the pick, and gave John some trouble about it,” Carroll said, via ESPN.com. “They’re old friends. But we were really sweating it out. We wanted him the whole way, and John had it figured obviously perfectly for us to get it done.”

Ten years later, the Eagles are still looking for a quarterback. They thought they had one in Carson Wentz, but he’s now gone after being traded away last offseason. Wentz was replaced by Jalen Hurts, who now appears to be the QB of the future in Philadelphia, but even with Hurts, there’s no guarantee he’ll develop into a franchise quarterback, and Lurie knows that.

The one upside to missing out on Wilson is that the Eagles did eventually win a Super Bowl anyway with the guy they selected. With the 88th overall pick in the 2012 NFL Draft, the Eagles took Nick Foles, who came off the bench in 2017 to lead Philadelphia on one of the most improbable Super Bowl runs in NFL history. Thanks to Foles, Lurie has as many Super Bowl rings over the past 10 years as Wilson does.