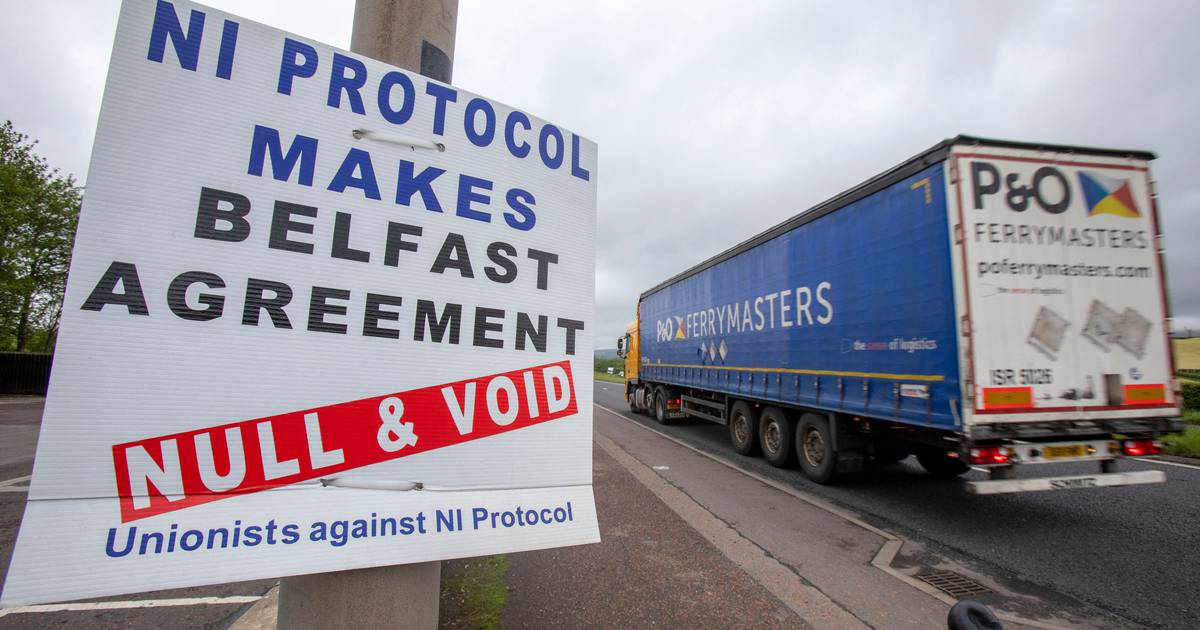 The next two months are the last chance to reach an agreement with the United Kingdom on Northern Ireland’s contentious post-Brexit protocol arrangements, former taoiseach Bertie Ahern has said.

This month or two are “a window” of opportunity to reach an agreement with the administration of the new Conservative British prime minister Liz Truss.

“This probably is the last real opportunity. If this isn’t sorted out, you’re running into election territory later on in the year. I think that would be sad and a nightmare,” Mr Ahern told The Irish Times.

He spoke on the sidelines of a round-table discussion with Stormont MLAs, MEPs, and European officials at the European Parliament, where he gave a speech about how to reach compromise on the issue as someone who helped to broker the Belfast Agreement.

The new prime minister would need to soften her position to come to an agreement with the European Commission, Mr Ahern warned.

“What she said the other day was: ‘What is in the [Northern Ireland Protocol] bill is my position, and I’m not going back now’. If she takes that position, there is no way that Maros [Sefcovic] can equal that,” Mr Ahern said.

“Let’s hope that Liz Truss believes the word compromise is in the English language.”