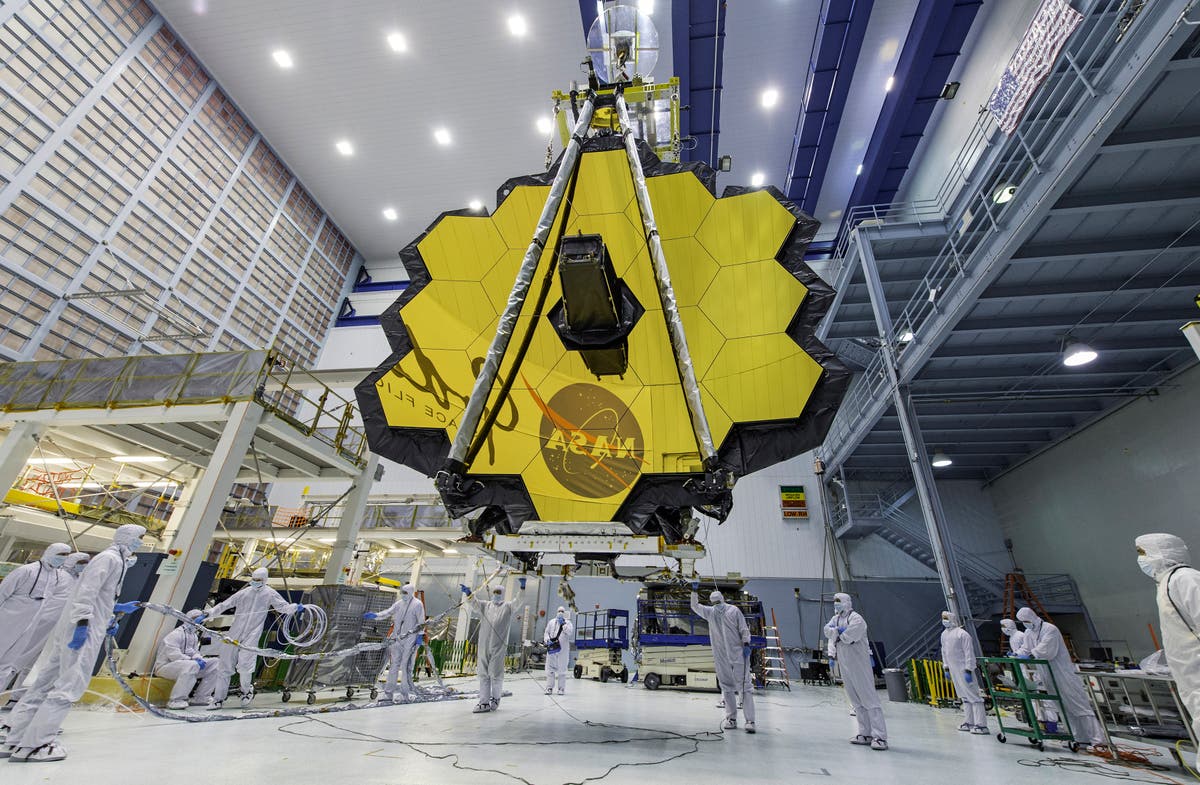 NASA is shooting for next Friday to launch its newest space telescope.

NASA Administrator Bill Nelson confirmed Friday that the James Webb Space Telescope will attempt to blast off on Christmas Eve. A European Ariane rocket will provide the lift from South America’s French Guiana

The $10 billion Webb — considered the successor to the Hubble Space Telescope — was supposed to soar Saturday, but was jolted by a clamp during launch preparations, resulting in a four-day delay. Then a bad communication link on the rocket had to be fixed, postponing the launch another two days.

U.S. and European space officials signed off Friday on the launch date, following one last round of testing.

Nelson expects a smaller crowd at the launch site because of the holidays. Liftoff is scheduled for 7:20 a.m. EST.

“Since it’s Christmas Eve, all the congressional delegations that were going down, all of that has evaporated,” he told The Associated Press. Even the NASA and contractor team has dwindled, he noted. But he’ll be there.

Already years late in flying, Webb will look back to almost the beginning of time, to when the first stars and galaxies were forming. NASA is partnering with the European and Canadian space agencies on the mega project.

The Associated Press Health and Science Department receives support from the Howard Hughes Medical Institute’s Department of Science Education. The AP is solely responsible for all content.