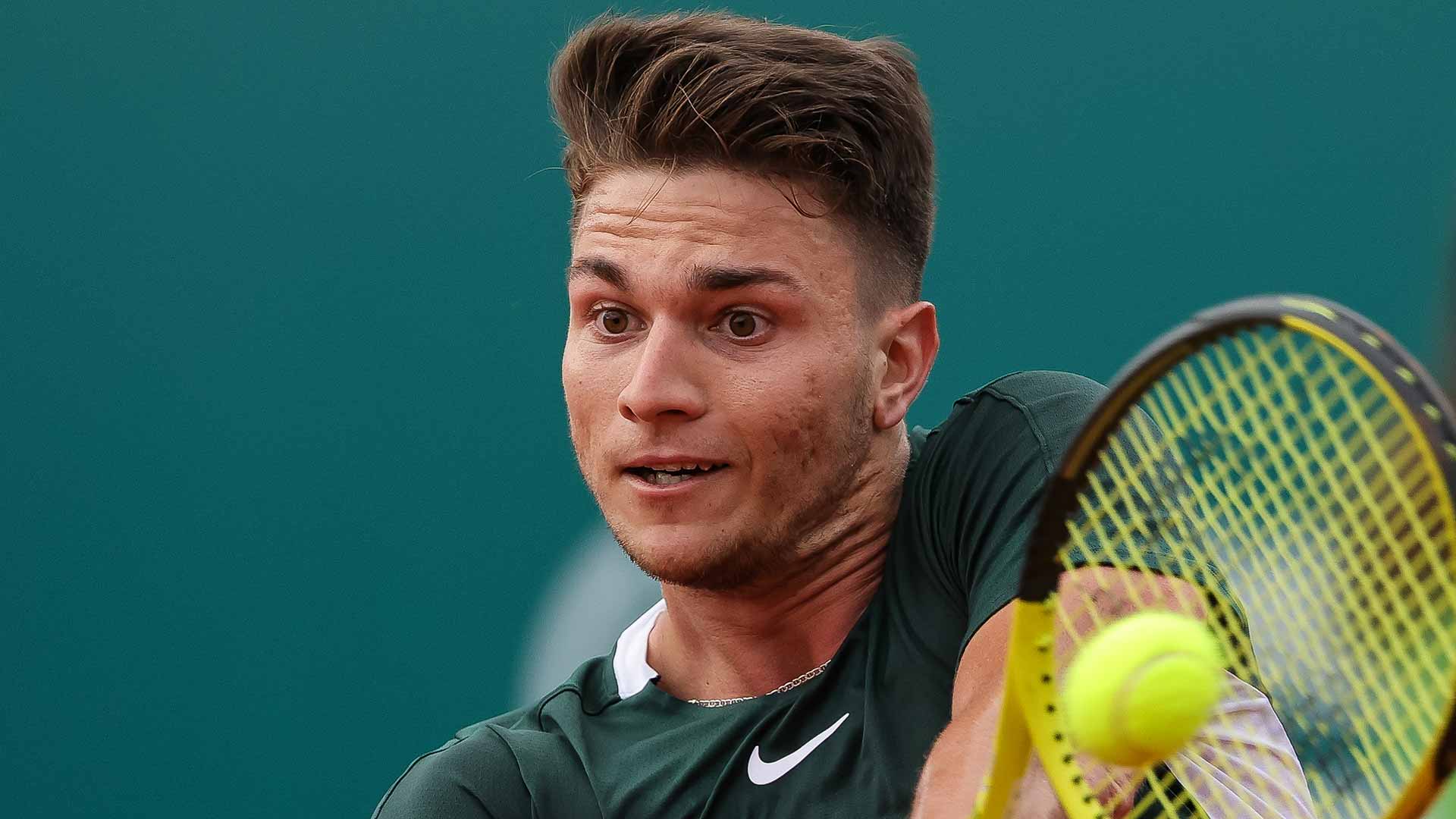 Miomir Kecmanovic has been one of the most consistent performers on the ATP Tour so far in 2022 and the World No. 38 brought his strong form to the BMW Open by American Express in Munich on Monday, brushing past German wild card Max Hans Rehberg with a 6-2, 6-3 first-round win at the ATP 250 event.

The Serb has reached the quarter-finals in his past five tournaments, including runs to the last eight at the ATP Masters 1000 events in Miami and Indian Wells. He was once again in clinical form against Rehberg at the Iphitos Tennis Club, breaking twice in each set against a player making his tour-level debut in his hometown.

Kecmanovic sits at a career-high No. 38 in the ATP Rankings and pushed World No. 1 Novak Djokovic to three sets in the quarter-finals at the Serbia Open last week. The 22-year-old will be keen to turn his good form into a deep run on tournament debut in Munich as he chases a first tour-level semi-final of 2022. Seventh-seeded Kecmanovic is guaranteed to face a home favourite in the second round, either World No. 67 Daniel Altmaier or three-time champion Philipp Kohlschreiber.

Also on Monday, Alex Molcan maintained his impressive clay-court form with a 6-1, 3-6, 7-6(7) win over fellow Slovak Norbert Gombos. Molcan defeated Felix Auger-Aliassime on his way to a second tour-level final in Marrakech two weeks ago, but the World No. 46 faces a stern test in the second round in Bavaria as he lines up against second seed Casper Ruud.