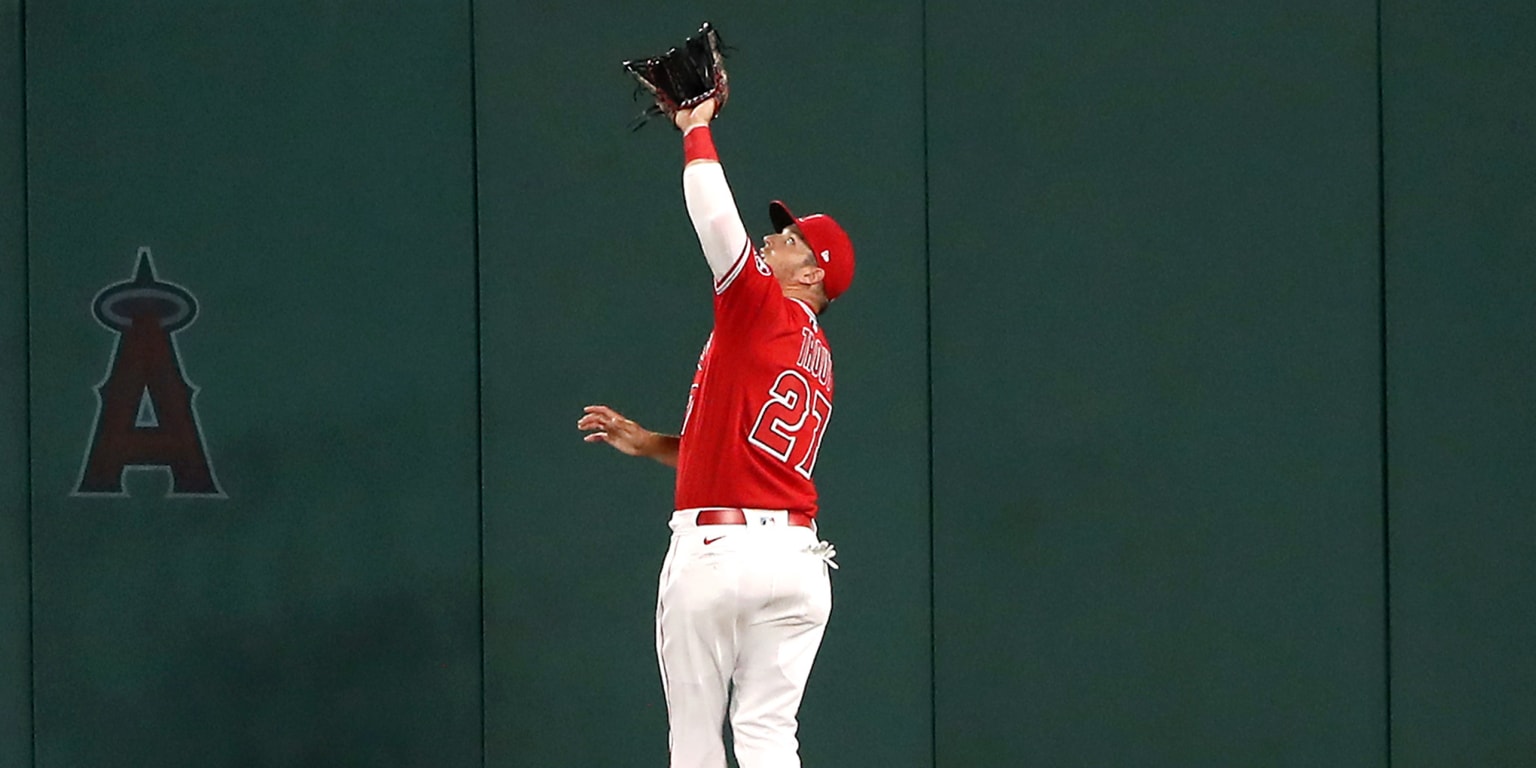 Trout, 30, said he was surprised by Maddon’s comments on Sunday and that he found out about the potential position change via Twitter. But Trout, who was limited to just 36 games last year because of a strained right calf suffered in mid-May, said he had a good conversation with general manager Perry Minasian and Maddon early Monday. Trout, a three-time AL MVP and nine-time All-Star, has exclusively played center since 2014.