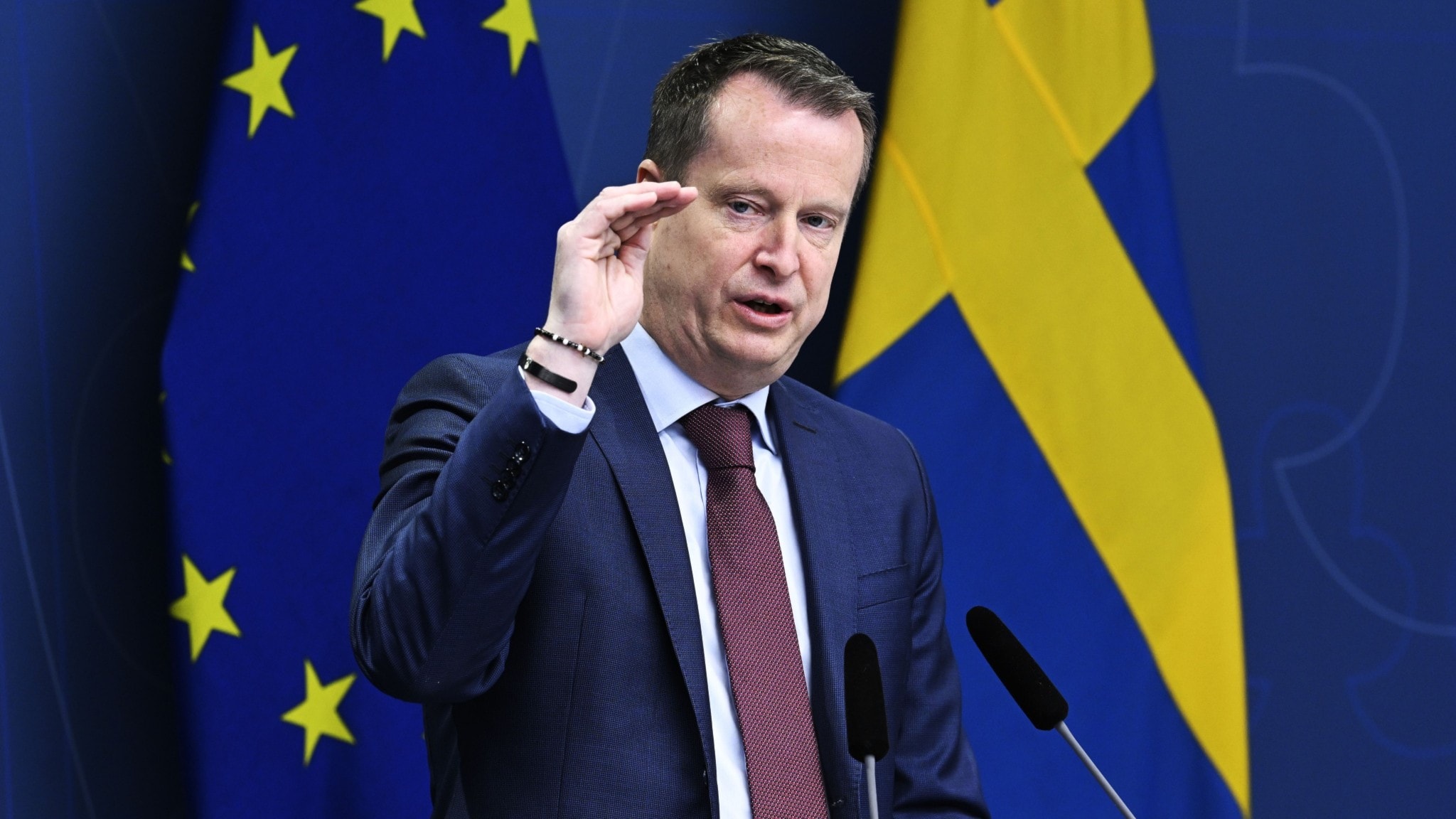 Migration Minister Anders Ygeman said Europe was facing an influx of refugees the likes of which has not seen since WWII.