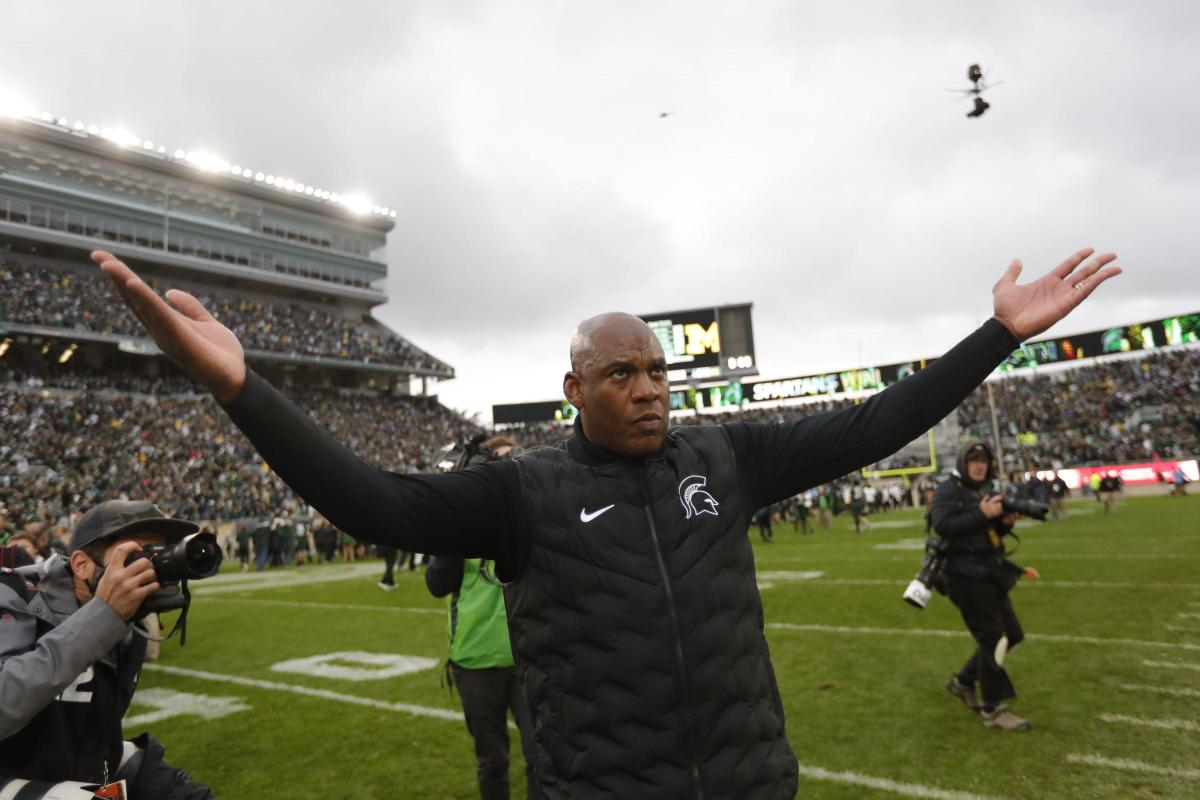 Rucker’s decision comes a day after a major recruiting weekend for Tucker and his staff, who hosted a significant number of high level prospects in the first of what is expected to be a busy June filled with official visits from four- and five-star recruits.

The newest addition Rucker — a 6-foot-1, 180-pound cornerback from Denton, Texas — was one of those visitors in East Lansing over the weekend. Rated the No. 275 overall prospect and 28th-best cornerback, he is the Spartans’ fourth four-star pledge in the 2023 class, joining Iowa defensive lineman Andrew Depaepe, Dexter tight end Brennan Parachek and Texas running back Kedrick Reescano.

According to the Dallas Morning News, Rucker had two interceptions in seven games in 2021 for Ryan High and is rated the No. 46 player in the paper’s top 50 in Texas.