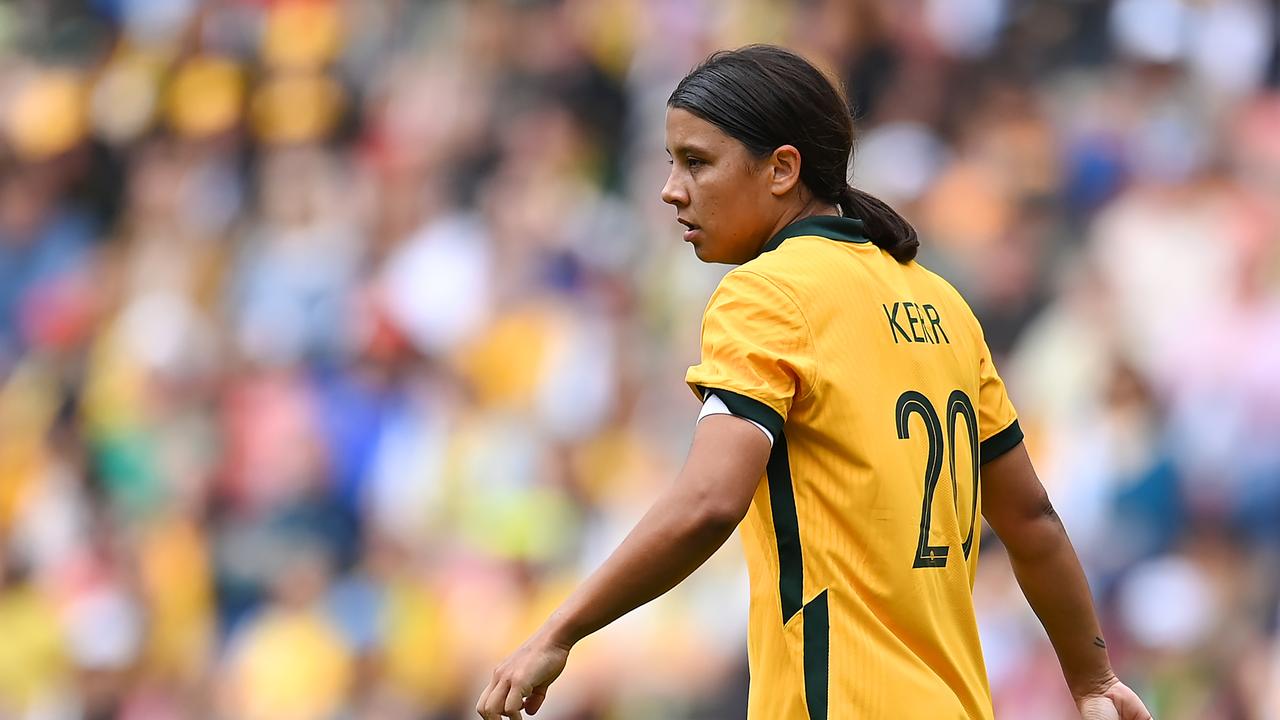 LIVE: The Matildas christen the new Allianz Stadium on Tuesday night in the first football match to be played at the new venue – and it’s set to be a massive clash as they face Olympic gold medallists Canada (7.40pm AEST).

Canada beat Australia 1-0 on Saturday night in Brisbane, leaving Matildas coach Tony Gustavsson under mounting pressure to finally secure some results and momentum ahead of next year’s World Cup.

Gustavsson has won just eight times in 25 matches, including just one win over a team ranked in the top 20 in the world. At the same time, he has blooded a raft of young players, adopting a long-term approach to building squad depth and experience against top teams.

On Monday, he said: “I know some of you might be sick and tired of me saying this, but internally, we know what we’ve done. We know where we are.

“There’s a belief in the process and I don’t think that belief is going to be lost, even if we lose the game (on Tuesday night).

“We’d be more worried if the game didn’t look good or if the performance is not there or if we were not playing the way we wanted to play.”

He added that the preparation approach – focused on lining up as many games against top teams as possible – might have been ‘overambitious’.

‘‘Maybe I can look in the mirror and say, ‘Was I overambitious, trying to build depth in the roster and at the same time play the toughest schedule in the history of this program?’’’ he said.

“Maybe that wasn’t best for the belief and the trust from the outside, but I was very clear with (Football Australia) and with the players about what we were doing, so I think internally the patience is there, the trust is there and the belief is there, but externally, I understand the question (about his coaching methods) and it’s fair.”