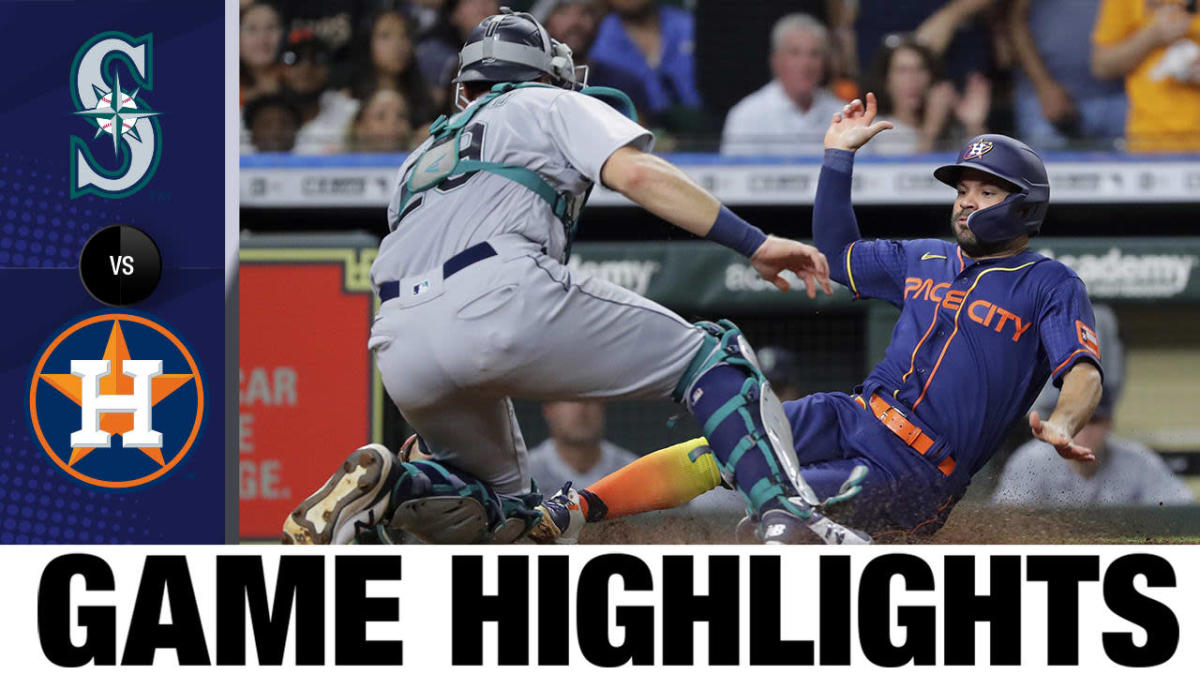 Astros reliever Héctor Neris whizzed a pitch at Mariners slugger Ty France, and Seattle manager Scott Servais led his team toward a melee at home plate. Both sides shoved and shouted — except for cool-headed 21-year-old Julio Rodriguez, who wrapped up Neris in his arms and pulled him safely away from the scuffle. Rodriguez hit a two-run homer in the ninth inning moments after Servais was ejected for his role in a benches-clearing fracas, Cal Raleigh added a career-high four RBIs and the Mariners beat Houston 7-4 Monday night.