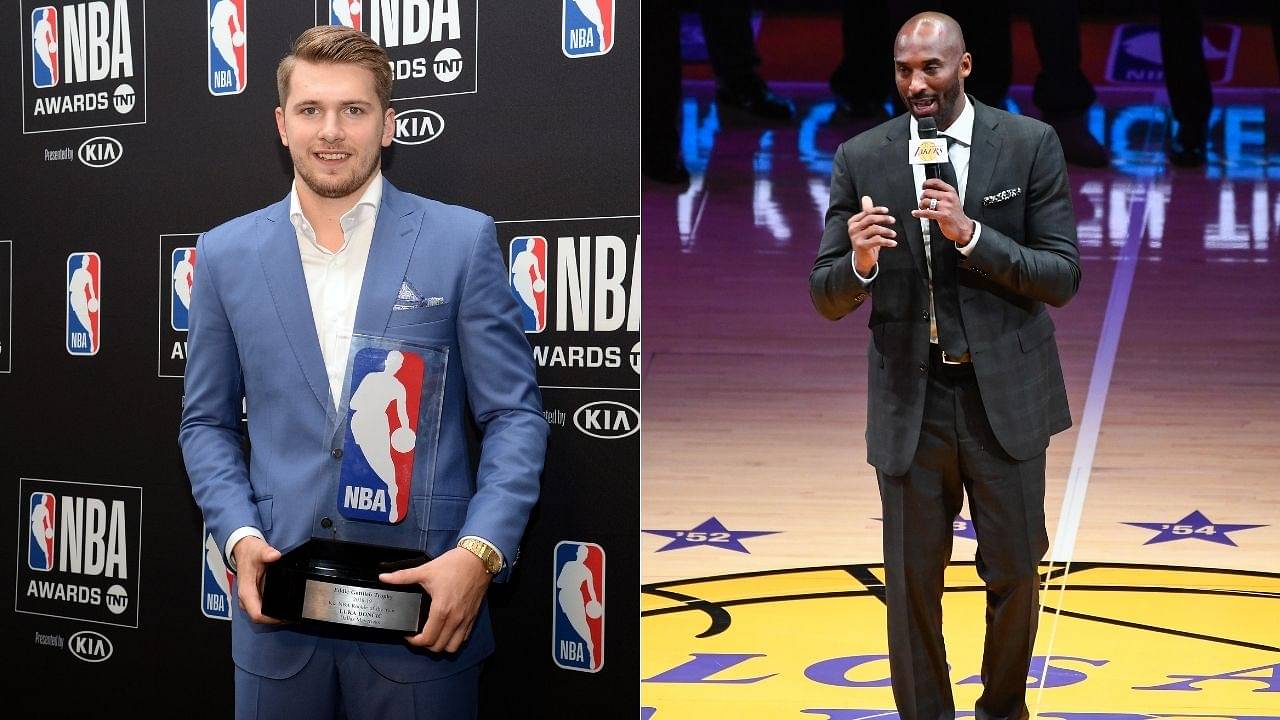 Both Luka Doncic and Kobe Bryant are going to be remembered as top-5, top-10 basketball players of all time when all is said and done.

Even if you are not a basketball fan and don’t really grasp it’s rules, it is hard to look over Luka Doncic. This Slovenian Sensation has dedicated his entire conscious life to becoming a basketball prodigy and honing his skill level.

This becomes very, VERY evident the moment that Luka Doncic receives the ball at the start of a halfcourt set. At first, Doncic may seem to be lumbering a bit – only on the first watch tho.

He subtly uses his arms and elbows, janking his puppy fat around while trying to fake his defender out. And there really isn’t a situation in this scenario where the defender will ever be at an advantage.

The likes of Patrick Beverley may think they have their hands in the cookie jar, but the jar is long gone before they can reach into it. Beverley will be an All-Defensive Team member again this year, but he’s dead meat against Luka Doncic.

Stuff like this – the way that Luka psychologically kills the toughest opponents he faces – likens him to Kobe Bryant a ton.

As a result, Kobe Bryant definitely had his eye on Luka way before he made his NBA bow. He also reached out to the former Real Madrid sensation after Luka got drafted at no. 3 in 2018.

Speaking to JJ Redick on one of the latest ‘The Old Man and the Three’ podcast episodes, Luka Doncic spoke about the time when Kobe Bryant tried to warn him about how NBA players, coaches, analysts and talking heads would be after his blood in a while:

“Actually I met him before, you know. It was important (for me) – just after I was drafted, I think, in the Nike campus.”