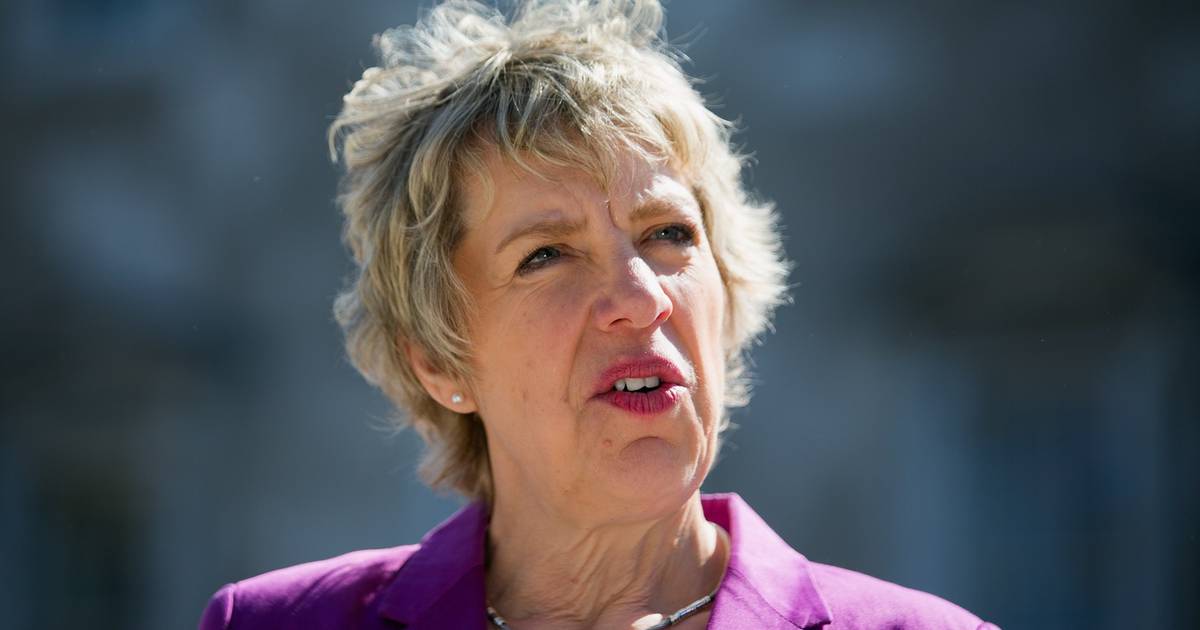 Welfare supports for lone parents must not be dependent on their availability for “low-paid, precarious” work if they are to be supported out of poverty, an Oireachtas committee has been told.

A number of speakers at the committee on gender equality on Thursday said lone parents, the vast majority of whom are women, were “marginalised”, experiencing multiple discriminations due to their gender, family status and social class.

The committee heard repeated calls for the “decoupling” of the welfare system from the labour market, as well as supports to provide a minimum basic standard of living, education supports, publicly-funded childcare and the valuing of care work provided by lone parents.

Since 2013, once a lone parent’s youngest child reaches the age of seven they must move to the jobseeker’s transitional payment, and make themselves available for work or training. While intended as an anti-poverty measure and to bring these women into the workforce, many have been forced to take low-paid, part-time work without any increase in income.

Mary Roche, policy officer with Treoir, told the committee, which was established to consider the recommendations of the Citizens’ Assembly on Gender Equality, “no matter what these women do they cannot improve their lot” due to the way the welfare system interacts with a requirement on them to work.

“They are the working poor because they don’t have access to public childcare system – they are stuck in poverty. Since 2013 right up to the present time, we have seen a dismantling of supports that were there . . . There is a need to decouple welfare system from labour market participation.”

She called for a minimum basic income. “The onus has to be on the State to redesign a system to lift lone-parent families out of poverty.”

Darragh O’Connor, head of the Big Start campaign at Siptu which seeks improved pay and conditions for early childhood education workers, said the Government was too reliant on a “failed market system” to provide early-years care. It resulted in “high fees and bad working conditions” that failed parents, providers, workers and children.

Committee chair, Labour Party leader Ivana Bacik, called for a “Donogh O’Malley moment” where “we start to see early-years education and care as a right for every child, where every child is guaranteed a State-funded place in the way we see secondary education as the right of every child and the State pays for that”.

Frances Byrne, director of policy with Early Childhood Ireland, welcomed the extra €221 million investment in the sector announced in March by Minister for Children Roderic O’Gorman. Describing it as “core funding”, Mr O’Gorman said it would lower costs to parents and providers.

Ms Byrne said, however, there was a lack of clarity about how this would work. “I would love the Minister to describe the next five years . . . that would give certainty to the sector and to parents,” she said. “Is the State going to take over the payment of staff? What are the implications of that? We need the wider vision and we need the certainty.”