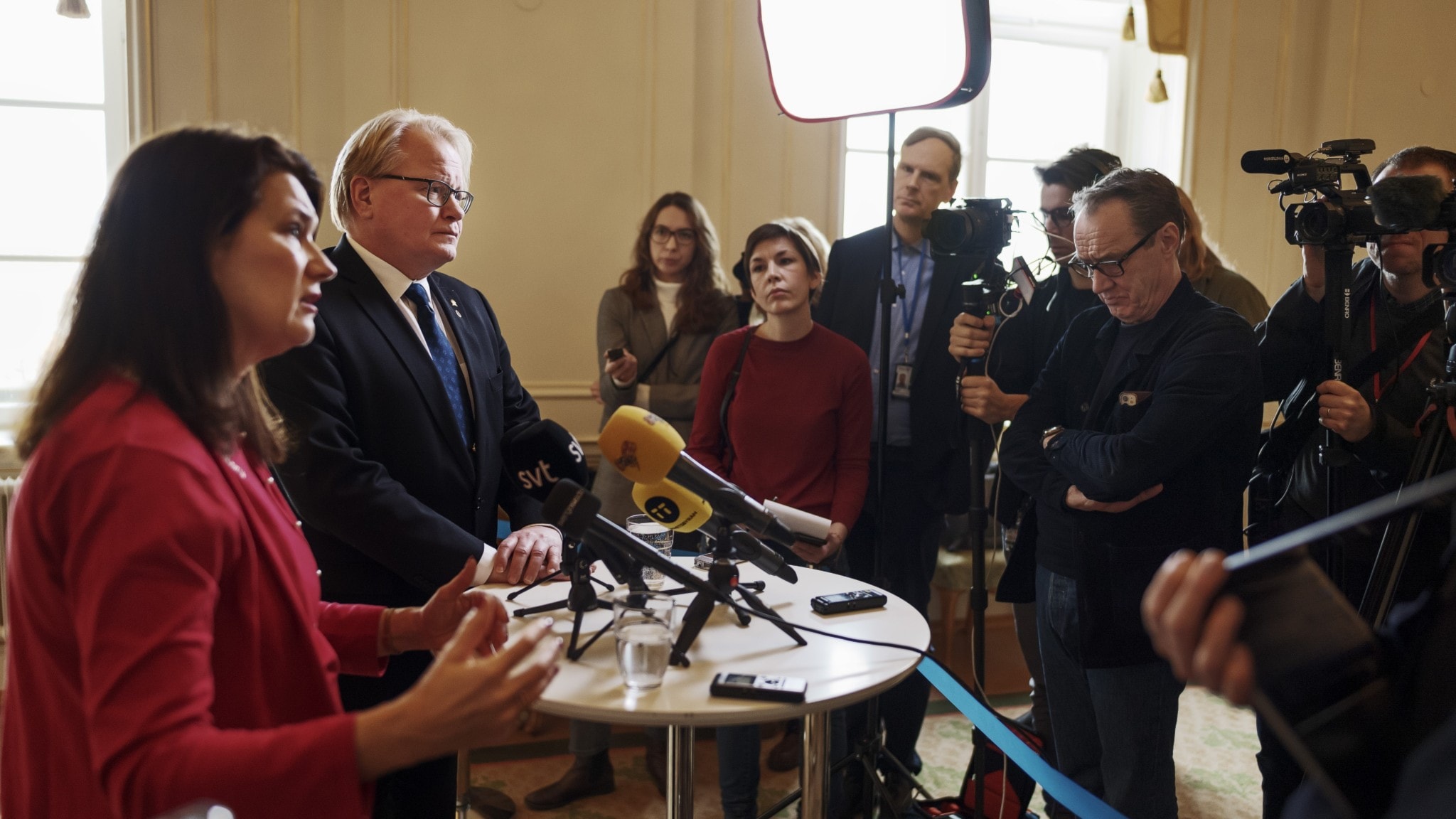 Lyssna: Linde: We have not yet seen that troops are really being withdrawn