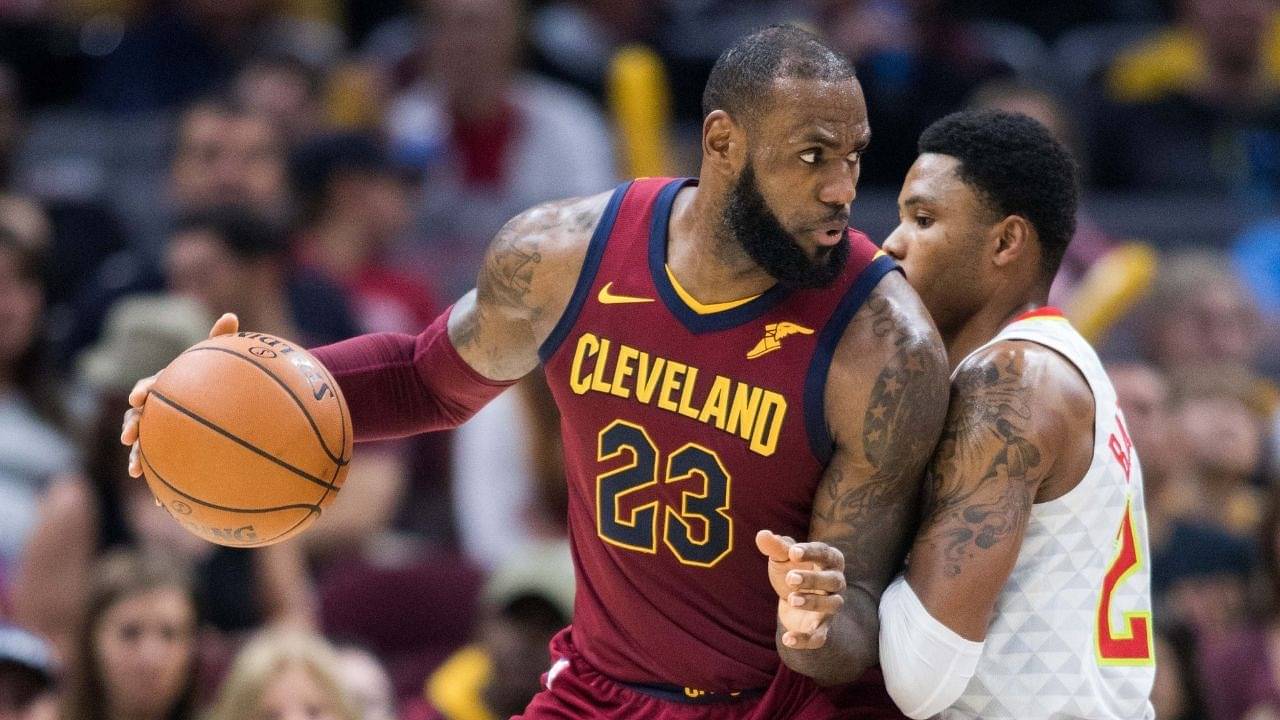 LeBron James has been stat-padding his whole life – an untouchable record is within his grasp as he’s 23 shy of 10k.

LeBron James is mighty close to achieving something no one else in the history of the game has never done – 30,000 points, 10,000 rebounds, 10,000 assists. Known for being a pass-first in the latter half of his career, LeBron James and his incredible longevity have been a vital part of him breaking records even in his 19th year.

Currently averaging 6.3 assists this season, James is hoping that average pushes him to the 10k mark sooner than later. With his current average, King James will be passing the mark in about 5-6 games. Provided his teammates catch his unnecessarily flashy passes and put them into the net. It may take a bit longer, seeing how none of them can make the simplest of shots this season.

With his team seriously underperforming this season, a lot has been spoken about Bron and his unnecessary push to add empty stats in a losing cause. Currently 7 games below a .500 record,  there is little to no doubt the Lakers will not make it to the postseason. Despite knowing that LeBron has been pumping his numbers up because he knows that is the only way to cement his legacy.

Also Read: “LeBron James is a stat padder extraordinaire!”: Despite his teams in obvious losses this season, the Lakers superstar has had multiple instances of gunning for personal records

Not a lot has been going right with LeBron James and his team. At the start of the season, he had a tweet saying everyone to keep their doubts to the end of the season. Now that we are nearing it, that tweet aged like milk. That tweet has since been deleted, with James knowing that they are in no position to reach the heights expected of them.

Expectations were through the roof when Rob Pelinka decided to be Nick Fury and assembled his own Avengers – turns out they were the Lego version in a comedy movie. Everybody apart from the Lakers organization knew that Russell Westbrook was not the answer to the problems they had the season before – but they still went and did it.

Pelinka traded away the last remaining depth and picks for winning a championship – and it backfired on him rather spectacularly. Kyle Kuzma, KCP, and Montrezl Harrel were solid backup options, and they were never the problem.

All of them are balling out with the Wizards. After trading away their young talent year after year, Rob decided to keep THT. This season has proved what a bad decision that has been, considering how he’s been air balling open shots.

Also Read: “The Miami Heat lead the NBA with 82 charges drawn, while the Grizzlies have a total of 7”: Jimmy Butler and co. have been notoriously tight around the paint, not letting the opposition get a bucket easily