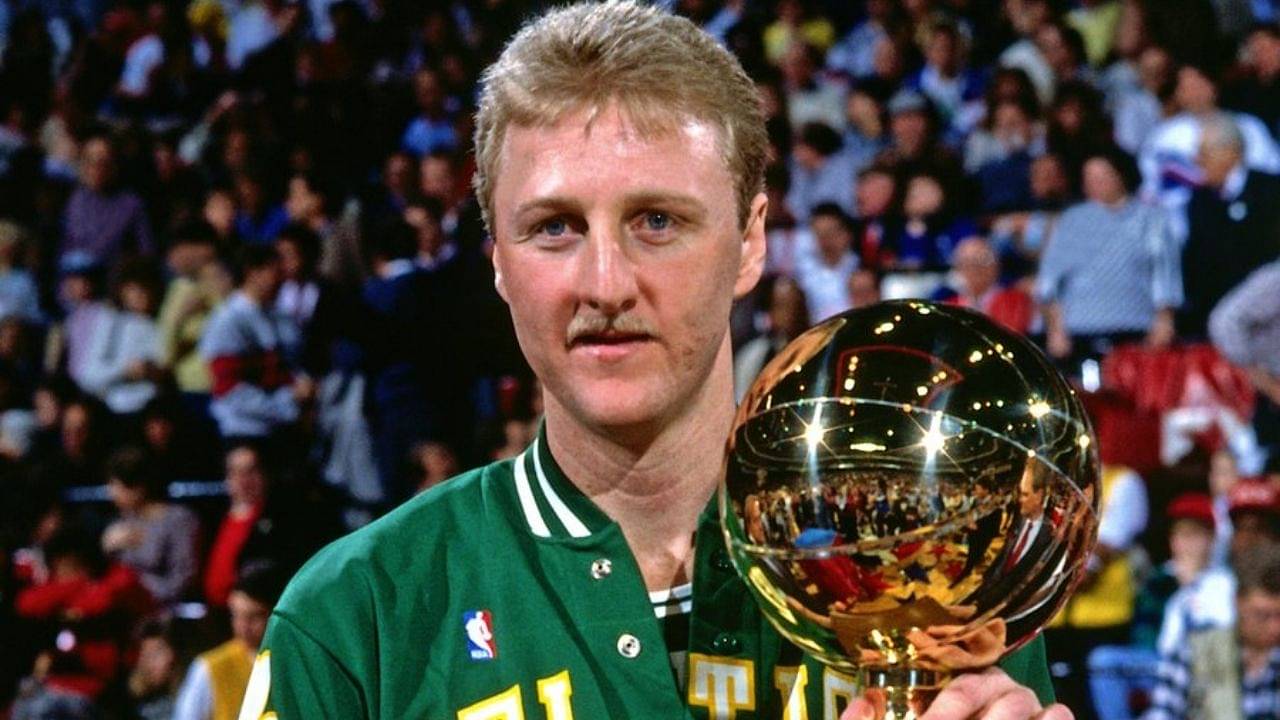 Larry Bird, according to Skip Bayless, did not care about the fact that he was apologizing to him after not believing in his abilities.

Larry Bird didn’t exactly look like a man who torched defenses for 30 points a night in the NBA. Magic Johnson and his Michigan State teammates actually thought that Bird was a black man when they heard of a guy at Indiana State going off on everybody and putting Indiana State on the map.

In essence, Larry Bird knew what it was like to be doubted. However, he also knew how to shut those doubters up. He proved he was up to the task in any facet of the game. He won three straight league MVPs, three titles, and established himself as one of the greatest players to have ever played the game.

Also read: “Charles Barkley, you’re being disrespectful by putting a white guy on me”: Larry Bird felt slighted by the Sixers legend for having a ‘white guy’ check him

However, while Bird was coming into his own, he had a bevy of naysayers claim his lack of athleticism would be his downfall. Skip Bayless was one of these people as he was a columnist for both the Dallas Morning News and the Dallas Times Herald in the late 70s and 80s.

Skip Bayless went up to apologize to Larry Bird in 1986.

Bayless knew he had made quite the mistake when he realized that Larry Bird was everything everyone else said he was, and then some. So, when working in Dallas as a sportswriter, he took it upon himself to apologize to the ‘Hick from French Lick’.

Also read: “Magic Johnson was crying and boo-hooing; we never saw him fail”: Isiah Thomas recalled being with the Lakers superstar following heartbreaking loss to Larry Bird and the Celtics

in one of the few games that the Boston Celtics played in Dallas in 1986, Bayless tried to approach Bird to try to apologize to him for his extremely wrong take on him. It should be known that Bird was quite the reserved man and he wasn’t like his counterpart, Magic Johnson, when it came to interviews or talking to reporters.

According to Skip, all Larry Bird did was listen to him for about 34 seconds, shrug his shoulders, and leave. This certainly wasn’t out of the norm for Bird and in all honesty, perhaps didn’t remember what take Bayless even had on him as 1000s of other people doubted him, just as Skip did.

.@RealSkipBayless took it upon himself to apologize to Larry Bird…here’s why: pic.twitter.com/XaklkVchPW