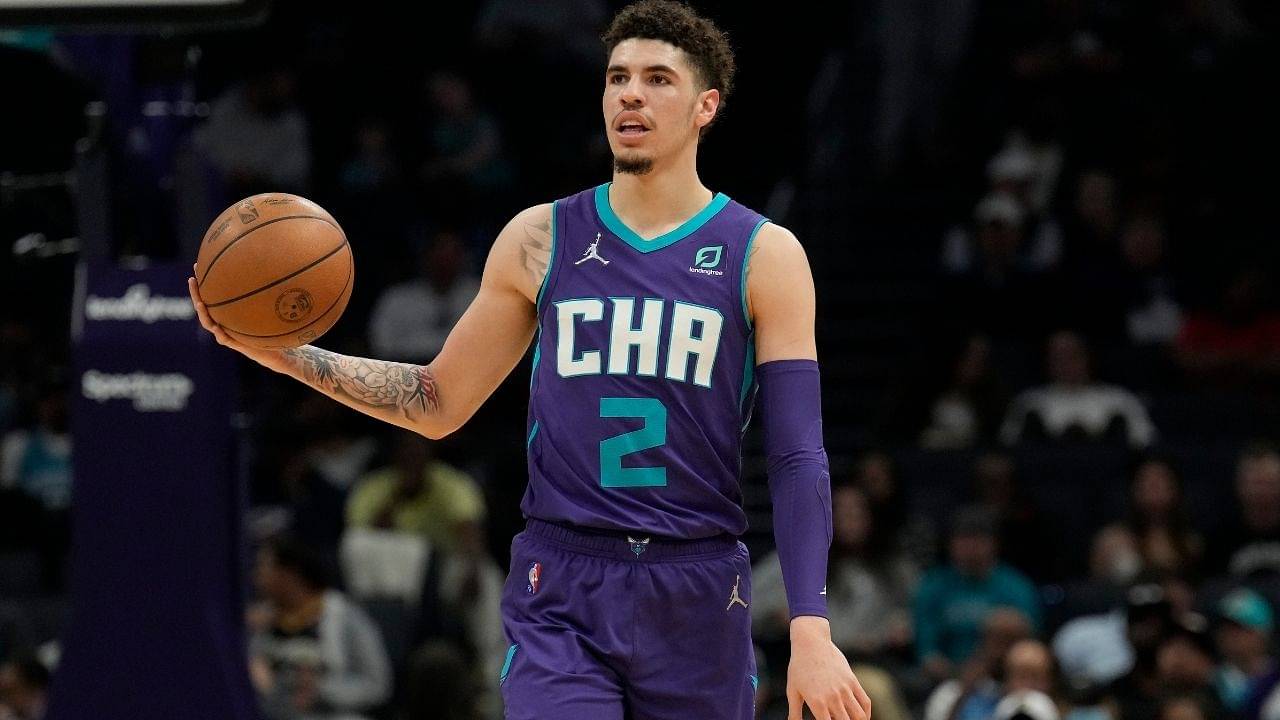 One such company is the brand AT&T, a brand that has had a plethora of well-known sports athletes partake in hilarious little commercials from time to time. And recently, well let’s just say that not only did LaMelo Ball become one of those athletes, but you’re also going to want to watch the little skit he starred in.

Without further ado, let’s get into it, shall we?

LaMelo Ball may have won Rookie of the Year. He may have gotten an All-Star nod in just his second season. But boy, is that elusive ‘Employee of the Week’ title just so tantalizing!

Confused as to what we mean? Well then, take a look at the commercial we’ve hyped up oh so much, in the YouTube clip below.

The only thing that makes this advert even better than it could have ever hoped to be, is the fact that LaVar Ball is a part of it too. In our opinion, that alone took this commercial from a fairly good one to being GOATED already.

Look out, AT&T Lilly! We don’t think it’ll be too long before Melo takes your spot!

Also Read: “LaMelo Ball was cooking, but James Borrego sat him down?!”: Why Michael Jordan NEEDS to show Hornets head coach the door after loss to the Knicks