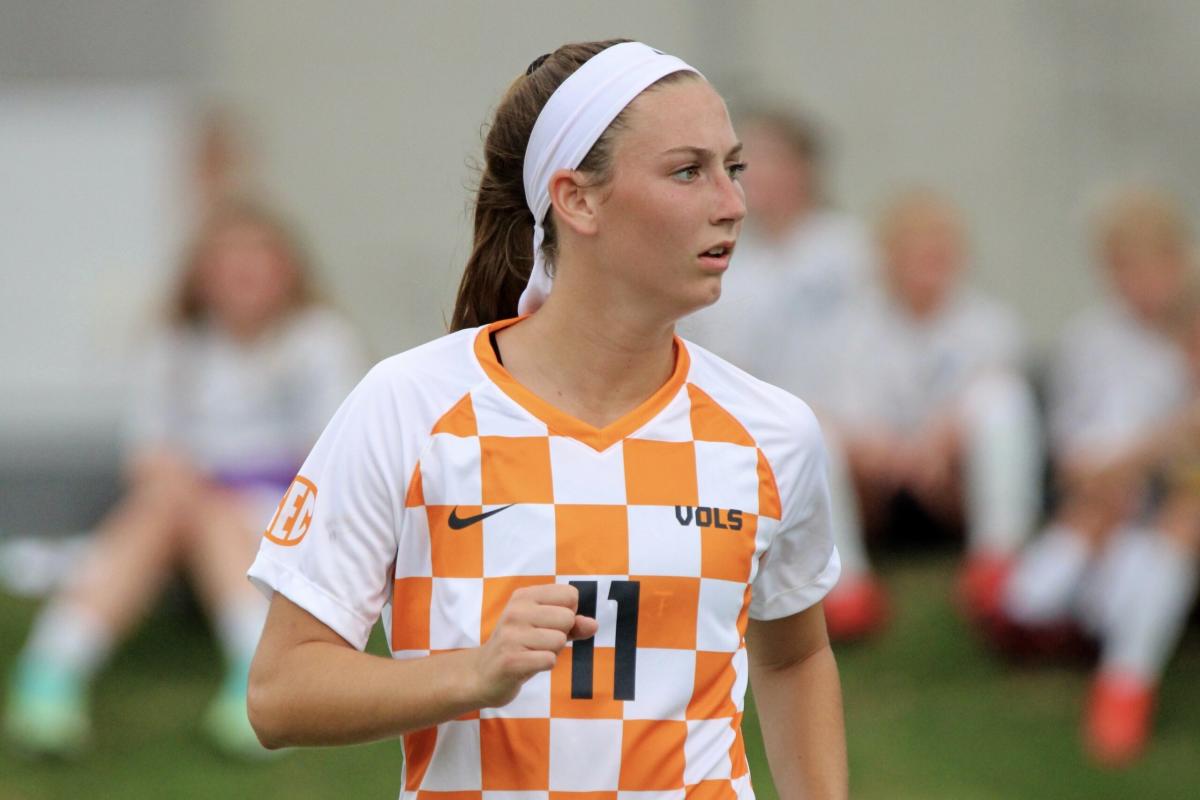 Tennessee scored twice in the first five minutes of the match.

Jordan Fusco scored her first goal of the 2022 season 3 minutes, 24 seconds into the game. Taylor Huff extended the Lady Vols’ advantage to 2-0 in the fifth minute.

Mackenzie George extended the Lady Vols’ lead to 6-0 in the 56th minute.

Macaira Midgely scored her first goal of the season in the 75th minute.