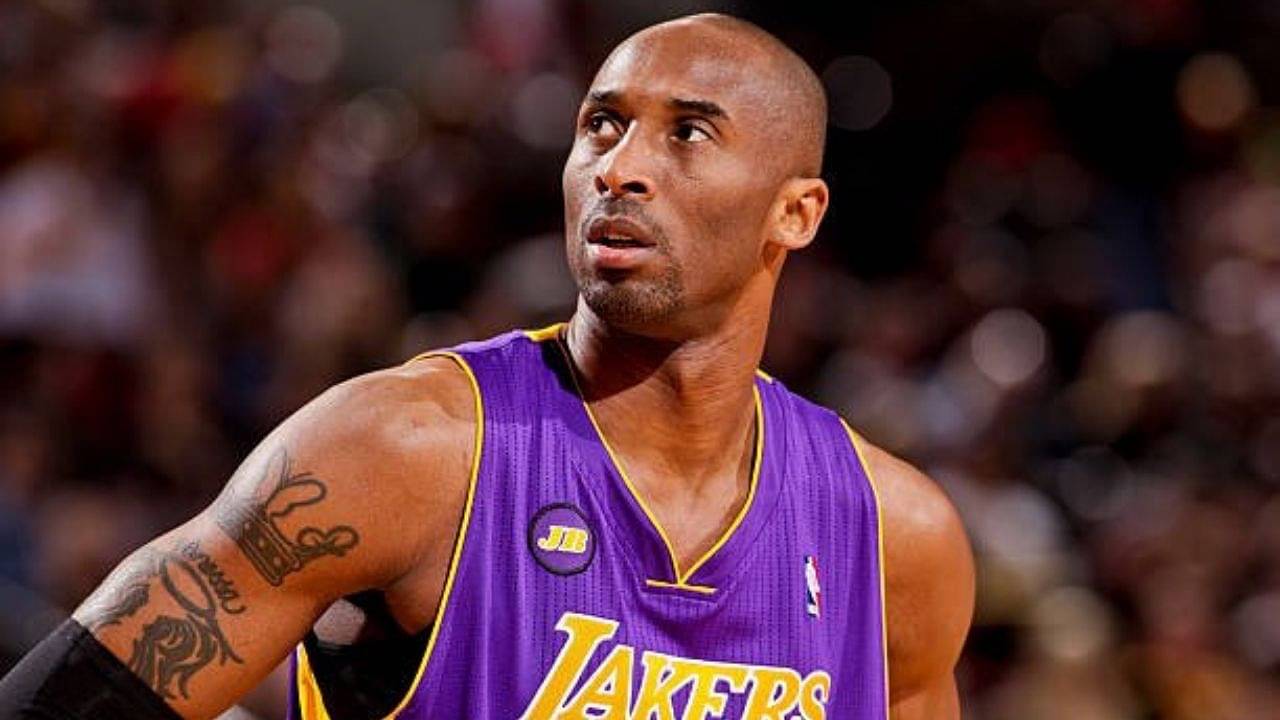 Former LA Laker Caron Butler reveals a story about how Kobe Bryant interrupted his head coach during the timeout before going on to sink the game-winner.

Basketball is a game that is an aggregate of many moments. Some are more objectively important than others. In fact, this is exactly something that statistics and numbers fail to show: The context involved. The thing that differentiates the great players from the good is the ability to seize these important moments.

In layman’s terms, this is defined as being “clutch”, a trait possessed by the best to deliver under pressure.

Be it Michael Jordan, or Larry Bird, all of them had one in common apart from being serial winners! However, with that in mind, whenever one reminisces about clutch players in the history of the NBA, Kobe Bryant is one of the first names thrown into the mix, and rightfully so.

The Black Mamba has about eight winning buzzer beaters in his career. In fact, one of them was against the Hornets back in 2002. Kobe’s teammate at the time, Caron Butler, shared an insane story about the game-winner that explains exactly why the Black Mamba is one of the clutchest players ever.

Caron Butler reveals an untold story about Kobe Bryant and his cold-blooded game-winner versus the Bobcats.

The Lakers acquired Caron Butler from the Heat which saw Shaquille O’Neal go the other way. In fact, he played only one season with Kobe Bryant, but that was more than enough for him to realize Black Mamba’s greatness.

Caron Butler made an appearance on Duncan’s Robinson podcast, where he revealed an untold story about Kobe’s clutchness. He goes on to say –

“We was in Charlotte, and we was in the huddle. The game was tied. There is only like four seconds, three seconds on the shot clock. Rudy T is like drawing up all type of s**t on the board. Kobe said ‘f**k that just give me the ball right here’. And, he was like ‘whoever wanna take the ball will be part of history’. Lamar is like I want to be part of history. Kobe hit the shot, and it’s game.”

Kobe Bryant was so obsessed with winning that he even defied the coach’s orders. Luckily for the 5x NBA championship, he made the shot. In case you haven’t the clip of the game-winner, here it is:

As you can see, Kobe got the ball and went up the court before feinting his body and sinking a fadeaway jumper to seal the away win for the Purple and Gold.

Stories like this just portrays how much Kobe believed in himself. The 18x All-star went to make many game-winners in his illustrious career, but only a few are as cold-blooded as this one, a shot which shows his ‘Mamba Mentality.’

Also Read: “Kobe Bryant is so handsome, and he has natural teeth!”: When Shaquille O’Neal was hilariously pranked during press conference by Lakers legend during commercial