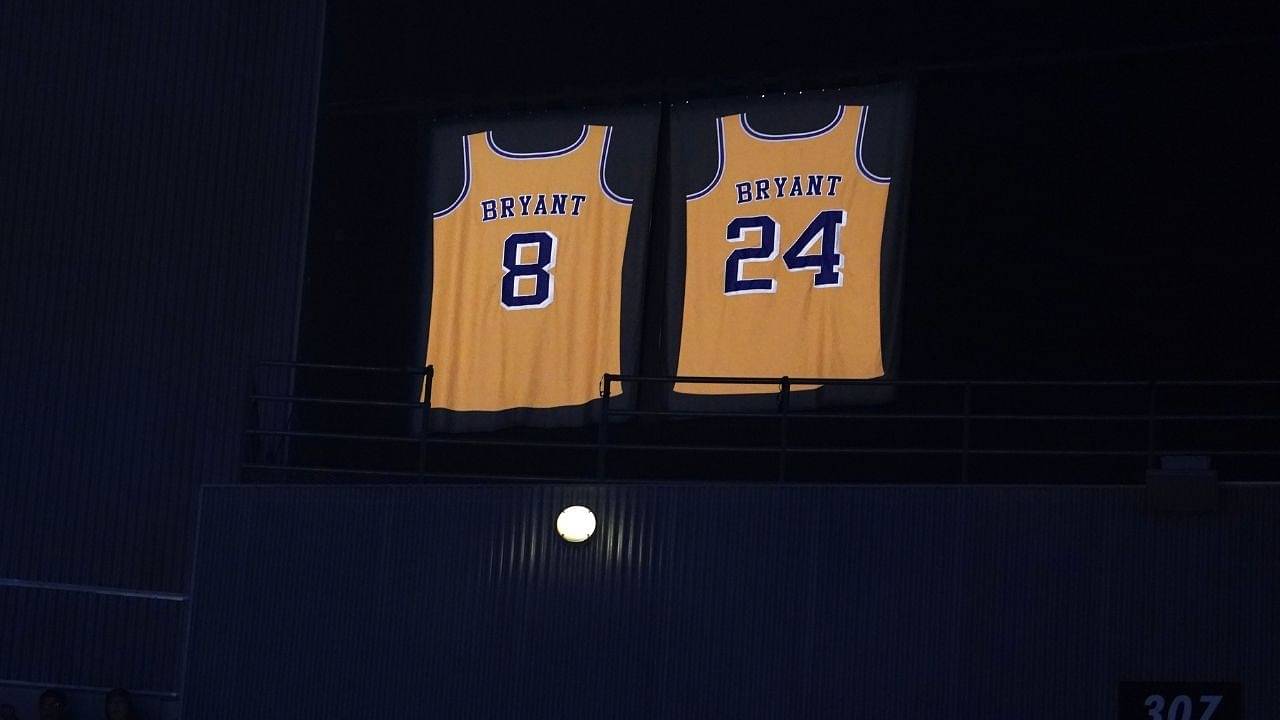 Kobe Bryant is the fiercest competitor you can find on the planet. So how can you go about without making a bucket for a whole summer?

Kobe was one of the greatest to ever touch a basketball. His demeanor and approach to the game were artful. We will always cherish every moment Kobe gave us.

For this reason, we take a look back at some of his best moments, on and off the court. He always talked with flair and charm.

His mindset and approach to the game is something that a lot of players have tried to mirror.

His mamba mentality speaks volumes, but what happens when you don’t make a bucket for a full summer? How do you deal with it?

Also read: “Remember when you said, Kobe Bryant will be the greatest player of all time”: What the Black Mamba told Shaq when they met for the first time

Kobe Bryant talks about how one summer, he did not make a single bucket

It might be hard to believe but the Black Mamba once went scoreless in a basketball game. Yes, zero points. The only time he ever did this was in his debut game.

25 years today, Kobe Bryant made his NBA debut for the Lakers.

He played only six minutes off the bench and scored zero points.

A quiet start to a legendary career. pic.twitter.com/f5AjXbEZ9m

Back to the story, when Kobe actually played a full game and went without getting a bucket. As a child between 10 and 11, he had not found an edge or developed his mamba mentality.

Here Kobe recalls one of his life’s greatest lessons. How his dad came to him and told him that it did not matter if he had scored 0 or 60 points. He would love him all the same.

Bryant recalls this moment to be the pivotal point in his career. “From then, I put in the work.”