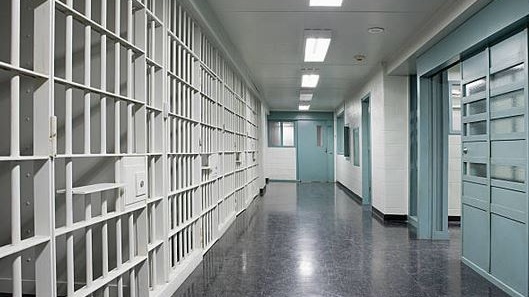 Judges will have the power to set minimum sentences in the most heinous murder cases under proposals being examined by Minister for Justice Helen McEntee.

While the average life sentence served in Ireland is 20 years, judges would have the discretion to impose a minimum of 20 or 30 years or even longer if they deem it is warranted in a particular case.

The proposals are included among 159 actions in the Justice Plan 2022, which is being published today (Monday).

Other measures due to be progressed by the Government this year are reform of how judges are appointed and the enactment of legislation to allow the use of body-cams by gardaí.

Deliberations on minimum terms for life sentences are expected to be finished by the summer. The proposals are to be brought to Government in the autumn.

Ms McEntee said she believes in a criminal justice system “where the sentence matches the crime”.

Her aim in developing the proposals is to allow the courts to reflect the aggravating factors and gravity of certain murder cases.

Over the last decade the average term served by prisoners with life sentences is around 20 years. The sentence remains applicable after release and breach of parole conditions results in the offender returning to prison.

At the end of January, there were 359 people serving life sentences in Ireland, 343 for murder and 16 for a different offence.

A Law Reform Commission report in 2013 recommended that judges should have the power set minimum terms in murder cases where mandatory life sentences apply.

The proposal currently under consideration is also said to align with recent legislative changes recommended by the commission, including the introduction of sentencing guidelines and information committee of the Judicial Council and the independent Parole Board established last year.

The Department of Justice said that reforms completed or progressed under last year’s Justice Plan include the opening of the regularisation scheme for undocumented migrants and improvements to the trial process for sexual offences, white collar crimes and organised crime.

Work is said to have been carried out across Government on a new national strategy on domestic, sexual and gender-based violence.

Ms McEntee said that as part of the 2022 plan she will lead work to achieve “zero tolerance” on those issues. She said victims will be better supported through the implementation of Supporting a Victim’s Journey, the plan which puts them “at the heart of the criminal justice system”.

The plan also seeks to break the link between criminal gangs and children they try to recruit with new laws to criminalise grooming of children and increasing the sentence for conspiracy to murder.

The Department of Justice will also be participating in the whole-of-Government response to the refugee crisis caused by the Russian invasion of Ukraine.