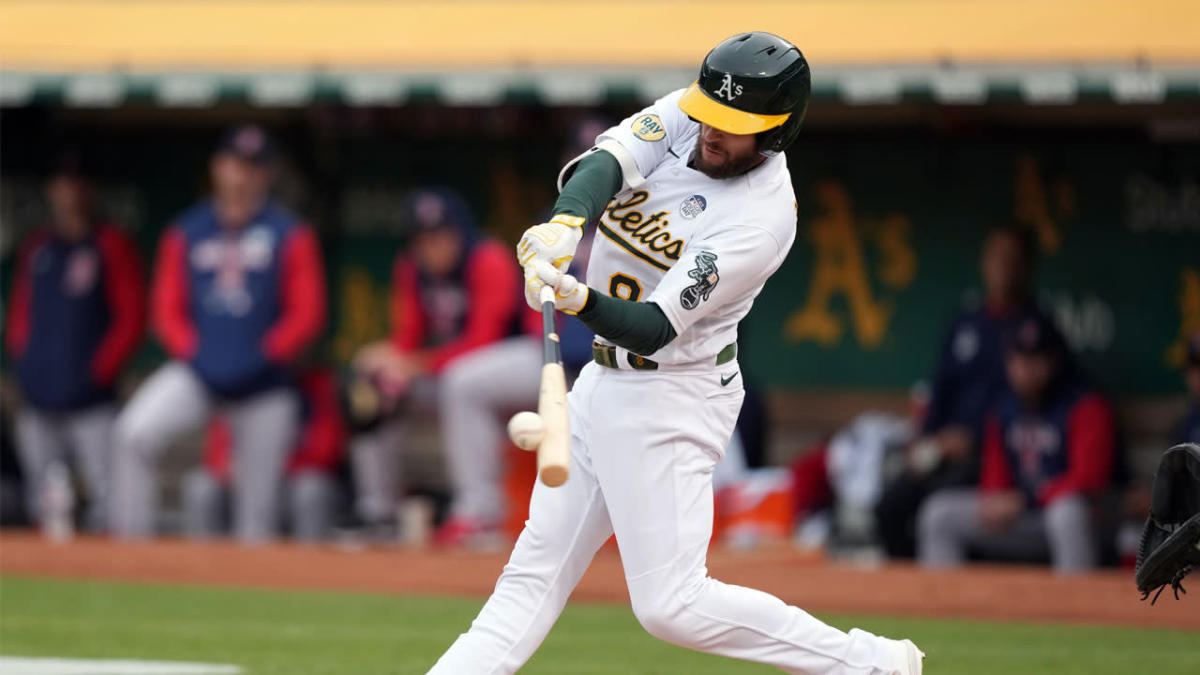 On an otherwise uneventful night for the Athletics, Jed Lowrie shined the brightest.

The 38-year-old collected two doubles and knocked in Oakland’s only two runs of the game against the Boston Red Sox at the Oakland Coliseum on Friday night.

In his third stint with the A’s, Lowrie has continued to produce in key moments as he did in both of his previous tenures with the team. He hasn’t changed one bit and this accomplishment is a testament to who he is as a player.

“I think that’s something that defines me as a player,” Lowrie told reporters after the game. “I didn’t know where I stood on that list. But if there’s one statistic that encapsulates who I am as a player, it’s probably that one.”

A’s manager Mark Kotsay, who played three seasons with Ellis from 2005-07 understands the company that Lowrie finds himself in.

“Yeah, you know Jed had a good night … a couple doubles, two RBI,” Kotsay told reporters after the game. “But again, as you spoke about longevity, perseverance, grind, Jed’s been all of that here in Oakland. It’s quite an accomplishment to have that many doubles, especially with one ball club. It’s a testament to the type of hitter he is, a proven hitter who goes gap-to-gap, has power, knows who he is and continues to put good at-bats up.”

Even though Oakland dropped its fourth game in a row, it still was a memorable night for one of the most beloved A’s second basemen.