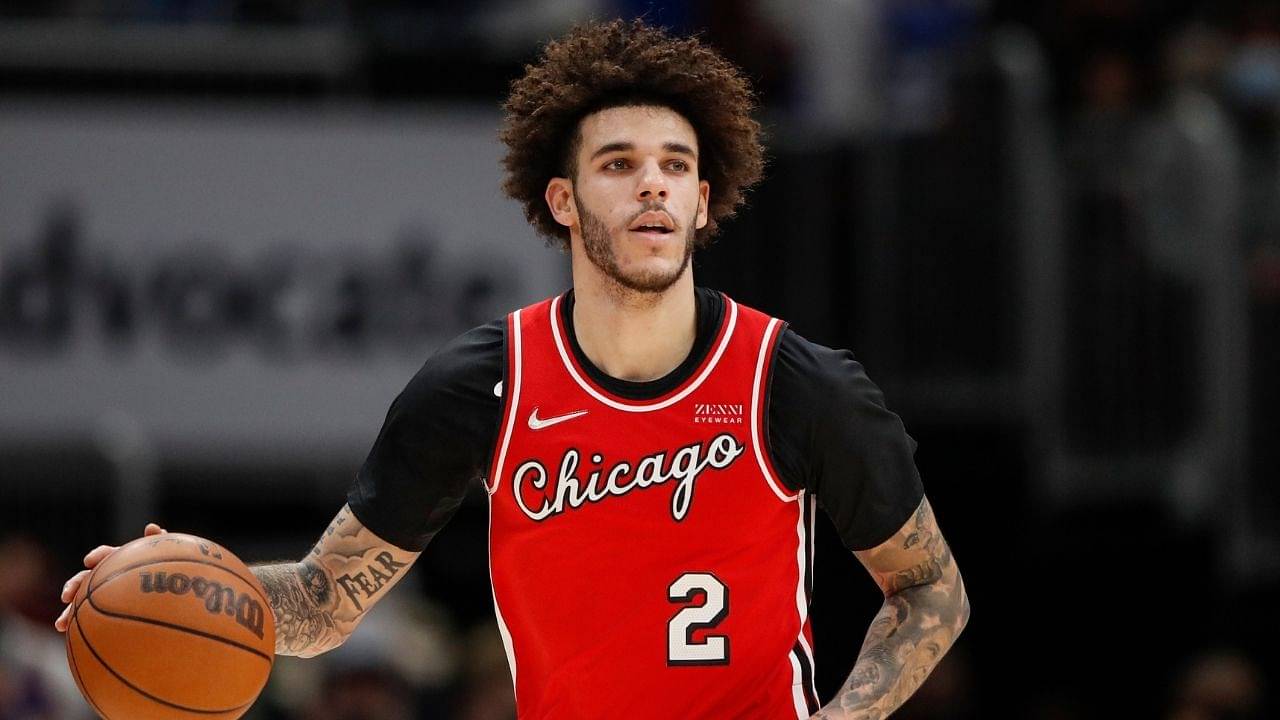 Ahead of their clash against the #1 Eastern Conference team, the Bulls release an injury report update on the availability of Lonzo Ball ahead of the Chicago-Miami clash.

The Chicago Bulls have been a much better team this season. This past offseason, the front office managed to add excellent perimeter defenders in Lonzo Ball and Alex Caruso, apart from the huge acquisition of DeMar DeRozan.

Ball has been having a tremendous stint with the Bulls franchise in his first year. Apart from being a menace of the defensive end, Zo has been the playmaker to run alongside Zach LaVine and Deebo. Playing some of the best basketball while shooting the rock at the highest efficiency of his young career, the team has definitely been missing the former UCLA Bruins’ presence on the hardwood.

Also Read: When the Celtics legend kept knocking down shots while explaining the mechanics of his shooting to an interviewer

However, injuries have been an issue for Lonzo in his 5th campaign. After entering the league’s health and safety protocol, Ball suffered a bone bruise back in January causing him to be sidelined for a few games. Later in the month, the two-way point guard sustained yet another horrific torn meniscus.

Will Lonzo Ball lace-up tonight vs the Miami Heat?

Initially, when Ball was examined, reports suggested he could be out for as much as 8 weeks. It’s been more than a month and a half since Lonzo played his last game. Since then, the 6-foot-6 guard has gone on to miss a total of 21 games.

Sadly, Bulls as well as Ball fans will not be seeing him suit up for Chicago’s clash against the #1 seeded Miami Heat squad.

However, it should be a pretty evenly matched contest as Heat guard Kyle Lowry also sits out of the contest for “personal reasons”.

While talking about his rehab, Rob Schaefer of NBC Sports Chicago mentioned that Billy Donovan stated that Lonzo resumed his running drills.

Ball even took it to his Instagram where he gave a rather unique injury update as he ran around with his daughter.

Judging from the video, Ball has been moving around just fine and seems to be well on course to make his return later in March.

Until Ball comes back in full force, youngsters Coby White and Ayo Dosunmu get the chance to fill in the spot.