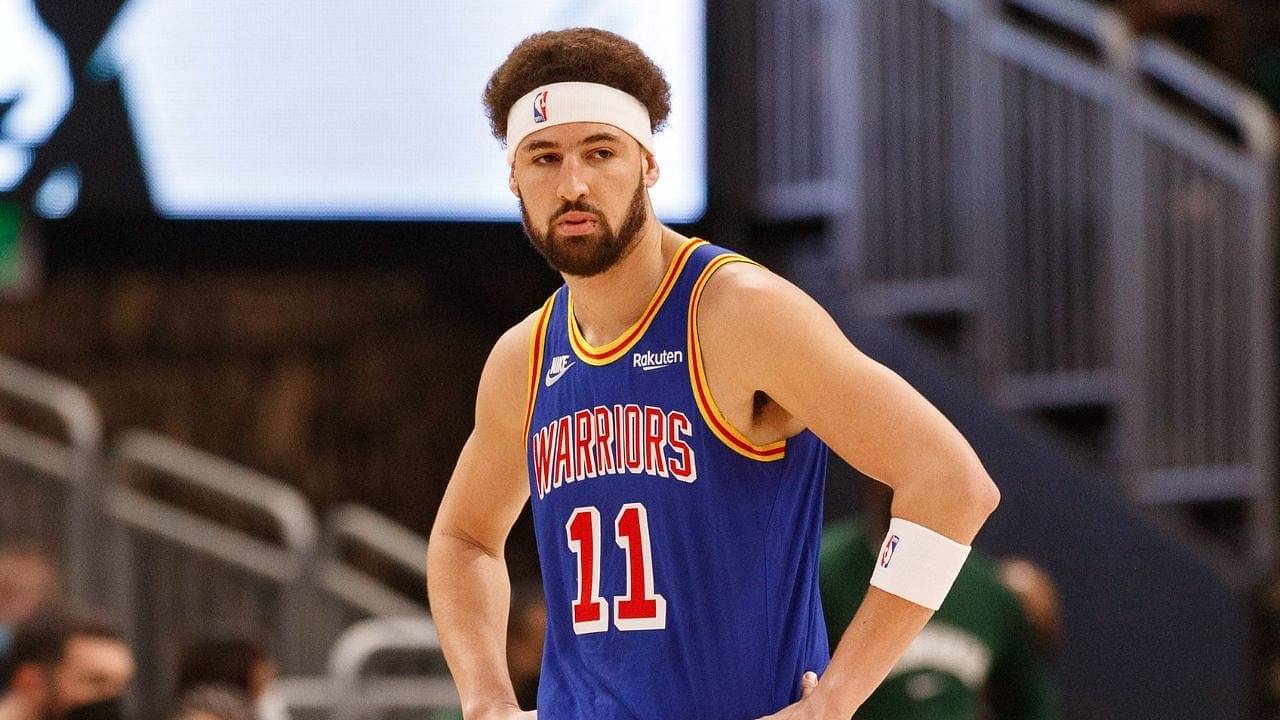 Will Golden State Warriors star Klay Thompson be available for selection against the LA Clippers?

There have certainly been better times to be a Golden State Warriors fan.

After a blazing hot start to the season, the franchise has cooled down quite a bit, with Stephen Curry still looking a bit rickety on his shooting, and players like Draymond Green, Gray Payton II, and Andre Iguodala having to deal with their respective injuries.

The franchise has now lost 8 of its last 10 games and has come down to the 3rd seed in the West.

Among all this chaos, however, the health of Klay Thompson has been a massive bright spot for the franchise.

The Mellow King has looked very, very close to his injury self already, and has averaged an impressive 16.5 points, 3.9 rebounds, and 3.0 assists this season, while shooting 41.0% from the field, and 37.1% from beyond the arc.

Despite his hot run of form, however, head coach Steve Kerr decided to sit the star out during the Warriors’ last game, raising concerns amongst the countless Dubs fans across the globe.

So, with that in mind, will Klay Thompson be available for selection during the upcoming matchup against the LA Clippers?

As ESPN reported prior, the only reason Klay Thompson was out against the Denver Nuggets, was due to rest reasons. Of course, along with him, players such as Stephen Curry and Andrew Wiggins were instructed to sit out as well, due to the exact same reason.

“We gotta support him. Try to put him in a position to be successful and stick with him because he’s obviously shown how legendary he is when things are clicking, and that’s gonna happen.”

So, with that in mind, it is incredibly likely that Klay will return to the fold against what is an extremely hot Clippers team right now.

Despite the good news though, only time will tell if that makes any difference for the Golden State Warriors.

Also Read: “Jakob Poeltl plays Poeltl, and then dominates the Lakers minus LeBron James!”: Austrian Big is having a career season with the Spurs, gets a game similar to Wordle named after him